Why a specific type of neuron dies in Parkinson's disease 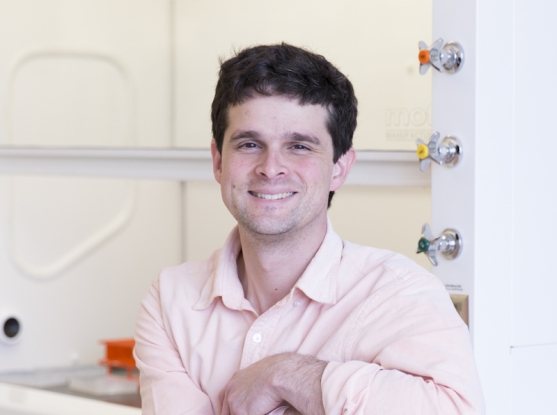 Evan Macosko explains how a new study from his group discovering a particularly vulnerable family of nerve cells could unlock new therapeutic opportunities for this neurodegenerative disorder.

Parkinson's disease is marked by the death of dopamine-producing neurons in the brain — specifically in the substantia nigra, a structure deep within a region of the brain called the midbrain. While current treatments such as  levodopa can help replace the lost dopamine and alleviate symptoms, the underlying neuron loss is irreversible. Researchers don’t fully understand the molecular basis for the loss of these neurons. Why do these cells, and only some of them, die?

To help solve this mystery, Evan Macosko, an institute member in the Stanley Center for Psychiatric Research at the Broad Institute of MIT and Harvard and a psychiatrist at Massachusetts General Hospital, graduate student Tushar Kamath, research associate Abdulraouf Abdulraouf, and colleagues undertook a comprehensive molecular survey of the dopamine-producing neurons lost in Parkinson's disease. By comparing single-cell gene expression patterns in postmortem brain samples from patients with Parkinson's disease and people never diagnosed with the condition, they identified 10 distinct subtypes of dopamine neurons in the substantia nigra, including one that appears to be uniquely vulnerable to the effects of DNA variants associated with the disease.

We spoke with Macosko to discuss his team's findings, which were published in the journal Nature Neuroscience, and their impact on the search for better treatments for Parkinson's disease. While it will be years before the team's results might benefit patients, Macosko is optimistic about their potential: "This is definitely the most important disease research my lab has done so far."

What are the findings from this study?
We used single-nucleus RNA sequencing to identify all of the different kinds of dopamine neurons found in the human midbrain. These neurons are especially relevant to Parkinson's and to schizophrenia, as all antipsychotic drugs modulate dopamine signaling. Prior studies suggested that there are two or three kinds of dopamine neurons in the midbrain. We found 10 kinds, one of which, marked by expression of a gene called AGTR1, was especially vulnerable to cell death in Parkinson's disease. And using Slide-seq, a technology my lab has been developing together with that of Broad core member Fei Chen, we could pinpoint exactly where these particular neurons are located within the substantia nigra.

We also know from prior efforts called genome-wide association studies that variations in certain genes and genetic regions can elevate a person's risk of developing Parkinson's disease. Here we found that these risk genes are preferentially expressed in the cells that die. This suggests that these risk genes largely act within the cells that die, that they are what's called intrinsic risk factors. Contrast that with Alzheimer's disease, where the risk genes are mostly extrinsic, in that they act not in neurons but in another type of cell in the brain called microglia, which, through some neuroimmune mechanism, lead to more neurodegeneration.

We saw that transcription factors associated with cell death processes, such as p53, are active in the dying cells from Parkinson’s patients, suggesting specific mechanisms for how cells die in Parkinson's disease. 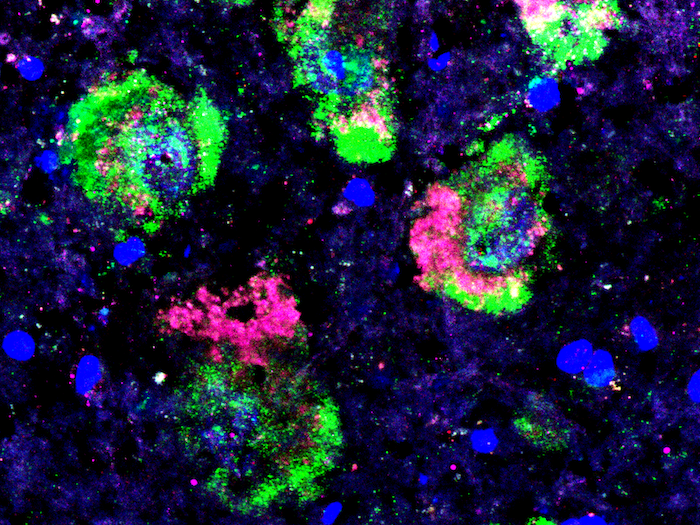 Dopamine-producing neurons (green) in brain tissue from patients who died of Parkinson's Disease. (Courtesy of the Macosko laboratory)

Why are these findings significant? What do they teach us about Parkinson's disease?
Our results help explain a longstanding mystery about Parkinson's: why this particular subset of dopamine cells dies in the midbrain. These dying cells express more risk-related variants compared to other cell types and to similar cells from people without Parkinson's. Hence human genetics is acting within these cells to make them more vulnerable to cell death, as compared to other related dopamine neurons subtypes, which don't die as much and don't express as many of these risk genes.

Additionally, there are many efforts underway now to engineer dopamine neurons in a dish to transplant into patients with Parkinson's disease. What we report here is the actual gene expression signature of the vulnerable neurons. This information will help these groups in their efforts.

Is this a totally new finding?
This is the first time anyone has done single-nucleus sequencing comparing human dopamine neurons from patients with Parkinson's disease with those from healthy controls. So the insights that flow from these findings — about how genetic risk variants act within these dying neurons — are completely new. The activation of cell death pathways like p53 in dopamine neurons has been seen before in mouse models of Parkinson's disease, but this is the first time that it's been seen in cells from patients.

Did any of your findings surprise you?
We were surprised that only one specific subtype of dopamine neuron was so particularly vulnerable. We expected many populations to be equally vulnerable, based on prior work, but this was not the case. We were also surprised that we could see a p53 activation signature in these neurons. After all, these are postmortem tissue specimens, and the tissue had degraded significantly. But the signature was there.

How important is this study in understanding Parkinson's disease biology, and for patients?
This is a big step for our lab and for the field. It demonstrates that we can visualize disease signatures within neurons from postmortem human brains, and that these signatures can direct us to interpretable, actionable hypotheses about Parkinson's disease.

It also emphasizes the importance in Parkinson's disease of targeting signaling processes within the neurons that die. There are already some experimental neuron-targeting gene therapy trials in Parkinson's disease, and this study highlights specific cell types and pathways that those gene therapy efforts should focus on. And as I alluded to before, it also provides a framework for cell transplantation studies — to help researchers engineer neurons that can replace the vulnerable cells. 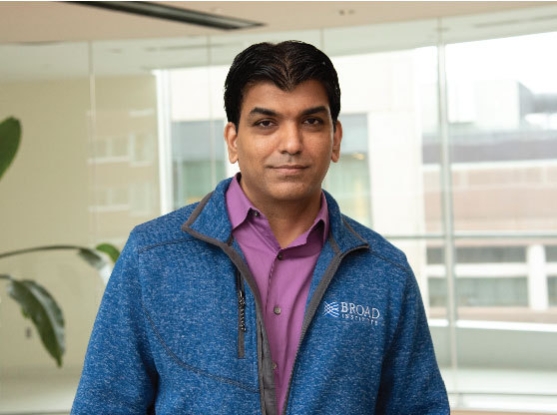 #WhyIScience Q&A: Meet a research associate with a passion for perfecting research methods 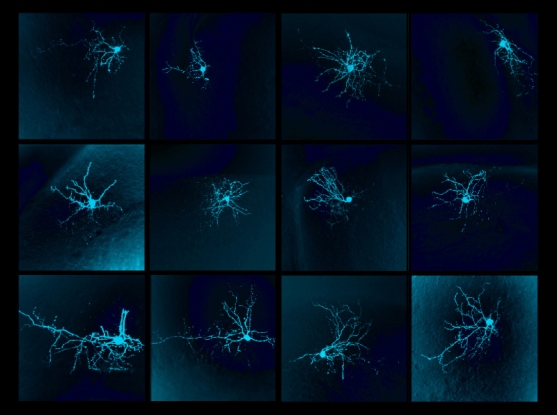 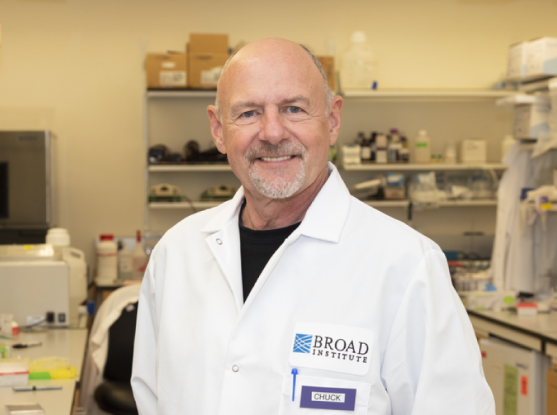 #WhyIScience Q&A: A veteran neuroanatomist uses two decades of experience to traverse the complex structures of the brain 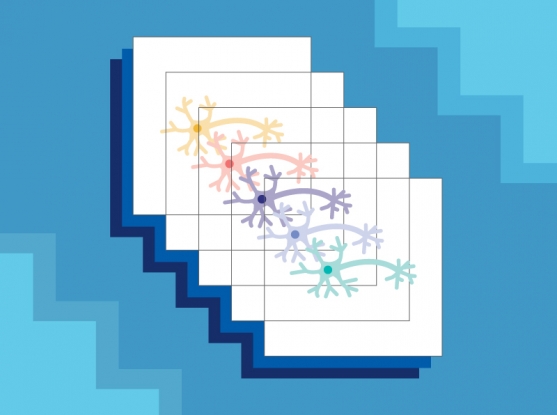 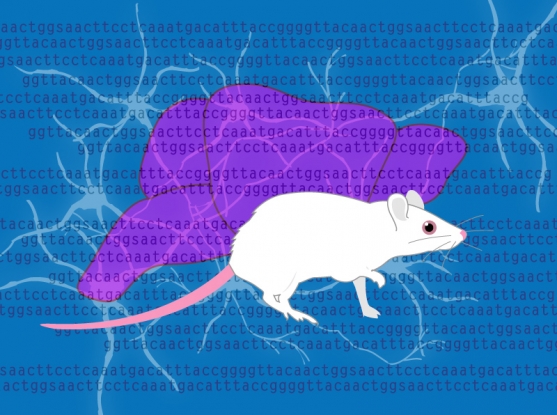 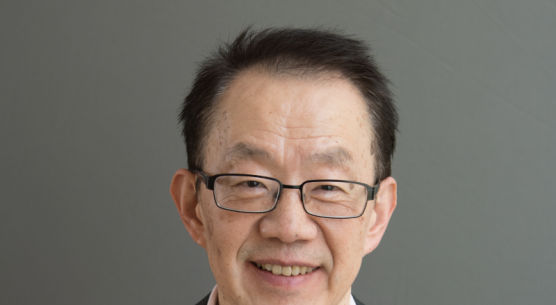 A path to promising treatments for schizophrenia
Read more