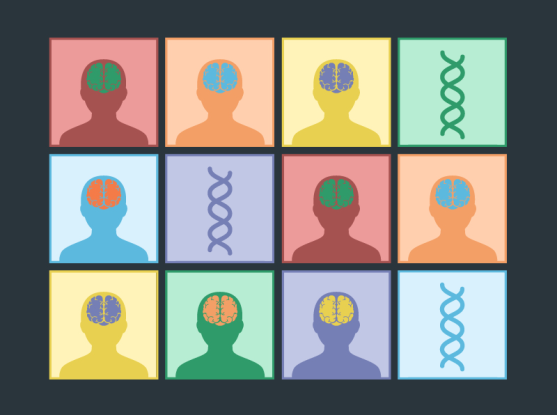 Some genetic variants near the MEF2C gene alter the activity of human neurons and contribute to neurodevelopmental disorders.

Less than two percent of the human genome is made up of genes that code for proteins, with the remaining 98 percent being non-coding and involved in regulating gene expression. Scientists have found many changes in the coding region of the genome that directly turn genes off and lead to disease, and now they are finding that changes in non-coding regions of the genome also have clinical consequences.

In a new study, researchers at the Broad Institute of MIT and Harvard and Massachusetts General Hospital (MGH) have discovered that structural variants in the non-coding region near a gene called MEF2C — a transcription factor that has been linked to neurodevelopmental disorders (NDDs) — can mimic the effects of changes in the gene itself. Their paper, published today in the American Journal of Human Genetics, is the first to describe the long-range effects of coding and non-coding MEF2C variants in human neuronal cell lines, and suggest both indirect and direct disruptions of the gene can have similar downstream effects.

“This is a good conceptual model of how different edits, different regulatory mechanisms, and different mutational types can really influence the same gene and have a varied series of consequences in human health and disease,” said Michael Talkowski, the senior author of the paper, an institute member in Broad's Program in Medical and Population Genetics and Stanley Center for Psychiatric Research, as well as the Director of the Center for Genomic Medicine and faculty member in the Department of Neurology at MGH.

Beyond the coding genome

It has been well established that structural variants that alter MEF2C increase one's odds of developing NDDs including autism spectrum disorder, developmental delay, intellectual disability, epilepsy, and more. The gene itself is intolerant to changes — if an individual inherits even just one altered copy of the gene, their cells cannot produce enough of the MEF2C protein (a phenomenon called haploinsufficiency), which increases the chances of NDD.

Scientists have been able to see the effects of haploinsufficiency in mouse models, where loss of a single copy of MEF2C alters brain development and reduces electrochemical activity in neurons. Talkowski and his team, led by Harvard PhD student Kiana Mohajeri and Instructor in Neurology Rachita Yadav, wanted to prove that these findings could be replicated in human cells.

The team began by evaluating the effects of different changes in and around MEF2C in neuronal cell lines derived from CRISPR/Cas9 edited induced pluripotent stem cells to model 6 different structural variants. They made an unexpected discovery: cells with a specific alteration in the proximal loop boundary in the non-coding DNA near MEF2C but not directly in the gene still produced lower levels of the MEF2C protein and struggled to conduct electrochemical signals. Changes in the non-coding genome seemed to exactly mirror the effects of direct alterations on the gene.

“We found the equivalent of haploinsufficiency in instances where the genome around MEF2C had been rearranged,” Talkowski said. “That led to the hypothesis that the three-dimensional organization was being disrupted, leading to something that looked like haploinsufficiency.”

The team started to explore systematically whether certain alterations of the non-coding regions surrounding MEF2C would have similar downstream effects as changes in the gene. They looked at variations within the topologically associating domain (TAD) that includes MEF2C. TADs are large genomic neighborhoods that contain genes and non-coding gene-regulating DNA elements that are thought to interact with each other, making the region around MEF2C a likely hotspot for the non-coding genetic changes the scientists were looking for.

They found that neuronal cell lines carrying CRISPR-induced MEF2C changes showed a lower expression of genes related to neurodevelopmental pathways and a reduced capacity to transmit electrical signals between cells.

Studying changes in the non-coding genome was not as straightforward. The team initially thought that disrupting one edge of MEF2C's TAD — an area called the distal loop boundary — would have the same effects as directly altering MEF2C. But these disruptions did not appear to change how the neurons functioned.

It was only when they disrupted the boundary at the other end of MEF2C's TAD — the so-called proximal loop boundary — that the team was able to mimic MEF2C mutations' effects. Neurons carrying such disruptions struggled to pass signals to their neighbors.

While the finding confirmed the researchers’ suspicions that different mechanisms of MEF2C loss can have similar effects at the cellular level, it also presents a slew of new questions about how changes to non-coding DNA may lead to certain disorders.

“There are all these different levels of complexity in gene expression regulation, and it’s very hard to predict a priori,” said Yadav, a co-first author of the study.

The paper explores some of the under-studied ways a gene can be disrupted, but because the relationship between gene regulation and expression is multi-layered, scientists need to dig deeper to better understand the mechanisms connecting changes in the non-coding genome to cellular and clinical outcomes.

“There are extraordinary intricacies governing regulation of these complex neurodevelopmental genes, and we have dissected some pieces of them with our assays, but we’re not even close to capturing the full picture,” Talkowski said. 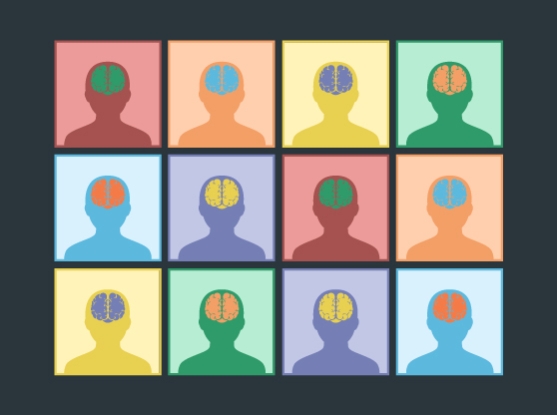 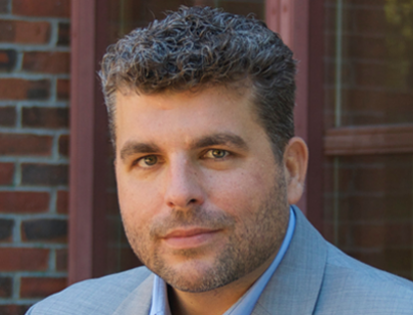