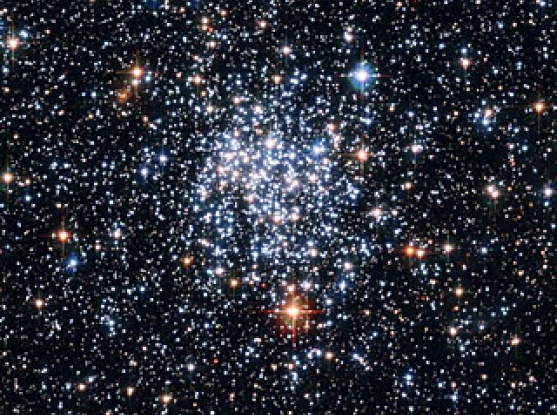 A landmark study across many cancer types reveals that the universe of cancer mutations is much bigger than previously thought. By analyzing the genomes of thousands of patients’ tumors, a Broad Institute-led research team has discovered many new cancer genes — expanding the list of known genes tied to these cancers by 25 percent. Moreover, the study shows that many key cancer genes still remain to be discovered. The team’s work, which lays a critical foundation for future cancer drug development, also shows that creating a comprehensive catalog of cancer genes for scores of cancer types is feasible with as few as 100,000 patient samples.

“For the first time, we know what it will take to draw the complete genomic picture of human cancer,” said Broad Institute founding director Eric Lander, a senior co-author of the paper. “That’s tremendously exciting, because the knowledge of genes and their pathways will highlight new, potential drug targets and help lead the way to effective combination therapy.”

Over the past 30 years, scientists had found evidence for about 135 genes that play causal roles in one or more of the 21 tumor types analyzed in the study. The new report not only confirms these genes, but, in one fell swoop, increases the catalog of cancer genes by one-quarter. It uncovers 33 genes with biological roles in cell death, cell growth, genome stability, immune evasion, as well as other processes. The researchers’ results appear in print in this week’s issue of Nature.

“One of the fundamental questions we need to ask ourselves is: Do we have a complete picture yet? Looking at cancer genomes tells us that the answer is no: there are more cancer genes out there to be discovered,” said the paper’s first author Mike Lawrence, a computational biologist at the Broad.

“We could tell that our current knowledge was incomplete because we discovered many new cancer genes,” said co-senior author Gad Getz director of the Broad Institute's Cancer Genome Computational Analysis group and a Broad associate member. Getz is also the director of the Bioinformatics Program at Massachusetts General Hospital Cancer Center and the department of pathology. “Moreover, we could tell that there are many genes still to be discovered by measuring how the number of gene discoveries grows as we increase the number of samples in our analysis. The curve is still going up!”

The researchers estimate that they will need to analyze, on average, about 2,000 samples of each cancer type in order to catalog the vast majority of these mutations – or about 100,000 samples across roughly 50 tumor types. “Given that there are around 32 million people living with cancer worldwide, this is a very reasonable number to study,” said Getz.

The tumor types analyzed included those in which lots of mutations occur – such as melanoma and forms of lung cancer – and those that have a much lower frequency of mutations – such as rhabdoid and medulloblastoma, both childhood cancers.

In total, the researchers analyzed the genomes of nearly 5,000 cancer samples, comparing them with matched samples from normal tissue. Using methods that the group has pioneered over the last few years, they rediscovered nearly all previously known cancer driver genes for these types of cancer, validating their approach.

The altered genes that the team has pinpointed will need to be followed up to determine which, if any, could be important targets for drug development. Initiatives at the Broad Institute like the Cancer Program’s Target Accelerator intend to do just that. In the meantime, the new work offers a wider view of the cancer genomics universe, and tantalizing clues about what remains to be discovered if more samples are analyzed.

In addition to Getz, who is also the Paul C. Zamecnik Chair in Oncology at Massachusetts General Hospital Cancer Center, and an associate professor of pathology at Harvard Medical School, Lawrence, and Lander, other researchers who contributed to this work include Petar Stojanov, Craig H. Mermel, James T. Robinson, Levi A. Garraway, Todd R. Golub, Matthew Meyerson, and Stacey B. Gabriel. This work was conducted as part of The Cancer Genome Atlas (TCGA), a project of the National Cancer Institute and the National Human Genome Research Institute.