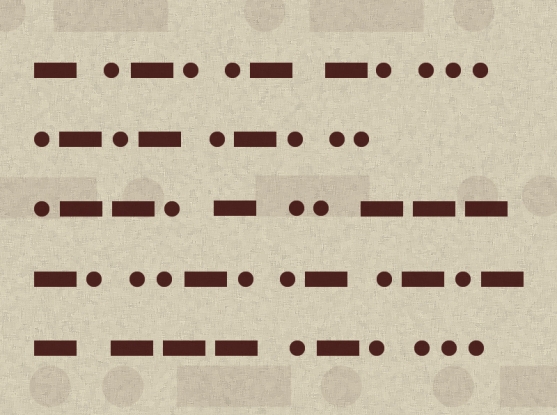 The sites where transcription factors bind within regulatory DNA fall into six distinct patterns that overlap with the factors' functions, Broad scientists find, helping advance a goal of regulatory genomics.

The rules dictating how regulatory DNA elements called enhancers control genes' expression remain murky, but it is clear that they act through specialized proteins called transcription factors (TFs). A group of Broad scientists has found that TFs' binding sites within enhancers cluster in distinct patterns reflecting the factors' roles in gene expression control.

These patterns, which may constitute a position-based code, could be a boon to researchers trying to learn how to predict enhancers' activities from sequence data alone.

TFs bind to enhancers (which oversee whole programs of gene expression) and other regulatory elements called promoters (from which gene transcription begins) at specific sequences called motifs. Once bound, these proteins perform a variety of jobs, from unraveling DNA to reading genes and writing RNA.

The groups were not evenly distributed across all of the NDRs the team examined. Rather, the team noted, certain groups consistently occurred together in all 47 cell types. For instance, enhancers harboring group 4 motifs also contained more motifs from group 3 and fewer from groups 5 and 6 — suggesting that different combinations of TFs may work with different kinds of enhancers.

The team's findings represent a new step toward a long-term goal: defining a model for predicting enhancers' activities within a given cell type by looking at their DNA sequence. They open the door to additional insights into what constitutes an active, functional enhancer, as opposed to an inactive one. 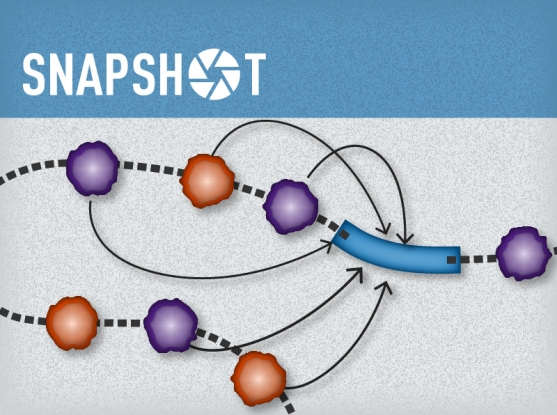 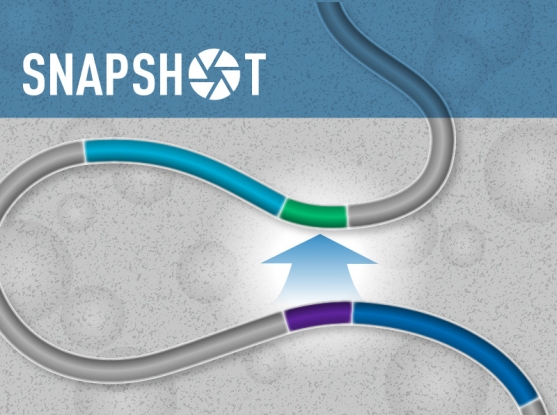 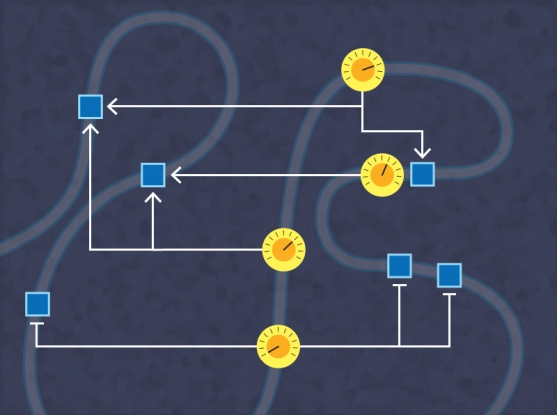 Reading the rules of gene regulation with CRISPR 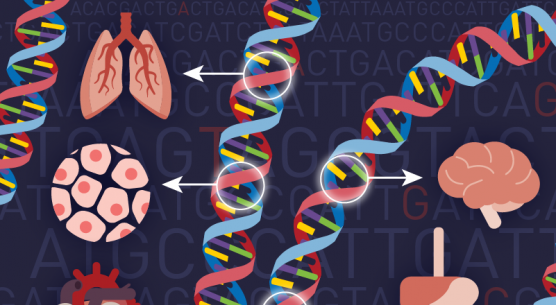 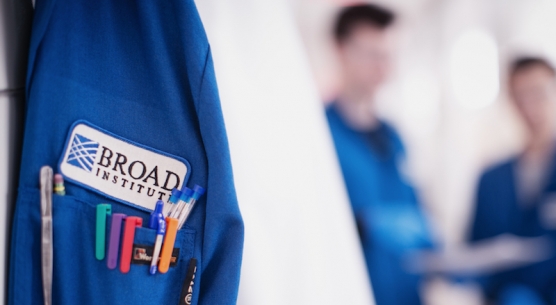 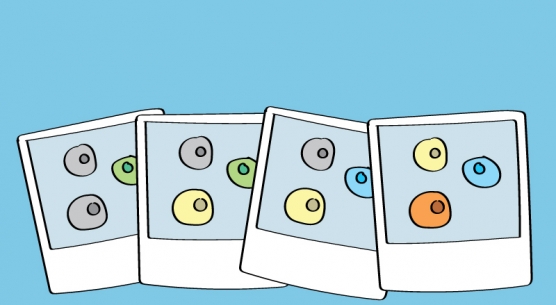 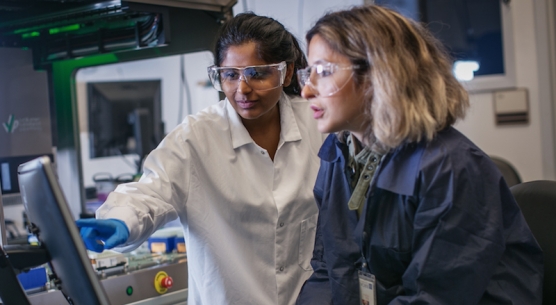