In an effort to understand the molecular basis of adaptation in vertebrates, researchers sequenced the genomes and transcriptomes of five species of African cichlid fishes. A research team led by scientists at the Broad Institute of MIT and Harvard uncovered a variety of features in the cichlid genomes that enabled the fishes to thrive in new habitats and ecological niches within the Great Lakes of East Africa. In addition to helping explain the complex genomic mechanisms that give rise to incredible diversity among cichlid fishes, the findings from these “natural mutants” shed new light on the molecular process of evolution in all vertebrate species.

The new study, done in collaboration with scientists at Eawag Swiss Federal Institute for Aquatic Sciences and Georgia Institute of Technology, in addition to more than 70 scientists from the international cichlid research community, appears in the September 3 advance online edition of Nature.

“Our study reveals a spectrum of methods that nature uses to allow organisms to adapt to different environments,” said co-senior author Kerstin Lindblad-Toh, scientific director of vertebrate genome biology at the Broad Institute, professor in comparative genomics at Uppsala University, and the co-director of Science for Life Laboratory, Sweden. “These mechanisms are likely also at work in humans and other vertebrates, and by focusing on the remarkably diverse cichlid fishes, we were able to study this process on a broad scale for the first time.”

The African cichlid fishes are some of the most phenotypically diverse groups of organisms on the planet, with over 2,000 known species. Some lakes are home to hundreds of distinct species that evolved from a common ancestral species that left the Nile river to colonize particular lakes. Like Darwin’s finches, the cichlids are a dramatic example of adaptive radiation, the process by which multiple species “radiate” from an ancestral species through adaptation.

The researchers wanted to examine the cichlid genome as a model system and determine what allowed these fishes to diversify broadly in a relatively short time. The researchers sequenced the genomes and transcriptomes – the RNA from ten tissues – of five distinct lineages of African cichlids. The sequenced species include the Nile tilapia, representing the ancestral lineage, and four East African species: a species that inhabits a river near Lake Tanganyika; a species from Lake Tanganyika colonized 10-20 million years ago; a cichlid species from Lake Malawi colonized 5 million years ago; and species from Lake Victoria where the fish radiated only 15,000 to 100,000 years ago.

After analyzing the data, the researchers found a surprising number of genomic changes at play. Compared to the ancestral lineage, the East African cichlid genomes possess: an excess of gene duplications; alterations in regulatory, non-protein-coding elements in the genome; accelerated evolution of protein-coding elements, especially in genes for pigmentation; and other distinct features that affect gene expression, such as insertions of transposable elements and regulation by novel microRNAs.

“It’s not one big change in the genome of this fish, but lots of different molecular mechanisms used to achieve this amazing adaptation and speciation,” said Federica Di Palma, co-senior author of the Nature study, formerly assistant director of vertebrate sequencing and analysis at the Broad, and now director of science in vertebrate and health genomics at The Genome Analysis Center in the UK.

Some changes in the genome appear to have accumulated before the species left the rivers to colonize lakes and radiated into hundreds of species. This suggests that the cichlids were once in a period of reduced constraint. During this time, the fishes accumulated diversity through genetic mutations, and the relaxed constraint – in which all individuals thrived, not just the fittest – allowed genetic variation to accumulate. As the fish later inhabited new environmental niches within the lakes, new species could form quickly through selection. In this way, a reservoir of mutations – and resultant phenotypes – represented a “genomic toolkit” that allowed quick adaptation.

More work remains to fully dissect the mutations that cause each of the varying phenotypes in cichlid fish and may involve the sequencing of many more cichlid species. This effort could help explain how similar forms or traits evolved in parallel in different lakes, converging on the same morphology through distinct lineages.

Using these “natural mutants” as a model system can shed light on human biology and disease. "By learning how natural populations, such as fishes, adapt and evolve under selective pressures, we can learn how these pressures affect humans in terms of health and disease,” said Di Palma. 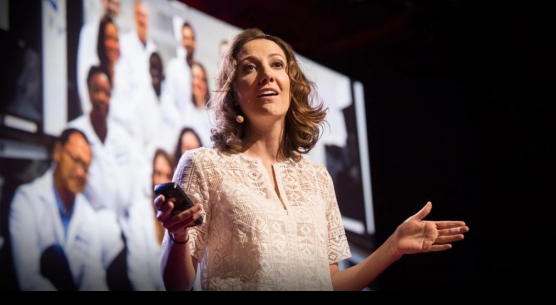 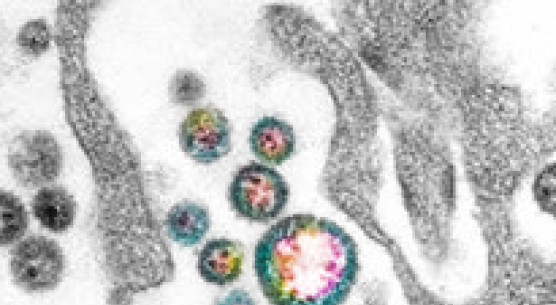 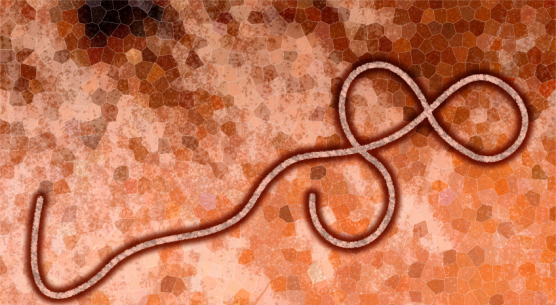 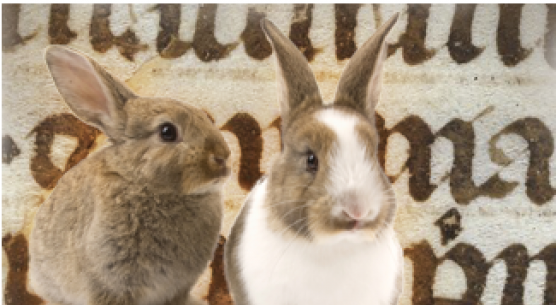