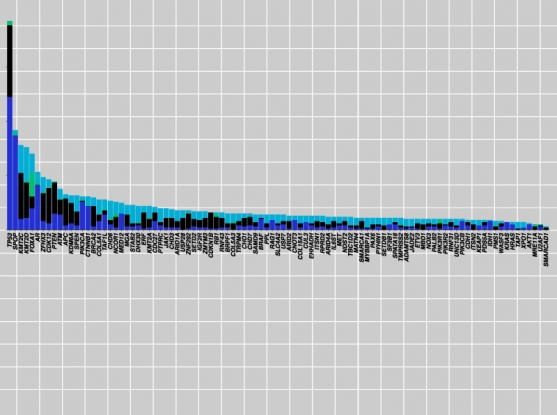 By studying the largest collection yet of prostate cancer samples to be analyzed genomically, researchers have identified genes never before linked to prostate tumors, and started to see patterns that tell localized tumors from metastatic ones.

By sequencing DNA in more than 1,000 patient samples, researchers have identified a total of 97 genes significantly mutated in prostate cancer, including 70 not previously implicated in the disease.

The large-scale study identified a new class of prostate cancers defined by mutations in epigenetic modifiers – genes and proteins that regulate the expression of genes.

Because the samples include a large number of advanced cases, the findings could lead to biomarkers predicting which patients with localized prostate cancer are at high risk for developing metastatic cancer, according to the study, led by researchers from Dana-Farber Cancer Institute (DFCI), the Broad Institute of MIT and Harvard, and Memorial Sloan-Kettering Cancer Center.

A report was published online in Nature Genetics.

Previous studies have identified a number of genes that are frequently found to be mutated in prostate cancer, including genes involved in hormone signaling and DNA repair and in turning on multiple genes in prostate cancer cells.

In the current project, the scientists cast a wider net, analyzing 1,013 prostate tumor samples – the large number of samples giving the study the power to detect genes not previously identified in prostate cancer that might be implicated in only a few percent of all cases. In statistical terms, this is known as a “long-tail” distribution.

“While many of the significantly altered genes and pathways are mutated at low frequencies, given the incidence of prostate cancer these alterations still impact large patient populations,” say the authors.Corresponding authors are Eliezer Van Allen of DFCI and the Broad Cancer Program, and Nikolaus Schultz of Memorial Sloan Kettering.

The scientists analyzed whole-exome sequencing data from 680 primary and 333 metastatic prostate tumors. As was expected from previous findings, there was a higher rate of mutations in metastatic tumors than in primary tumors, and there were more extra copies of genes in the metastatic tumors.

In all, the researchers identified 97 genes that were mutated and considered likely to be “drivers” of the prostate cancers’ growth. The majority of these mutated genes were found in less than 5 percent of the 1,013 cases – the “long tail” distribution. Van Allen said this pattern is a “humbling observation about the genetic heterogeneity of prostate cancer,” in that the diseases’ genetic causes are highly complex.

The analysis revealed that 20 percent of the prostate cancer samples had mutations in epigenetic modifiers or chromatin remodeling genes.  The latter are genes that code for a mechanism by which the cell reads the DNA scripts to turn other genes on or off.

“Overall, our analysis demonstrates the utility of uniform genomic analysis in a single cancer type at a larger scale than previously reported, thereby redefining the molecular landscape of prostate cancer,” the authors said.

Adapted from a DFCI press release. 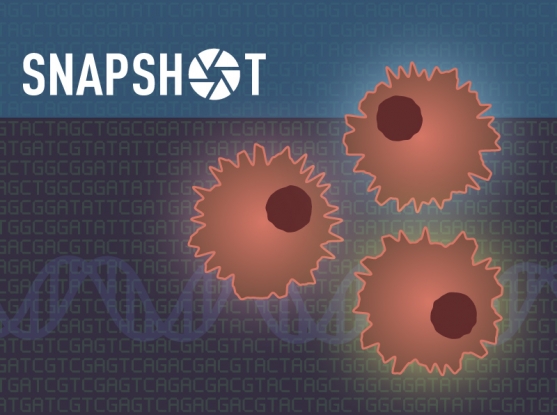 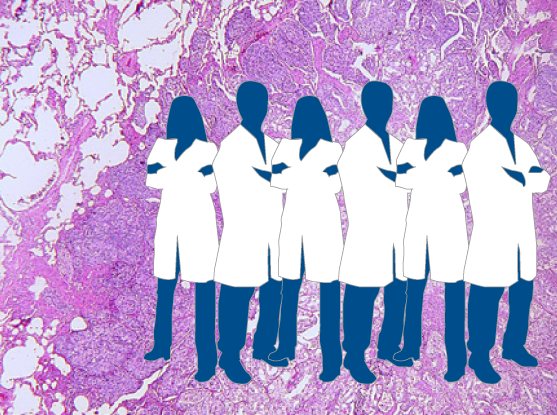