Every year, up to 1 percent of patients with chronic lymphocytic leukemia (CLL), a slow-growing blood cancer, have their disease transform into a far more aggressive cancer, a form of lymphoma known as Richter's syndrome. For the most part, the genomic changes that underlie this metamorphosis and push it forward have been obscure, hindering advances in treatment.

In a new study, scientists at Dana-Farber and the Broad Institute of MIT and Harvard trace these changes in unprecedented detail, revealing for the first time the genomic differences between CLL and Richter's, the molecular pathways by which Richter's emerges, and the existence of multiple subtypes of the disease.

The findings, presented today at the annual meeting of the American Association of Hematology and published online in the journal Nature Medicine, not only break open what was once a "black box" of molecular change but point the way to an earlier diagnosis of the disease, when treatments may be more effective.

"The treatments for CLL and Richter's syndrome are very different, so it's critical that doctors be able to determine, as early as possible, when CLL has 'crossed over' to become Richter's," said study co-senior author Catherine Wu of Dana-Farber, Broad, and Brigham and Women's Hospital. "The traditional method of diagnosing Richter's has a number of shortcomings, which can lead to delays in patients' receiving the appropriate treatment. Our findings in this study hold the promise of an earlier, more definitive diagnosis based on the molecular makeup of the tumor cells."

One of the biggest obstacles to diagnosing Richter's syndrome is that patients don't have either CLL or Richter's cells, but a mixture of both. And unlike CLL, which is diagnosed from a blood sample, a formal diagnosis of Richter's requires a biopsy, in which a small piece of tissue is removed and examined under a microscope for telltale changes in the structure and markings of the cells. But because a biopsy collects tissue from just one area, it may find CLL cells but miss Richter's cells lurking right nearby. As a result, a patient may have classic symptoms of Richter's such as swollen lymph nodes, fever, night sweats, but the biopsy — which ultimately determines the diagnosis — indicates CLL.

To understand Richter's at the molecular level and track how it evolves from CLL, researchers began with tissue samples gathered from 52 patients over a period of years. Samples collected when the patients had CLL were paired with samples taken when they were diagnosed with Richter's. The researchers then performed whole exome sequencing, reading the protein-coding sections of DNA in the samples. Because the samples likely had a mix of cells, they used computational methods on these sequencing data to estimate the proportion of CLL and Richter's cells in each one. Knowing the relative levels of different cell types within the samples, they were able to identify the genetic changes that drive the evolution from CLL to Richter's.

The researchers discovered a motley assortment of such changes, including mutations in multiple genes, missing or added copies of other genes, duplication of cell genomes, and 'chromothripsis', a splintering and haphazard reassembly of entire chromosomes.

"We see myriad differences between CLL and Richter's at the molecular level, with a much more complex genome in Richter’s, as well as additional driver events," remarked study co-senior author Gad Getz of Broad and Massachusetts General Hospital. "In addition, we've found that Richter's exists in a number of different subtypes."

The subtypes are distinguished by their molecular signatures, the specific pattern of genomic anomalies within their cells. These DNA-level differences suggest that the subtypes arrived by taking different routes in evolving from CLL. "The formation of multiple subtypes can give us insights into the 'archaeology' of the disease: what was the molecular make-up of CLL before it transformed into one subtype or another?" Wu explained.

Being able to identify different subtypes of Richter's can be helpful in the clinic: patients with certain subtypes generally fare better than those with others, although the outlook at the present time is poor for all patients with Richter's. Scientists hope that advances can improve those prospects.

Once the researchers — including co-first authors Erin Parry, of Dana-Farber and Broad; Ignaty Leshchiner, of Broad and Boston University School of Medicine; and Romain Guieze, of Dana-Farber, Broad, CHU de Clermont-Ferrand, and Université Clermont Auvergne — knew the genomic features of Richter's, they explored whether the disease could be detected by analyzing DNA in patients' plasma, the liquid portion of blood. They sequenced the DNA in 46 plasma samples from 24 patients with Richter's. The samples had been collected over a period of years, beginning within three years of a diagnosis of Richter's and extending through treatment and relapse of the disease. The researchers then sequenced the DNA floating freely within the samples. "We found that genomic features of Richter's were indeed detectable in the plasma," Wu related.

"We then asked whether such changes could be detected before patients had been diagnosed with Richter's based on a biopsy," she continued. "For some patients, we clearly detected Richter's-related DNA alterations in plasma that had been collected one to ten months prior to their Richter's diagnosis — a time at which they had been undergoing treatment for what was presumed to be aggressive CLL." The upshot is that it may become possible to diagnose Richter's through a simple blood test, potentially earlier than it would show up on a biopsy and at a stage where it may be more treatable.

"The current therapies for Richter's are of very limited effectiveness, yet there is hope that patients may benefit from novel, more effective agents. Clinical trials of these agents and of stem cell transplant can explore that promise," Wu noted. "By the time Richter's is diagnosed, however, patients may be very sick, at which point transplant or other new therapies may not be an option. So detecting it early may make a critical difference."

Learning the molecular hallmarks of Richter's led researchers to one further discovery. In a substantial portion of patients, their Richter's cells didn't share a genetic history with their CLL cells, meaning Richter's arose independently, with no connection to the earlier disease.

"Looking ahead to future work, we would like to analyze even larger cohorts of RS patients to obtain a comprehensive characterization of the genomic and microenvironmental landscape of RS; from this, we can discover new and robust therapeutic targets as well as refined molecular subtypes, getting us closer to applying precision medicine to this disease," Getz added.

"Our findings suggest that in many patients, the genomic changes in CLL that lead to Richter's occur before patients develop symptoms of lymphoma," Wu said. "Being able to trace the transition from CLL to Richter's at a molecular level impacts not only our understanding of the disease but, potentially, our ability to treat it and improve outcomes for patients."

Support for this study came from the National Cancer Institute, the Broad/IBM Cancer Resistance Research Project, and other sources. 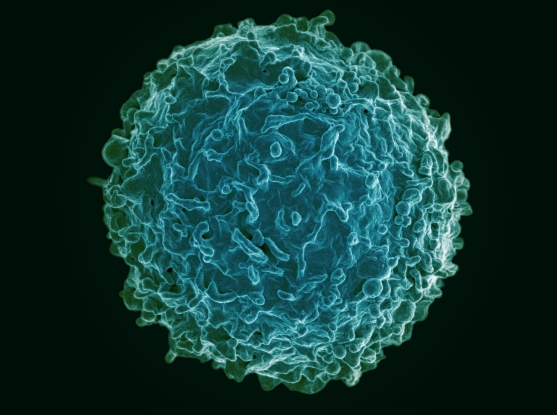 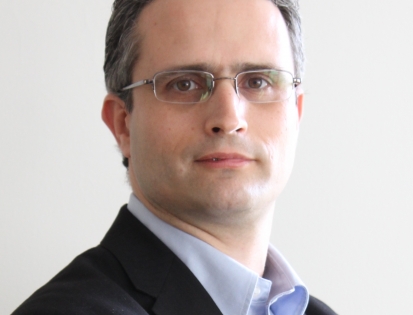 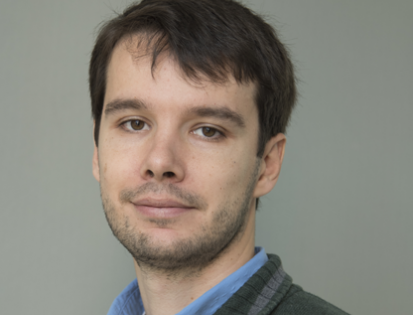 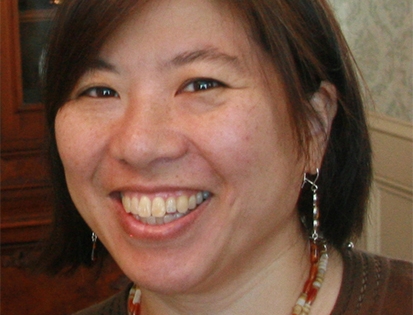