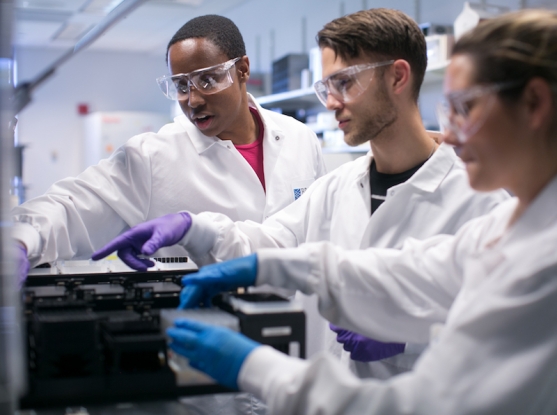 A gut bug catalog is compiled, the ancestral history of South Asia is analyzed, and a brain cancer project begins.

Welcome to the September 6, 2019 installment of Research Roundup, a recurring snapshot of recent studies published by scientists at the Broad Institute and their collaborators.

Nick Patterson, Program in Medical and Population Genetics associate member David Reich, and colleagues sequenced and analyzed whole genome ancient DNA from 524 previously unsampled individuals from Iran, south-central Asia and northern Pakistan. They found that present-day South Asians have little if any ancestry from farmers with Anatolian roots (corresponding to present-day Turkey). This rules out a large-scale spread of farmers with Anatolian roots into South Asia, which has been a commonly held hypothesis. The researchers found that present-day speakers of two large branches of Indo-European languages — Balto-Slavic in Europe, and Indo-Iranian on the Iranian plateau — descend from a subgroup of steppe pastoralists (from north of the Black and Caspian Seas) who moved west toward Europe almost 5,000 years ago and then spread back eastward into Central and South Asia in the following 1,500 years. Read more in Science and Cell.

To gain a complete understanding of how the gut microbiome interacts with its human host, scientists need longitudinal datasets which track these interactions over time. A team led by Mathilde Poyet, Mathieu Groussin, Sean Gibbons, institute member Eric Alm, core institute member and Infectious Disease and Microbiome Program co-director Ramnik Xavier, and colleagues, with help from the Metabolomics Platform, has isolated and preserved a collection of 7,758 gut bacterial strains from fecal microbiota transplant donors over two years. Reporting in Nature Medicine, the team presents this comprehensive, longitudinal dataset of human gut bacteria, called BIO-ML, with 3,632 genome sequences. This resource is available to other scientists for advancing their research and developing potential therapies. Read more in an MIT news story.

Count Me In launched the Brain Cancer Project this week, enabling patients in the United States and Canada who have ever been diagnosed with a primary brain cancer to collaborate in a research project aimed at accelerating discoveries for this disease. The project is open to patients who are 18 or older, and will expand to include pediatric patients in the future. All data will be freely available to the global biomedical community. Read more in a Broad news release. 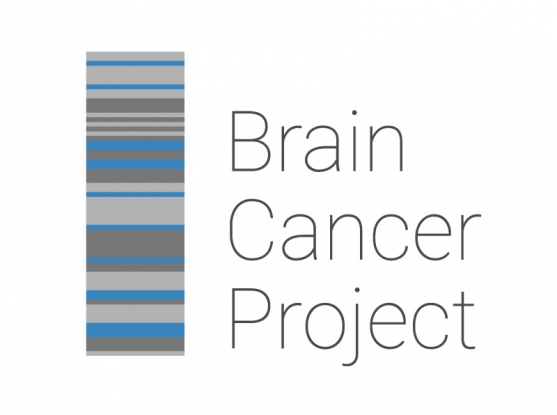