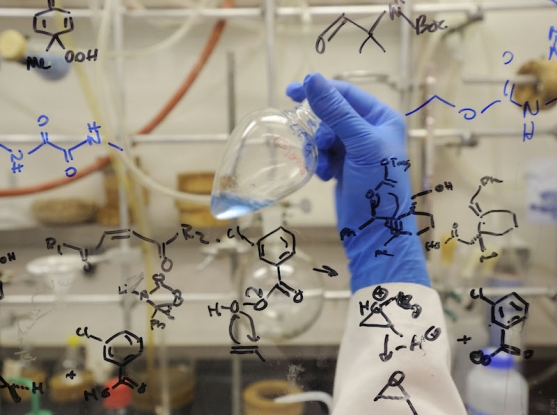 Agricultural antibiotics, the genetics of TB progression, liquid biopsies as windows into cancer resistance, and more.

Welcome to the September 13, 2019 installment of Research Roundup, a recurring snapshot of recent studies published by scientists at the Broad Institute and their collaborators.

New clues to the roots of early TB progression

While some people infected with tuberculosis (TB) mycobacteria harbor latent infections for decades, some quickly develop an active infection. A team led by Yang Luo and institute member Soumya Raychaudhuri in the Program in Medical and Population Genetics and Megan Murray at Brigham and Women's Hospital worked with Socios en Salud in Peru to hunt for genetic factors that predispose infected individuals to progress to active TB. Described in Nature Communications, HMS News, and BWH Clinical and Research News, the study found a strong genetic basis for early TB progression, distinct from the genetic roots of TB reactivation. The findings suggest that disease stage-specific profiling in infectious disease studies can help dissect pathogenic mechanisms.

Understanding how cancers evade treatment is a major goal in cancer research. Ignaty Leshchiner, Liudmila Elagina, and institute member Gad Getz in the Cancer Program's Cancer Genome Computational Analysis Group and colleagues from MGH, IBM Research, and other organizations revealed that liquid biopsies can provide a more complete picture of the genetic diversity within tumors and how they resist treatment, compared to standard tissue biopsies. They also found multiple drug resistance mechanisms in individual cancer patients, which could be more common than previously thought. The findings have important implications for cancer care and drug development. Read more in Nature Medicine and our story.

Effects of agricultural antibiotic use

Agricultural practices, including industrial farms, regular use of antibiotics, and centralized meat processing facilities, amplify the development and spread of drug-resistant bacteria. A team led by Abigail Manson, Daria Van Tyne, Michael Gilmore, and institute scientist Ashlee Earl in the Infectious Disease and Microbiome Program and the Genomic Center for Infectious Diseases has characterized a group of Enterococcus bacteria found on chicken meat purchased from across the US in 2013, including products advertised as antibiotic-free. They determined that the associated enterococci contained striking levels of drug resistance — and were genetically similar to antibiotic-resistant bacteria found in clinical settings. The persistence of these bacteria in the food system positions them as vehicles for moving resistance genes “from farm to table to clinic,” according to the team. Read more in Applied and Environmental Microbiology.

Putting cells back on the map 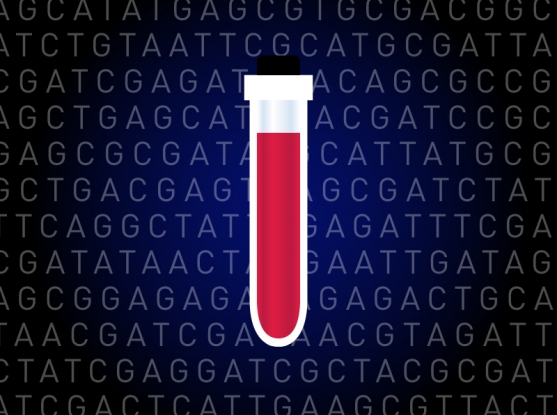