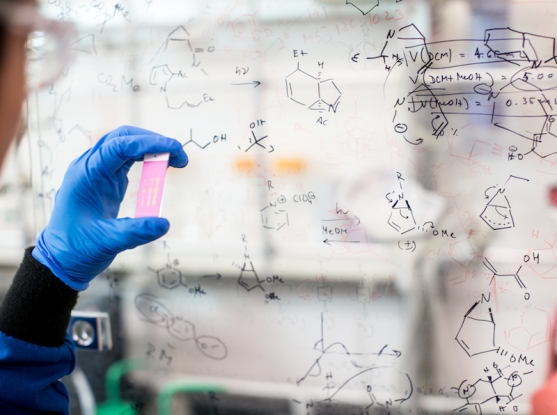 Molecules that dial CRISPR down, genes that let bacteria live, maps that open new views into Alzheimer's, and more.

Welcome to the May 3, 2019 installment of Research Roundup, a recurring snapshot of recent studies published by scientists at the Broad Institute and their collaborators.

A team led by Basudeb Maji and Chemical Biology and Therapeutics Science Program associate member Amit Choudhary at Brigham and Women's Hospital has developed a new screening platform to identify small molecules that can inhibit CRISPR enzymes. Reporting in Cell, the researchers used the platform to identify chemical compounds that can inhibit and regulate the Streptococcus pyogenes Cas9 enzyme in cells, and they are already working on the next generation of inhibitors. The ability to fine-tune CRISPR technologies with such molecules could enable more precise applications in the lab and clinic. Read more in a Broad news story and coverage in GenomeWeb and New Scientist.

All that you can't leave behind (if you're a bacterium)

Which genes does a bacterium truly need to survive? The answer to that question, which can depend greatly on the microbe's environment at a given moment, could provide valuable insights for antibiotic development. Bradley Poulsen, institute president and founding director Eric Lander, core institute member and Infectious Disease and Microbiome Program co-director Deborah Hung, and colleagues used transposon insertion sequencing, five different growth conditions, and an algorithm dubbed FiTnESS to define the core group of essential genes in Pseudomonas aeruginosa. The 321-gene set provides a high-priority target list for this pathogen, and highlights the importance of strain differences and environment when seeking new bacterial vulnerabilities. Learn more in PNAS.

Mitochondria go to BAT without Mcu

To elucidate the mitochondrial calcium uniporter’s role in brown adipose tissue (BAT), aka “brown fat,” a team led by Daniel Flicker and institute member and Metabolism Program co-director Vamsi Mootha built a mouse model with BAT cells that lack Mcu, the pore forming subunit of the uniporter. Surprisingly, they found that the Mcu knockout mice have the same cold tolerance, diet-induced obesity, and transcriptional response to cold in brown fat cells. In wild-type animals, they found that cold activates the integrated stress response (ISR) and upregulates key circulating cytokines. Future work may help reveal the role of ISR in the biology of BAT. Read more in Cell Reports.

Computational algorithms are often used to prioritize which genes and variants identified through genome-wide association studies should be studied further. However, it has been impossible to objectively compare performance of such algorithms because of a lack of unbiased “gold standards.” Now, a team led by Rebecca Fine, institute member and Metabolism Program co-director Joel Hirschhorn, and colleagues have developed Benchmarker, an unbiased, data-driven method to compare these algorithms; they show that combining algorithms can improve performance. Read more in American Journal of Human Genetics how Benchmarker addresses an unmet need in GWAS.

Finding clues for Alzheimer’s — one brain cell at a time 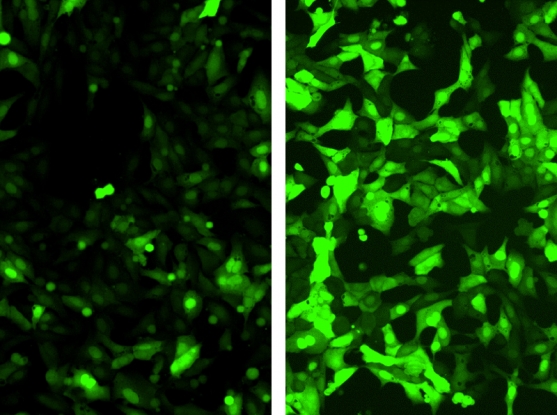