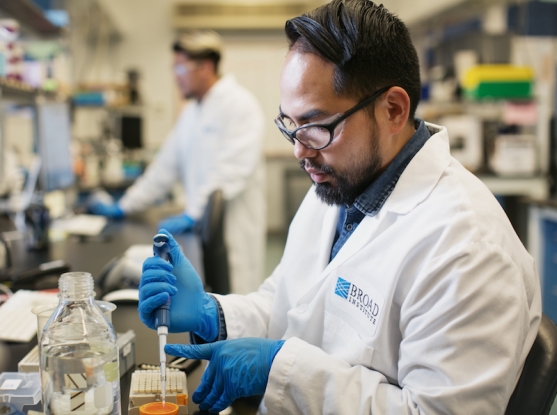 Welcome to the May 24, 2019 installment of Research Roundup, a recurring snapshot of recent studies published by scientists at the Broad Institute and their collaborators.

Scientists from Broad, University of Michigan, and University of Oxford have analyzed protein-coding genes from nearly 46,000 people, linking rare DNA alterations to type 2 diabetes. The study, one of the largest known of its type, includes data from people of European, African American, Hispanic/Latino, East Asian, and South Asian ancestries. Reporting in Nature, associate member Jason Flannick, institute member Jose Florez (both in the Metabolism Program), and colleagues describe four genes with rare variants that affect diabetes risk. The data suggest that hundreds more genes will likely be identified in the future. Read more in a Broad news story and GenomeWeb.

Melanoma occurs more frequently and severely in men than in women. Previous work suggests that the sex bias might arise from changes in the androgen receptor (AR). A team led by Karyn Schmidt and Cancer Program associate member Carl Novina found that AR and early growth response 1 (EGR1) bind to the long non-coding RNA SLNCR and increase proliferation of melanoma cells by regulating growth-regulatory genes. Described in Cell Reports, their work suggests that AR, EGR1, and SLNCR form a regulatory triad that represses the tumor suppressor p21 to promote cancer. More studies of AR function could explain the melanoma sex bias.

Getting to know stem cells' neighbors

The signals stem cells receive from surrounding cells hold great sway over their functions and states. However, for most tissues we lack a precise understanding of what those neighboring cells are. In Cell, Dariusz Przybylski, Monika Kowalczyk, core institute member and Klarman Cell Observatory director Aviv Regev, Cancer Program affiliate member David Scadden, and colleagues present a single-cell survey of the stroma (the non-blood forming component) of mouse bone marrow in healthy and leukemic contexts. They identified and traced the relationships of 17 distinct cell subsets that influence the marrow's blood stem cells, and documented how the proportions and fates of those stromal populations changed as leukemia emerged.

Gene-editing systems that involve engineered CRISPR enzymes, including base editors, have some limitations on where in a genome they can target. A team led by Tony Huang, Kevin Zhao, and core institute member and Merkin Institute for Transformative Technologies in Healthcare director David Liu, collaborating with the Savage lab at UC Berkeley, has used CRISPR-Cas9 variants to create new versions of adenine and cytosine base editors, with an increased range of DNA targets that can be modified. These systems further broaden the suite of human pathogenic variants that could potentially be altered with base editing technology. Check out the full story in Nature Biotechnology and coverage in GenomeWeb. 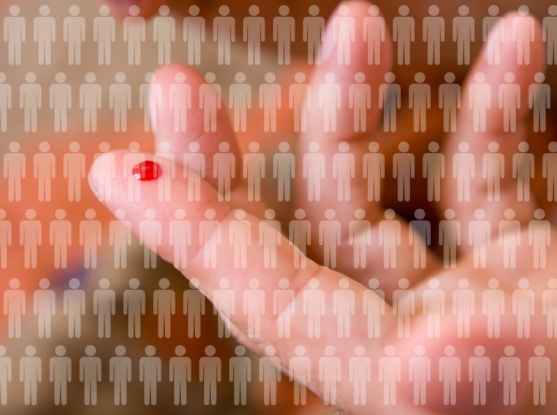