Welcome to the May 2, 2022 installment of Research Roundup, a recurring snapshot of recent studies published by scientists at the Broad Institute and their collaborators.

You can't judge a dog by its breed

In addition to their physical characteristics, dog breeds (which have only been defined for ~150 years) are generally thought to have specific personality traits. A study in Science, however, puts that idea in the doghouse. After analyzing more than 2,000 dog genomes and 18,000+ dog owner surveys from the Darwin's Ark project, Kathleen Morrill, Vertebrate Genomics Group director Elinor Karlsson, and colleagues identified 11 regions of the genome associated with behavioral traits, none of which were specific for breed. The findings suggest that the behaviors we associate with modern breeds have their roots much further back in dog evolution. Learn more in a UMass/Broad press release, a post by Morrill on the Terra blog, and coverage in the New York Times, The Atlantic, and other outlets.

Connecting specific mutations to phenotypes in cancer is challenging in part because every tumor can have many mutations. Now, Eran Hodis, Elena Torlai Triglia, institute members (on leave) Levi Garraway and Aviv Regev, and colleagues have used CRISPR to introduce cancer-associated mutations into healthy human skin cells, one by one, building cell models that connect mutations to hallmarks of melanoma (rapid growth, increased ability to invade other tissues, certain gene expression programs, etc.). The authors say this is the first time scientists have made a human cancer model using precisely controlled genetic engineering and starting from non-stem cells. Read more in Science, tweetorials from Eran and Elena, and a Broad news story.

To better understand the relationships between coronary artery disease (CAD) and pneumonia and guide potential therapeutic development, a team led by Zhi Yu and associate member Pradeep Natarajan in the Program in Medical and Population Genetics performed genome-wide analyses on 450,899 participants in the UK Biobank. Zeroing in on the genes ADAMTS7 and IL6R, they found that increased ADAMTS7 expression was linked to decreased risk for CAD but increased risk for pneumonia; IL6R showed the opposite. In Science Advances, they report that these findings provide new insights into ways to reduce CAD risk via immune modulation, and emphasize the need for careful prioritization of therapeutic targets. 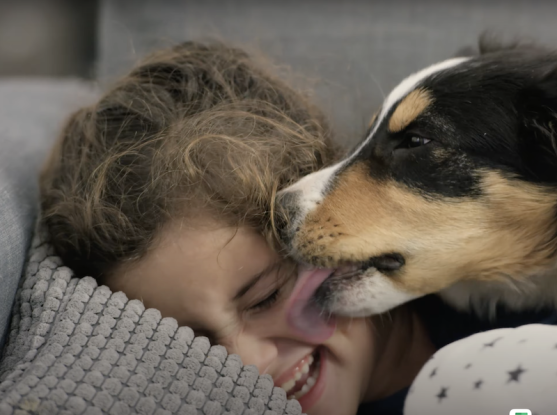 Dog genetics suggest that behavior is more than just breed 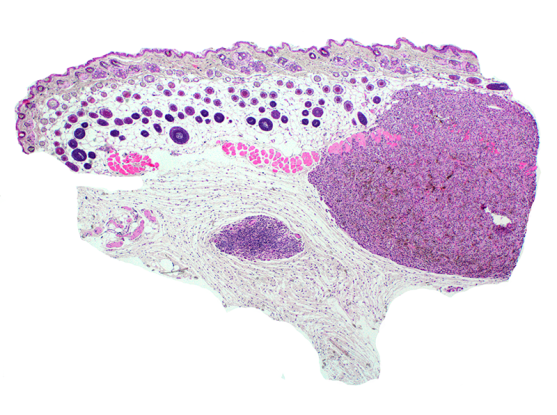