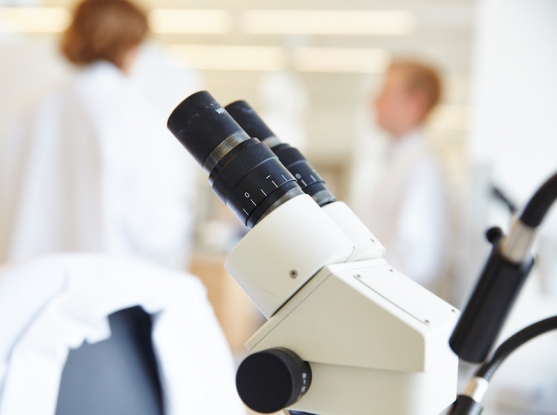 Welcome to the June 12, 2020 installment of Research Roundup, a recurring snapshot of recent studies published by scientists at the Broad Institute and their collaborators.

Smoldering multiple myeloma is a condition that often precedes full-blown multiple myeloma (MM). To better understand and predict the risk of disease progression, a team led by Mark Bustoros, Romanos Sklavenitis-Pistofidis, Salomon Manier (University of Lille), institute member Gad Getz, and associate member Irene Ghobiral in the Cancer Program searched patient samples for genomic alterations that underlie advancement to MM. They found variations capable of distinguishing patients at high risk, including alterations in the mitogen-activated protein kinase and DNA repair pathways, as well as Myc. Check out more in the Journal of Clinical Oncology and a news release from Dana-Farber Cancer Institute.

Neurons have an amazing ability to grow and build connections over long distances, but to date it has not been possible to direct axon growth in a controlled fashion. Writing in Developmental Cell, James Harris and institute member Paola Arlotta in the Stanley Center for Psychiatric Research and colleagues report the development of an optogenetics-based system that allows them to guide axons to grow and build connections along desired paths. They showed in a zebrafish model that they could direct axon growth over long distances, and overcome genetic guidance defects to create functional connections. Learn more in a story from the Harvard Department of Stem Cell and Regenerative Biology.

Graduate student Sharadha Sakthikumar, Kerstin Lindblad-Toh, scientific director of vertebrate genome biology and also a professor at Uppsala University in Sweden, and their colleagues applied whole-genome sequencing to glioblastoma (GBM) samples to identify non-coding mutations with regulatory potential, focusing on evolutionarily constrained regions of the genome. They report in Genome Biology a significant enrichment of non-coding constraint mutations in the neighborhood of 78 genes that have previously been implicated in GBM. The team also identified 1,776 other genes enriched for non-coding constraint mutations with likely regulatory potential, providing additional candidate GBM genes. The mutations in the top four genes, DLX5, DLX6, FOXA1, and ISL1, are distributed over promoters, UTRs, and multiple transcription factor binding sites. The results suggest that non-coding constraint mutations could play an essential role in GBM.