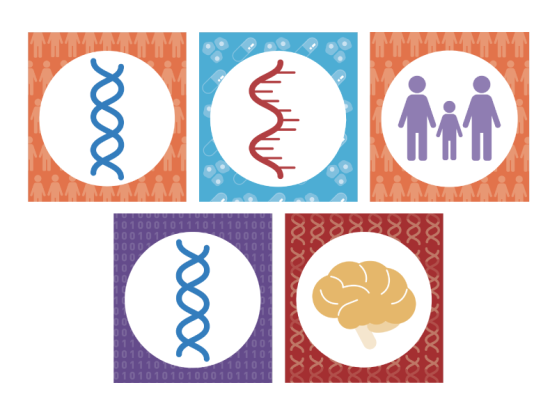 Welcome to the January 14, 2022 installment of Research Roundup, a recurring snapshot of recent studies published by scientists at the Broad Institute and their collaborators.

Grabbing mRNA by the tail

To expand the range of mRNA’s uses in healthcare, scientists have searched for ways to boost the production of encoded proteins while avoiding the potential toxicity of high mRNA doses. Abhishek Aditham, Hailing Shi, institute member Xiao Wang, and others in the Stanley Center for Psychiatric Research developed a method for building messenger-oligonucleotide conjugated RNAs (mocRNAs) with a tail that enables precise and modularized encoding of chemical modifications into RNA vectors. Compared to other strategies for mRNA modification, mocRNA reduces the RNA degradation rate and increases therapeutic protein expression in cells. Read more in ACS Chemical Biology and a story in MIT Chemistry News.

Genomic analysis can provide insight into ancient kinship practices, but most studies have focused on ancestry over time rather than relationships among individuals in multigenerational families. In Nature, Chris Fowler, Iñigo Olalde, Ron Pinhasi, Program in Medical and Population Genetics senior associate member David Reich, and colleagues report genetic and archeological analyses of 35 individuals buried in a tomb in southwestern Britain around 5,700 years ago. The team found that 27 formed a single five-generation family, with patrilineal descent determining who was buried in the tomb and matrilineal descent determining where. They also found polygamy and adoption were common. Read more in Nature News & Views and coverage by Haaretz and the Harvard Gazette.

Postdoctoral scholar Meifang Qi, associate member Esther Rheinbay (MGH) in the Cancer Program, and colleagues have developed a computational tool that identifies and removes exogenous contaminating cDNA in sequencing experiments. Called cDNA-detector, the tool finds this cDNA in alignment files, and allows for manual review of candidates. The team’s simulation studies showed that the tool is specific, sensitive, and outperformed existing tools. When they applied cDNA-detector to public databases, they were able to spot unexpected contaminant genes that could affect scientific conclusions. Read more in BMC Bioinformatics.

A hunt for brain tumor DNA outside the brain 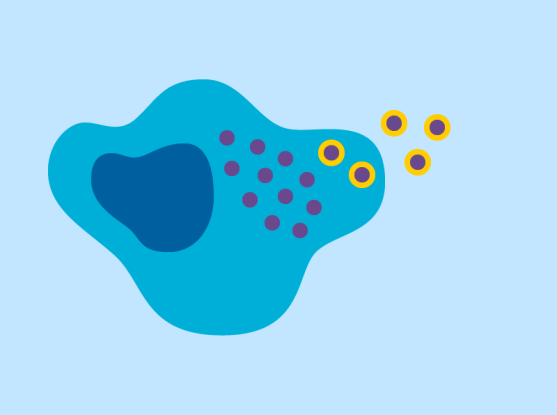