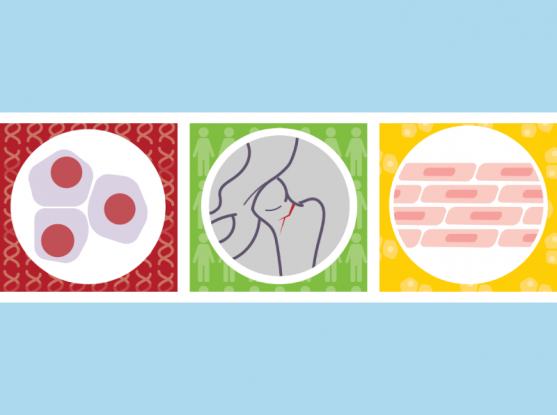 Welcome to the February 5, 2021 installment of Research Roundup, a recurring snapshot of recent studies published by scientists at the Broad Institute and their collaborators.

Some patients with type 2 diabetes are more prone to fractures, but the reason for this connection has stumped scientists. In Cell Metabolism, institute member Melina Claussnitzer, Nasa Sinnott-Armstrong, Isabel Sousa (Technical University of Munich), Samantha Laber, and colleagues identify a genetic variant that links the two traits together. Using a Variant-to-Function (V2F) framework — which links genetic variants with relevant cells and disease mechanisms — the researchers discovered that a variant connected to both bone density and blood sugar levels suppresses expression of ADCY5, which in turn affects both adipocyte and osteoblast metabolism. This is the first time the framework has uncovered how a single variant affects multiple different traits. Read more in a Broad story.

More than one way to be a cancer gene 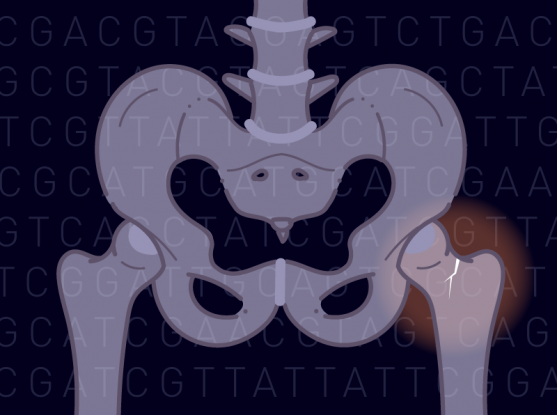