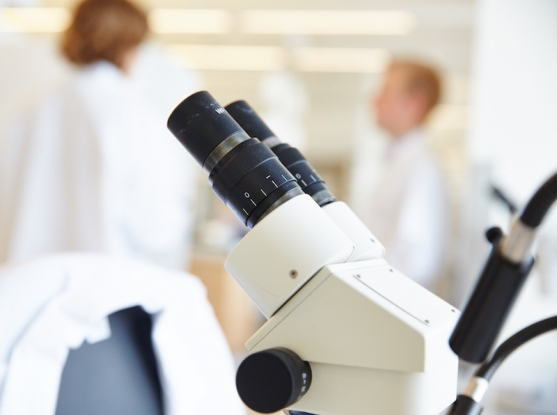 Welcome to the December 7, 2018 installment of Research Roundup, a recurring snapshot of recent studies published by scientists at the Broad Institute and their collaborators.

Mapping microglia in the mouse brain

A team led by Timothy Hammond and institute members Steve McCarroll and Beth Stevens in the Stanley Center for Psychiatric Research examined gene expression in more than 76,000 mouse microglia cells to investigate their diverse functions within the brain. Reporting in Immunity, the researchers identified and mapped the locations of at least nine distinct microglial subpopulations, each with unique molecular signatures that changed over the course of mouse development or in response to injury. The team envisions that identifying these and other markers for different microglia states will enable tool development to more specifically track microglial activation, inflammation, and disease progression. Learn more in a blog post from Boston Children’s Hospital.

Genetic variants don’t always act alone, but analyzing the epistatic effects of pairs of genetic loci on traits has been hampered by the myriad possible pairings. A team led by associate member Debora Marks, Benjamin Schubert (Harvard Medical School), and Rohan Maddamsetti (HMS) attacked this problem by incorporating knowledge about loci that are strongly coupled, known as evolutionary couplings, in a genome-wide association study on those pairs. Reporting in Nature Microbiology, the work uncovered 38 loci and 240 epistatic pairs that influence antibiotic resistance in Neisseria gonorrhoeae, including many novel genes, and presents a model for performing GWAS on epistatic loci.