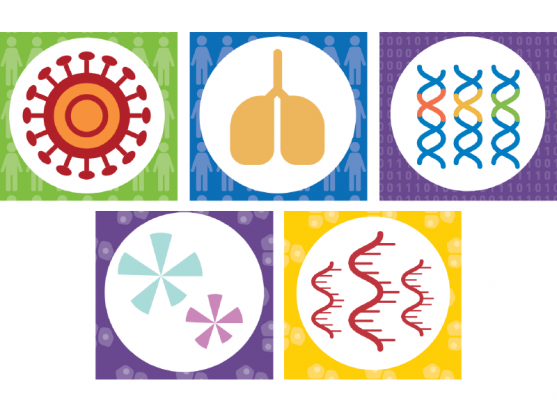 Welcome to the December 11, 2020 installment of Research Roundup, a recurring snapshot of recent studies published by scientists at the Broad Institute and their collaborators.

MetMap shows whether a cancer spreads and where

Metastasis is a major cause of cancer death, but determining if a cancer will metastasize has been all but impossible. Research scientist Xin Jin, Todd Golub, Broad’s Chief Scientific Officer and Director of Broad’s Cancer Program, and colleagues show that it is possible to predict metastasis of human cancer cells in animal models. They pulled together genetic and clinical factors associated with whether a cancer spreads, how well it spreads, and to which organ, for 500 human cancer cell lines representing 21 different cancers. Their Metastasis Map, or MetMap, is the first ever map of how different cancers metastasize. Learn more in Nature, a Broad story, and an interactive graph.

Tracking the spread of SARS-CoV-2 with genomic epidemiology

A team including Jacob Lemieux, Katie Siddle, institute member Pardis Sabeti, viral computational genomics group leader Daniel Park, director of pathogen genomic surveillance Bronwyn MacInnis, and colleagues has sequenced and analyzed 772 complete SARS-CoV-2 genomes to describe the virus's introduction and spread in the greater Boston area across the first wave of the pandemic. The study provides a unique window into the amplification of transmission in an urban setting — including the local, national, and global impact of “superspreading” events. Read about the work in Science and check out a new Broad video explainer for more about genomic epidemiology. 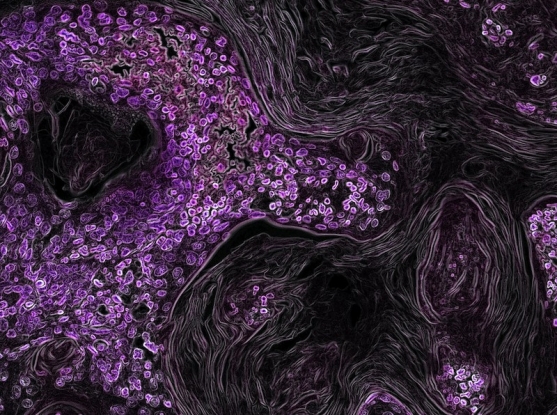 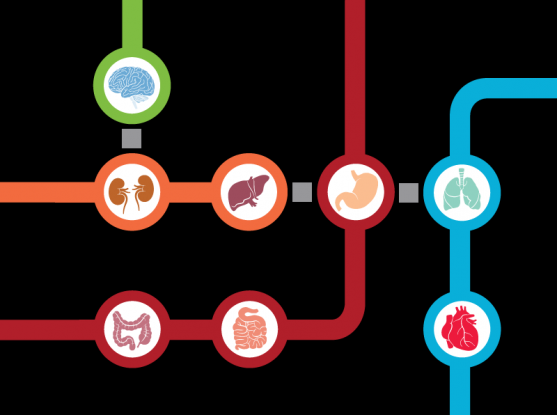 Map shows how cancer cells spread through the body