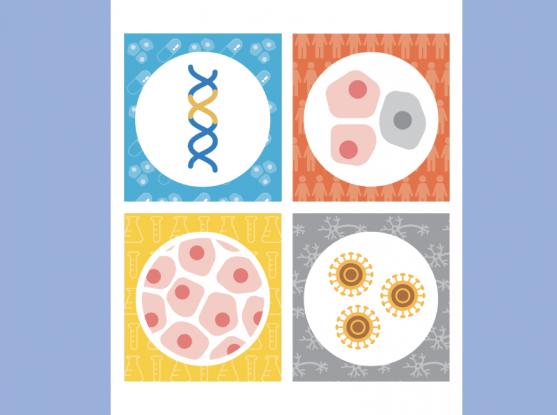 A new neuroblastoma target, a search for radiation-related biomarkers in cancer, profiling neurons' interactions, and more

Welcome to the April 23, 2021 installment of Research Roundup, a recurring snapshot of recent studies published by scientists at the Broad Institute and their collaborators.

Researchers recently built a map of genetic dependencies for pediatric cancers. Now postdoctoral fellow Clare Malone, Cancer Dependency Map scientific director Francisca Vazquez, institute member Kim Stegmaier (Dana-Farber Cancer Institute), and colleagues with the Cancer DepMap team and the Genetic Perturbation Platform have used that map to find one such dependency, NXT1, for a common type of childhood tumor, neuroblastoma. They report that the gene is a promising drug target for some forms of neuroblastoma. Depleting NXT1 in these cancer cells results in the loss of another gene, called NXF1, which is essential for cell survival. Drugs that block NXT1 could selectively kill neuroblastoma cells compared to normal cells. The team is working with colleagues in the Center for the Development of Therapeutics to look for small molecules that could inhibit NXT1. Learn more in Cancer Discovery and a Broad story.

Cells interact with each other to control physiology and pathology of the central nervous system (CNS). However, current approaches that can profile individual cells in the CNS are unable to profile cell interactions or may fail to detect interactions involving only a small subset of cells. Iain Clark (Brigham and Women’s Hospital), Cristina Gutiérrez-Vázquez (BWH), Michael Wheeler of the Metabolomics Platform, associate member Francisco Quintana of the Immunology Program, and colleagues developed a novel virus-based method called RABID-seq to barcode cell interactions at single cell resolution in vivo. With RABID-Seq researchers uncovered novel physiological mechanisms and candidate therapeutic targets associated with neuronal disorders such as autoimmune encephalomyelitis and multiple sclerosis. This method can be applied to other neurologic diseases and study cell interactions outside the CNS. Read more in Science. 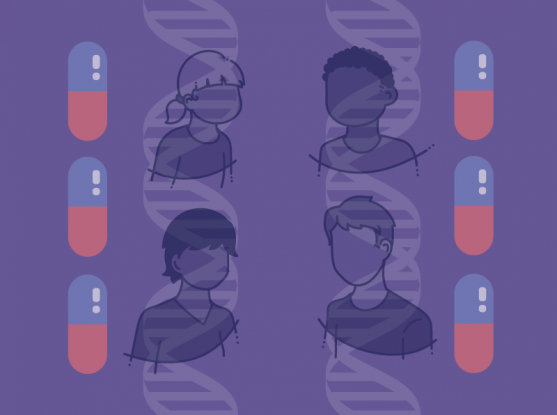