Refining the genetic map of IBD 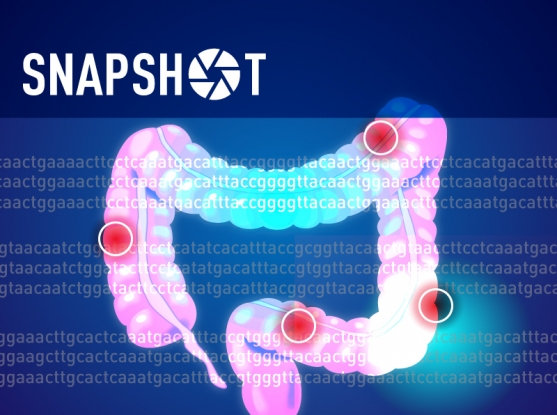 Researchers from the Broad Institute of MIT and Harvard, the Wellcome Trust Sanger Institute, and the GIGA Institute of the University of Liège, along with the entire International Inflammatory Bowel Disease (IBD) Genetics Consortium, have narrowed in on genes that may be responsible for IBD, a chronic condition that affects the digestive tract. Focusing on almost 100 areas of the genome (or “genetic loci”) determined to be associated with IBD by genome-wide association studies (GWAS), the team used fine-mapping techniques to chart the suspected regions in detail to help determine which genes in those regions might have variants that play a causal role in the condition.

For the study, which appears online this week in Nature, the team looked at the genomes of over 67,000 individuals, including healthy participants and those with either Crohn’s disease or ulcerative colitis — the two sub-types of IBD. The researchers then used three statistical methods to “fine-map” suspect regions of the genome using robust databases of genetic variation for reference — a process that could pinpoint potential disease-related mutations at a higher resolution than previous methods.

Within the 94 IBD-associated loci that the team studied, the researchers were able to pinpoint a single genetic variant responsible for the association in 18 of them — findings they were able to make with more than 95 percent certainty.

“By identifying the specific genetic variants at the root of IBD, these results represent a significant step forward in our ability use genetics to learn disease biology,” explains Mark Daly, co-director of the Broad’s Program in Medical and Population Genetics and co-senior author of the paper. “In some cases they may inform new drug discovery efforts by pointing to potential new therapeutic targets and mechanisms.” Daly is also an institute member at the Broad and founding chief of the Analytic and Translational Genetics Unit at Massachusetts General Hospital (MGH).

Homing in more precisely on genetic variants linked to the disease is an essential step in the search for genome-based therapeutic targets. While GWAS have found hundreds of loci associated with IBD, each of those regions can span multiple genes. Until now, it had not been clear which specific genes were actually implicated within these regions. The team’s high-resolution mapping approach enabled scientists to see which variants directly influence IBD, distinguishing them from other variants that may not be relevant to the disease but happen to be located nearby in the genome.

“An issue with studying complex diseases is that it can be hard to move from genetic associations, usually including many variants of similar evidence, to knowing exactly which variants are involved,” says co-first author Hailiang Huang, an instructor at Harvard Medical School and MGH and an associated scientist at Broad. “We need to be careful in deciding when we are sure we have the right variant. This new technique helps us to pinpoint which genetic variants are implicated in IBD with greater confidence.”

The authors note that this fine-mapping approach can be applied to all complex diseases in order to turn findings from GWAS, which can identify a high number of disease-associated regions of the genome, into biological insights that more precisely elucidate causal variants and disease mechanisms. Such developments could advance personalized medicine for IBD and other conditions by finding biomarkers that could be matched to new or existing therapies.

Parts of this story were adapted from the Wellcome Trust Sanger Institute press release. 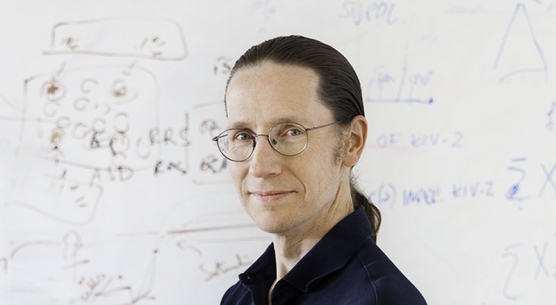 Geneticists come together to ask: Why do some people have worse COVID-...
Read more 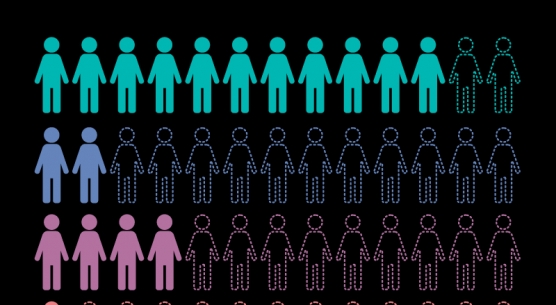 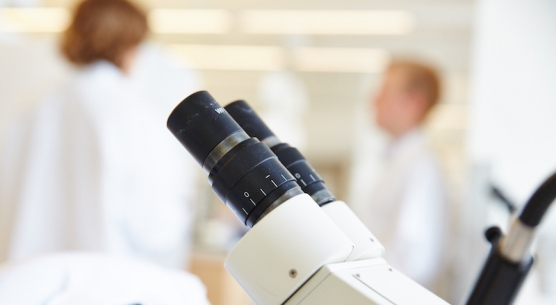