The power of a genetic isolate: Hundreds of novel genetic discoveries from the FinnGen study

Since initiation in 2017, the FinnGen study has developed into one of the world’s leading biobank-based genomic research projects. Currently FinnGen is completing the construction of a resource that integrates genomic information from 500,000 Finns with more than half a century of national health registry data.

The FinnGen flagship study, published in Nature, is a convincing demonstration of the opportunities unique to Finnish health data, population structure, legislative frameworks, and biobanking organization that in combination exist nowhere else.

Here the FinnGen team describes results based on 224,737 Finnish biobank participants. After performing comprehensive genetic analyses for more than 1,900 diseases, the researchers identify almost 2,500 genomic regions that are linked with at least one of these diseases.

"Even with less than half of the recruited 500,000 participants analyzed at this stage, this snapshot of results describes a wealth of important genetic discoveries emerging from FinnGen, including novel risk and protective variants for both common and rare diseases," said FinnGen scientific director Aarno Palotie, who is also research director of the Institute for Molecular Medicine Finland (FIMM) at the University of Helsinki, faculty of the Center for Human Genome Research at Massachusetts General Hospital (MGH), and an associate member of the Program in Medical and Population Genetics at the Broad Institute of MIT and Harvard.

In Finland, health information such as medical diagnoses, procedures, and drug prescriptions are captured for many decades in national electronic health registers for the entire population. This creates unique research opportunities.

In the flagship publication, the team first demonstrates that with skillful utilization of such register data, the health history of the study participants can be reliably composed and studied. For this, the authors compare the FinnGen results with earlier genetic findings for 15 previously well-studied common diseases, such as type 2 diabetes, asthma, and Alzheimer’s disease.

In addition to verifying the validity of register data, the researchers show that identification of novel risk variants in FinnGen is possible with a much smaller number of patients compared to the largest published disease-specific genetic studies.

"The Finnish health registers containing health and medication data throughout an individual's lifetime, allowed us to rapidly and accurately identify disease cases," commented study first author Mitja Kurki of the Broad Institute and the University of Helsinki. "This accurate phenotyping, coupled with Finnish population history is a very powerful combination for novel genetic discoveries in a wide variety of diseases."

Finns have a distinct ancestry dating back to a small founding population approximately 100-150 generations. As a result, the modern Finnish population, despite being broadly similar to Europeans genetically, has an unusual and large set of genetic variants not often found elsewhere in the world. Several hundred of the 2,500 disease-linked variants described in the study are in this category.

Among these variants, the researchers highlight 29 that are located in genes not previously linked to any disease. One example is a variant in a gene called TNRC18 that predisposes to inflammatory bowel disease and other inflammatory conditions. Other examples include variants increasing the risk of hypothyroidism, hearing loss, or endometriosis, and variants that offer protection from arthrosis, glaucoma, or heart disease.

"These findings demonstrate the power of bottlenecked populations to find entry points into the biology of common diseases through variants that are rather rare, but have a strong biological impact," said Mark Daly, director of FIMM at the University of Helsinki, the lead organization behind the study; founding chief of the Analytic and Translational Genetics Unit at MGH, and an institute member of the Broad Institute.

Additional FinnGen papers published this week provide fascinating examples of findings that increase our understanding of genetic predictors of medication use patterns as well as mechanisms leading to otosclerosis and respiratory infections, among other diseases. Furthermore, another FinnGen paper published in the same issue of Nature highlights that the classical inheritance models traditionally considered in genomic research and clinical diagnostics do not fully capture the range of genetic effects observed in populations.

One of the unique aspects of FinnGen is that in addition to public funding, FinnGen is supported by 13 pharmaceutical companies and has had shared scientific direction from academic and industry partners. The FinnGen study is thus ideally situated to address fundamental research questions with the potential to impact therapeutic development and delivery.

"With all this new information, the genetic composition of the Finnish population is now unquestionably among the best known in the world. However, the impact of our study is much broader and can benefit patients everywhere," Palotie emphasized.

Support for this study was provided by Business Finland and 13 industry partners.

Adapted from a press release issued by FinnGen. 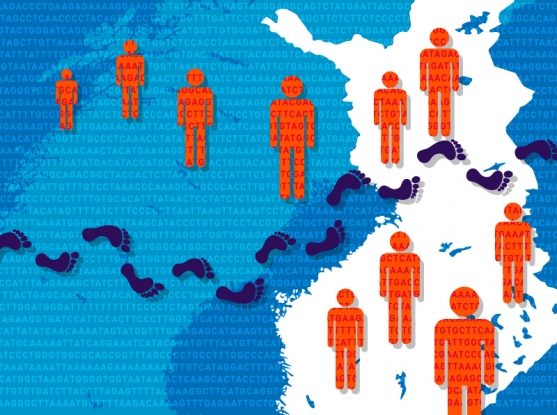 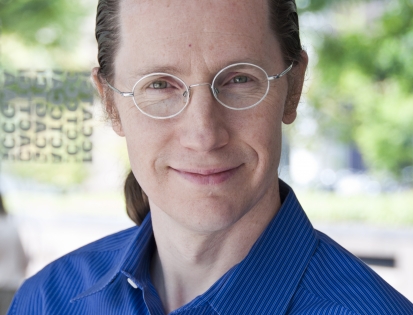 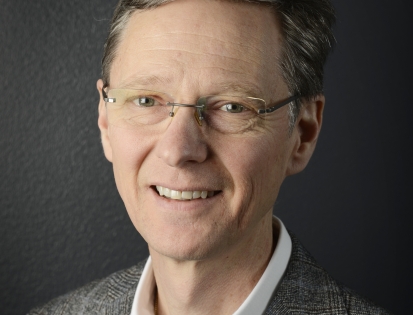 GBH WORLD and Count Me In present Stories from the Stage: Living with Cancer, a live storytelling event
FinnGen study highlights underappreciated complexity of dosage in genetic variation