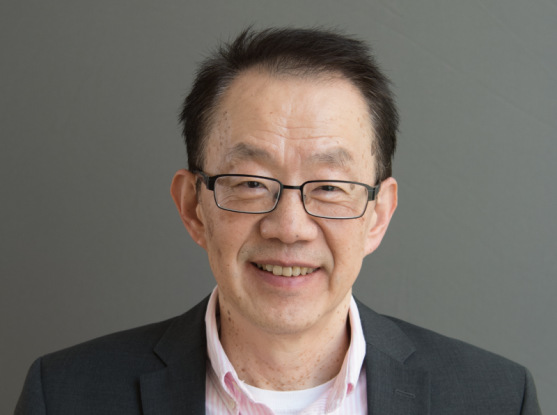 Neurobiologist Morgan Sheng talks about why he’s excited about the recently discovered gene variants for schizophrenia.

Over the last 15 years, researchers at the Stanley Center for Psychiatric Research at the Broad Institute of MIT and Harvard have been working to decode the biological causes of schizophrenia, which affects 20 million people worldwide.

A Stanley Center-led consortium called Schizophrenia Exome Meta-Analysis (SCHEMA) has published a new study reporting ten genes that have a profound impact on the risk of developing schizophrenia, far greater than previously discovered genes. These findings point toward promising new treatments for the disorder, and also help us understand the biology of the disease.

These latest SCHEMA findings are particularly exciting for Stanley Center’s co-director Morgan Sheng — a neurobiologist and physician-scientist with expertise in both basic research and drug discovery. He spent a decade at the biotech company Genentech as vice president of neuroscience before joining the Broad in 2019. At the Stanley Center, his and other labs are delving deeper into the function of the genes uncovered by the SCHEMA analysis, with the goal of finding new therapeutics.

Sheng spoke with us about the SCHEMA results  and how they can transform schizophrenia research.

What is unique about the SCHEMA analysis?

Schizophrenia is largely a genetically determined disorder. It's important to figure out its genetic causes and find the underlying genes. Up to this point, there have been a lot of genome-wide association studies (GWAS), but it’s often hard to find a causal gene from GWAS. Although the previously discovered common genetic variants are important, they can be difficult to study — the size of influence of these variants is quite small. They might increase or decrease the chance of getting schizophrenia by something like 10 percent.

SCHEMA is different. It identifies the causal gene without question, and it tells you what went wrong with the gene. Importantly, the genetic variants discovered via SCHEMA have a very big effect. So, instead of a variant increasing your risk of schizophrenia by 10 percent, the SCHEMA variants might raise that risk ten-fold, or even more.

So, it's not quite the same as a monogenic disorder, where a mutation in a single gene is inevitably going to cause the disease, but it's starting to approach that. This increases our confidence that these genes, with their large effects on disease risk, play a big role in schizophrenia.

How does this effort move schizophrenia research forward?

SCHEMA has now identified about 10 genes with rare variants that increase schizophrenia risk greatly — and another maybe thirty genes are surfacing. Such rare variants are attractive because they essentially abolish the gene’s function and have a big effect on disease risk. This makes them easier to study and they open up big windows into biological mechanisms.

What’s also interesting is that some of these rare variant genes are druggable. So, if a gene is druggable and it shows up as a loss-of-function rare variant causing schizophrenia, then you might imagine that a therapeutic that somehow increases that gene’s activity could benefit some schizophrenia patients.

What I’ve learned from my time in industry is that therapeutics work is not just drug discovery. First, you need to understand the disease mechanism, and human genetics can give you clues for this. And I think the Stanley Center has made transformative progress on the genetics of psychiatric illnesses such as schizophrenia.

The other thing I learned is that you need to have biomarkers to advance therapeutics. Biomarkers can help you select patients suited for your therapeutic hypothesis for clinical trials of new drugs, and can tell you whether your drug is having its intended effect.

I’m excited because, with the SCHEMA genes, all of a sudden schizophrenia has a bunch of actionable genes that we can really dig deep into — and some of them are even druggable targets. For SCHEMA genes that are not immediately targetable by a drug, if we understand more about the mechanism by which they cause schizophrenia, we can find promising targets for therapeutic intervention.

So, there is more work to be done. We’re already investigating the SCHEMA genes in mouse models to understand their underlying neurobiological mechanisms and are creating other animal models as well.  We’re excited to find, in preliminary experiments, that mice with mutations in SCHEMA genes that mimic the human disease show interesting neurobiological changes—such as abnormal EEG, and altered patterns of  gene expression in specific brain regions and cell types. These changes are offering insights and are sometimes even reminiscent of known features of human schizophrenia. It’s still the beginning of a long journey, but I believe we are making major strides towards understanding schizophrenia and related psychosis disorders at the mechanistic level. 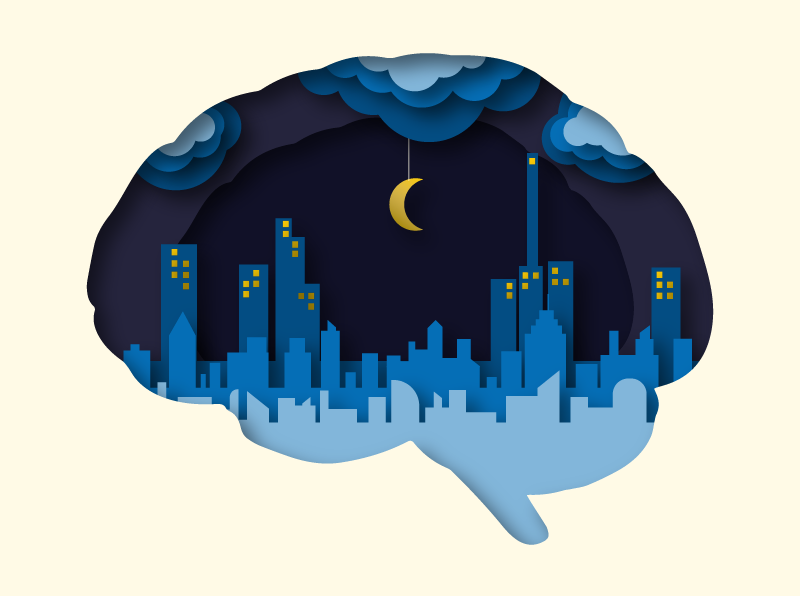 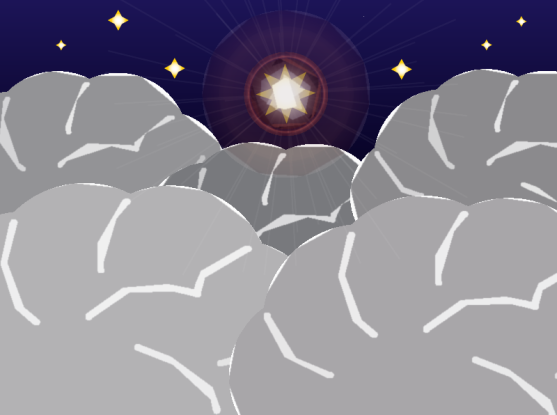