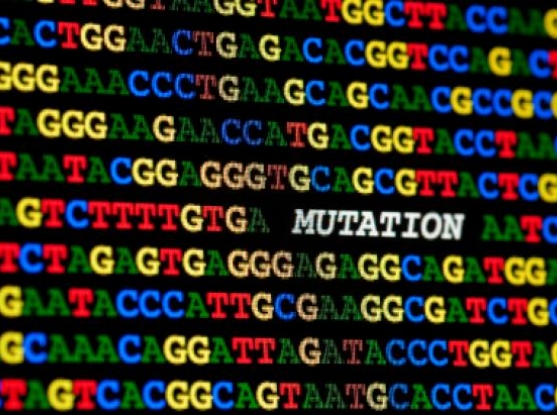 Many common diseases run in families. In some families, the risk of developing a particular disease can approach 50%. Recently, genome-wide association studies (GWAS) have successfully identified some of the genes that contribute to this risk, but for some diseases, a substantial portion remains unexplained. This gap has been called the “hidden heritability.”

Over the past five years, GWAS studies have identified about 2,000 common genetic mutations that underlie disease risk, and some have particularly strong contributions. But most of the genetic variants in humans lie below this threshold, either because they are rare, and thus more difficult to find, or they are common but exert relatively small effects — also making detection a challenge. Researchers have not lacked data on these sub-threshold genetic findings, but they have struggled to find effective ways to sift through them.

This week, researchers at the Broad Institute of MIT and Harvard, Brigham and Women’s Hospital and other collaborating institutions, published results from a new statistical model intended to estimate and characterize this hidden heritability gap. The paper appears in Nature Genetics.

“Effectively, what we have done is develop a statistical framework to explain the underlying genetic architecture of hidden heritability,” said co-senior author Robert Plenge, a Broad associate member and director of genetics and genomics in the Division of Rheumatology, Immunology and Allergy at Brigham and Women's Hospital. Working in the Plenge laboratory, first author Eli Stahl developed a model explaining how a multitude of common genetic mutations collectively explains the genetic risk of disease.

To test the model’s accuracy, the team applied it to four common but genetically complex diseases – rheumatoid arthritis (RA), celiac disease, cardiovascular disease, and type 2 diabetes. “We present estimates of the polygenic architecture of these disorders; that is the number, frequency, and effect size of variants throughout the genome that play a role in these conditions,” said Soumya Raychaudhuri, an associated researcher at the Broad and co-senior author of the study, and assistant professor of medicine member within the Divisions of Genetics and Rheumatology at Brigham and Women’s Hospital.

“We are trying to understand what all these genetic components are and how you get from one point – a healthy individual – to one with an illness or other trait of medical interest.” Plenge adds.

Using GWAS data from several different consortia involving thousands of people with and without each disease, the model helped explain some of the previous hidden heritabilities. For example, family-based studies previously have shown that the genetic risk for RA is about 60%. GWAS and related methods have already identified about 20% of this risk. The Nature Genetics study estimates that an additional 20% of the risk is attributable to thousands of undiscovered genetic variants, most of which are common in the general population but have a small effect on risk. The model explained even higher proportions of disease risk – similar to the levels observed in families—in celiac disease (43% total risk explained), myocardial infarction (48%) and type 2 diabetes (49%).

Looking ahead, the researchers hope this model will also be helpful for unraveling the genetic basis of other complex traits, such as how patients respond to drugs. “This model has important ramifications for understanding the genetic components of pharmacological traits that to date we know relatively little about,” Plenge adds. His team is pursuing this approach as part of the NIH-funded Pharmacogenomics Research Network (PGRN).

Other Broad researchers contributing to this work include Ron Do, Robert Chen, Fina AS Kurreeman, Sekar Kathiresan, and Paul IW de Bakker.