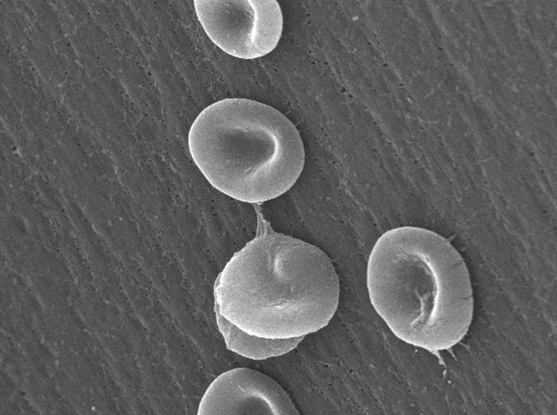 A rare genetic disorder reveals a surprising factor influencing whether red blood cells' ancestors develop normally or not at all: their abundance of ribosomes.

Scientists often talk about cell fate and commitment in terms of mechanisms that control gene expression (transcription factors, chromatin remodeling, etc.). But by studying Diamond-Blackfan anemia (DBA), rare genetic blood disorder, a team led by researchers from the Broad Institute of MIT and Harvard and the Dana-Farber/Boston Children's Cancer and Blood Disorders Center (DF/BC) have found a surprising mechanism that controls whether red blood cells achieve full development, one that has nothing to do with expression.

In a paper in Cell, the team revealed that, in red blood cells' ancestors, the number of protein-producing ribosomes available to carry out translation — but not the makeup of those ribosomes — is a major driver of their developmental fate.

Taken together, the team's results provide tantalizing clues of an expression-independent cell fate mechanism that may be active in many cell types. Indeed, they noted that there is a broad array of disorders arising from ribosomal problems, including certain neurodevelopmental disorders and various congenital defects — suggesting that with DBA they may only have scratched the surface.

Support for this study was provided by the National Heart, Lung and, Blood Institute, the National Institute of Diabetes and Digestive and Kidney Diseases, and other sources. 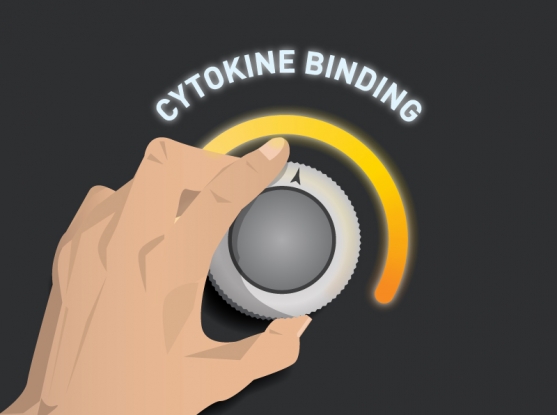 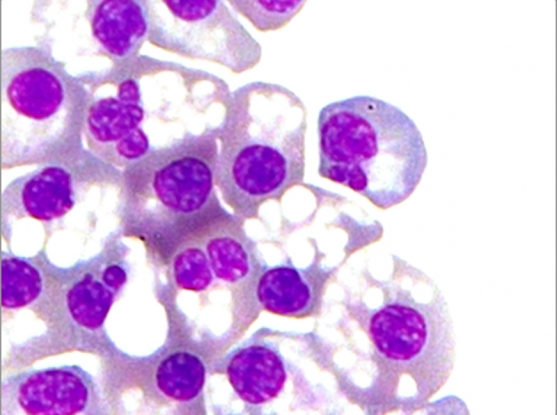