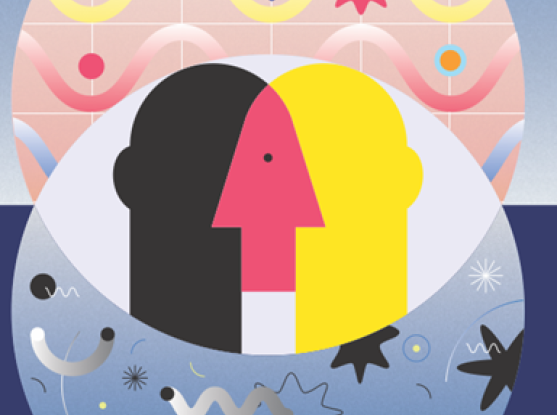 Researchers have uncovered a new function for alpha-synuclein, a protein marker of Parkinson’s, with potential implications for drug development.

One of the hallmarks of Parkinson’s disease (PD) is the accumulation in the brain of a protein known as alpha-synuclein. For more than two decades, alpha-synuclein has been a focal point of attention for researchers, clinicians and drug makers interested in PD. But alpha-synuclein’s function is not well understood. A new study led by investigators at Brigham and Women’s Hospital, Harvard Stem Cell Institute, and the Broad Institute of MIT and Harvard shines new light on the role of alpha-synuclein, uncovering a new function for the protein with relevance for PD and related conditions. Findings are published in Cell.

“Our study offers new insights into a protein that is known to be at the center of the development of Parkinson’s disease and related disorders,” said corresponding author Vikram Khurana, chief of the Division of Movement Disorders within the Department of Neurology at the Brigham and Harvard Medical School, and a principal investigator within the Ann Romney Center for Neurologic Diseases at the Brigham. “This is a protein that is being targeted by current therapeutics, but its function has been elusive. Traditionally, alpha-synuclein has been thought to play a role in binding to the cell membrane and transporting structures known as vesicles. But our study suggests alpha-synuclein is leading a double life.”

Khurana and colleagues’ initial leads came from yeast and fruit fly models of alpha-synuclein toxicity and were substantiated through studies of human cells, patient-derived neurons and human genetics. The team found that the very same part of the alpha-synuclein protein that interacts with vesicles also binds to "P-body" structures, machinery in the cell that regulates the expression of genes through messenger RNAs (mRNAs). In induced pluripotent stem cell-derived neurons generated from PD patients with alpha-synuclein gene mutations, the physiologic structure and function of the P-body was lost, and mRNAs were abnormally regulated. The same occurred in tissue samples from postmortem brains from patients. Human genetic analyses supported the disease-relevance of these findings: patients who accumulate mutations in P-body genes appeared to be at higher risk for PD.

The authors, including scientists with the Broad Institute's Proteomics Platform, describe alpha-synuclein as a “toggle switch” that regulates two very distinct functions: transport of vesicles and gene expression. In disease states, the balance is broken. The findings have potential implications for development of treatments for PD. The authors note that more clarity is needed on which of the P-body machinery components might be the best targets for a therapeutic intervention. Ongoing genetic studies aim to identify which patients might be best suited for such an intervention, and how much this newly discovered pathway contributes to risk of the disease and disease progression in PD patients at large.

“If we want to be able to develop treatments that target alpha-synuclein, we need to understand what this protein does and the potential consequences of reducing its level or activity,” said lead author Erinc Hallacli, of the Department of Neurology and the Ann Romney Center for Neurologic Diseases at the Brigham. “This paper provides important information to fill our knowledge gaps about this protein, which may be beneficial for clinical translation.”

Funding for this research was provided by part a Brigham Research Institute Director’s Transformative Award, the US Department of Defense, the Human Frontier Science Program, the National Institutes of Health, Alzheimer’s Research UK, a Biomarkers Across Neurodegenerative Diseases Grant from the Alzheimer’s Association, the Koerner New Scientist Program from the Koerner Family Foundation, the Michael J. Fox Foundation for Parkinson’s Research, and the Weston Brain Institute.