A hub for medicines hiding tricks up their sleeves 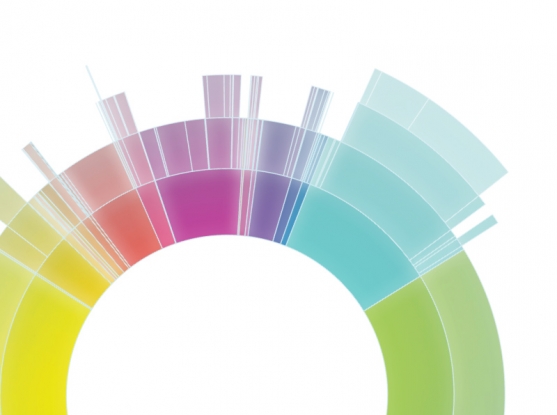 Repurposing existing drugs offers the potential for faster, cheaper therapy development. A new Broad-curated resource called the Drug Repurposing Hub offers comprehensive information about more than 4,700 compounds that might have additional roles to play against cancer and other diseases.

You can donate to the Sajni Chakrabarti Fund for DIPG Research here.

Developing a new drug from scratch is neither a cheap nor a fast proposition, on average taking more than 10 years from discovery to approval. As a result, repurposing — applying drugs or compounds developed for one condition for the treatment of another — has become an attractive strategy, offering the potential for relatively rapid regulatory approvals and lower costs. However, attempts to identify promising compounds efficiently and systematically have been stymied by a dearth of well-characterized libraries of repurposing candidates.

In order to help address that gap, researchers from the Broad Institute’s Cancer Program, Center for the Development of Therapeutics, and Connectivity Map project have collected and systematically annotated 4,707 compounds developed for a variety of disease areas — including 1,988 approved or marketed drugs and 1,348 compounds that have cleared at least phase 1 clinical testing — establishing what they have dubbed the Drug Repurposing Hub. 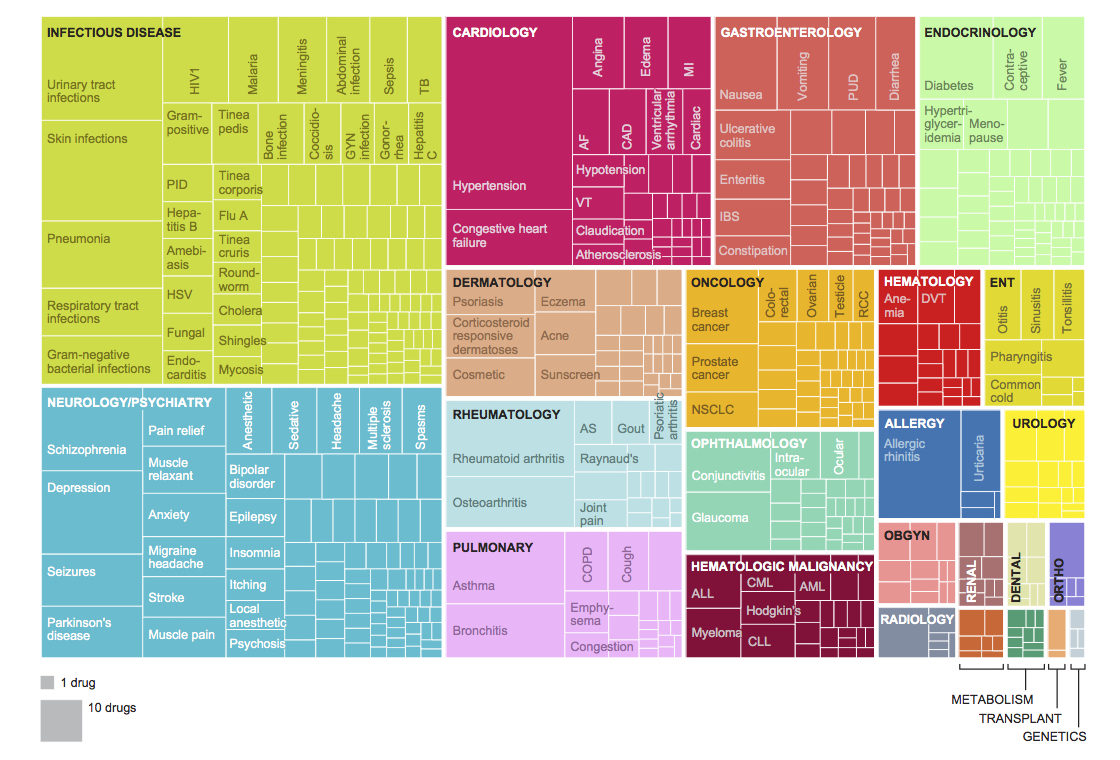 To create the Hub, the researchers — led by Broad chief scientific officer Todd Golub and postdoctoral scholar Steven Corsello, an oncologist at Dana-Farber Cancer Institute — scoured public and proprietary databases to identify compounds representing a diverse range of targets and chemical structures. As they report in Nature Medicine, they then acquired, quality tested, and archived samples of as many of the compounds as could be obtained commercially. They also meticulously hand-curated a robust set of annotations (e.g., target, indication, development status) for each compound from information previously spread across multiple sources.

The Hub team is eager to screen the library against many diseases, with initial plans to use L1000, PRISM, Cell Painting, and other assays to find compounds with anticancer activity; the results will be posted to the Repurposing Hub website when ready. The Hub library itself, the team noted, could serve as a blueprint for groups that want to build their own repurposing libraries.