How the body identifies helpful bacteria 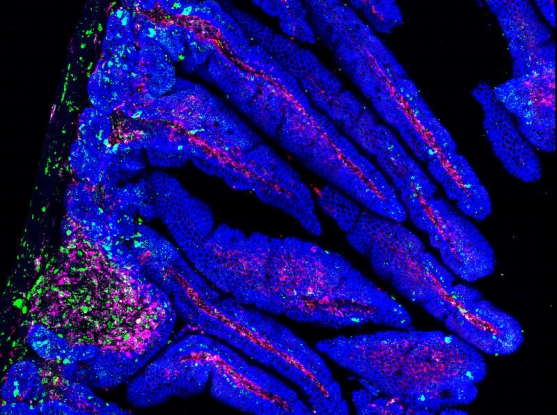 Researchers find that the body actively recognizes and tolerates common gut bacteria to create the microbiome.

Trillions of bacteria and other microbes thrive in our gut microbiomes, and over the last decade, scientists have become increasingly aware of the vital role that they play in creating a healthy gastrointestinal environment. Integrated into that diverse microbial environment are hundreds of immune system cells tasked with warding off foreign invaders, leaving scientists stumped by an important question — how do the body's natural defenses tell helpful and harmful bacteria apart?

In a study published in Immunity, researchers of the Infectious Disease and Microbiome Program (IDMP) at the Broad Institute of MIT and Harvard and Center for Computational and Integrative Biology and Department of Molecular Biology at Massachusetts General Hospital have taken a new step toward answering that question. Using a computational algorithm they developed to look for antigen-forming DNA sequences in microbial genes, they identified several antigens that were recognized — but tolerated — by the immune system.

One antigen, SusC, was found in, and tolerated by T cells from, every healthy person the team observed. However, in patients with Crohn’s disease — an inflammatory bowel disease that affects more than a million people in the United States — the T cell response towards SusC looked very different. The researchers suggest that SusC and similar antigens could one day be used to monitor disease and come up with treatments for people suffering from immune-related gut conditions.

“For people experiencing a flare in Crohn’s disease, their T cells recognize this microbiome antigen, but instead of exhibiting tolerance to it, they have a inflammatory response towards it,” Daniel Graham, who is the study’s co-author and the IDMP's director of functional genomics, said. “That suggests that maybe we can use these responses to monitor disease in patients.”

In the eyes of a T cell

Prior to their experiment, Graham, first author and visiting graduate student Thomas Pedersen, co-senior author and core institute member Ramnik Xavier — who is the director of the Broad’s Immunology Program and co-director of the IDMP — and colleagues predicted that there could be a handful of reasons for why immune cells do not attack beneficial gut microbes. It wasn’t clear whether helper T cells, which identify foreign pathogens in the body, were actively recognizing and tolerating microbial antigens or were just turning a blind eye to them altogether. A third theory suggested that periodic exposure to the antigens might regularly drive tiny immune responses that the body would eventually get used to. A lack of data to support any of the theories left researchers in the dark.

“Without knowing what the T cells are seeing, you can’t answer those questions,” Graham explained.

To understand T cell perspectives, the team enlisted the help of a computer program they had built in 2018 called the Bacteria Originated T cell Antigen (BOTA) predictor. Originally developed for studying mice, BOTA allows scientists to sift through enormous amounts of bacterial genomic sequence data to predict which genes are responsible for coding different microbial antigens. With several changes to the BOTA algorithm to make it applicable to humans (which they named hBOTA), the team started looking for common antigens within the human gut microbiome.

The hBOTA analysis revealed over 60 common antigens, mainly consisting of small bacterial fragments, across the microbiomes of different individuals. The team discovered that the T cells of healthy participants actively recognized and tolerated these fragments without mounting an inflammatory response, a sure sign that the antigens played some role in tuning the subjects' T cell activity.

Researchers hoped to find "universal" gut microbiome antigens that were tolerated by T cells from many, if not all, human participants, making the discovery of SusC all the more exciting. They determined that the antigen is part of a complex that transports nutrients within the bacterial cell, indicating that SusC is essential for many microbes' survival and growth and that its abundance in the gut microbiome may itself be key to its tolerability.

The SusC discovery empowered the team to look beyond their original experiment and explore how T cells from patients with gastrointestinal diseases react to gut bacteria. They found that T cells from Crohn’s disease patients recognized SusC and mounted a considerable immune response, marked by high production of IL-17, a pro-inflammatory cytokine. T cells from healthy patients, by contrast, reacted to SusC by producing IL-10, which has a marked anti-inflammatory effect.

The team believes that it may be possible to use SusC and similar antigens to monitor the progression of Crohn’s disease, potentially  allowing clinicians to predict disease flares before they happen. They are now working to better understand the mechanisms behind the immune system’s reaction to bacterial antigens, which may one day lead to the development of treatments for Crohn's and other inflammatory gut diseases.

“We’ve shown in this study that the T cell response to the microbiome is very dynamic,” Graham said. “If we can understand the mechanisms underlying these processes, maybe we can design targeted therapeutics to intervene and maintain tolerance to the microbiome.”


Funding for this research was provided in part by: the Center for the Study of Inflammatory Bowel Disease, National Institutes of Health, Helmsley Foundation, the Center for Microbiome Informatics and Therapeutics at MIT, and the Kurt J. Isselbacher Professorship. 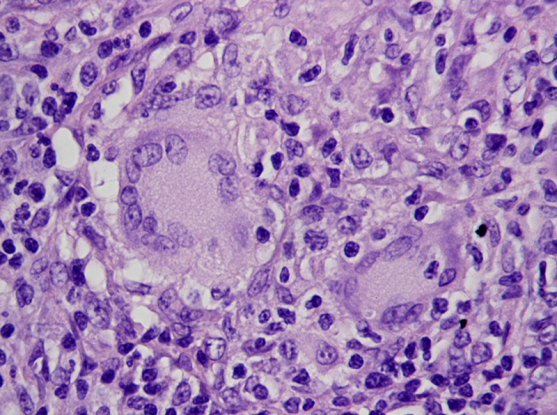 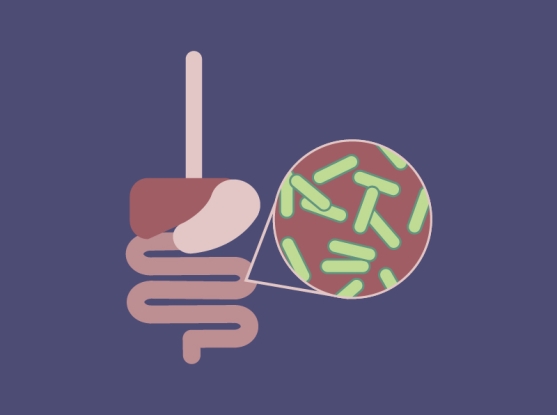 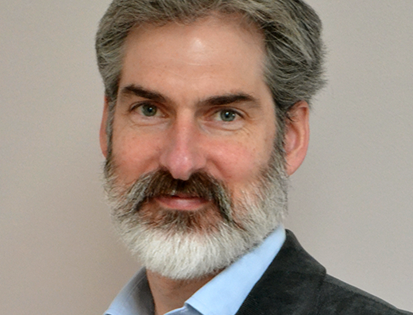 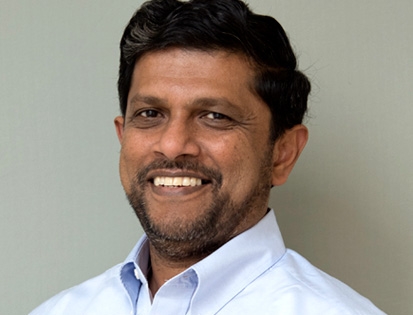