Genomics draws closer to the clinic 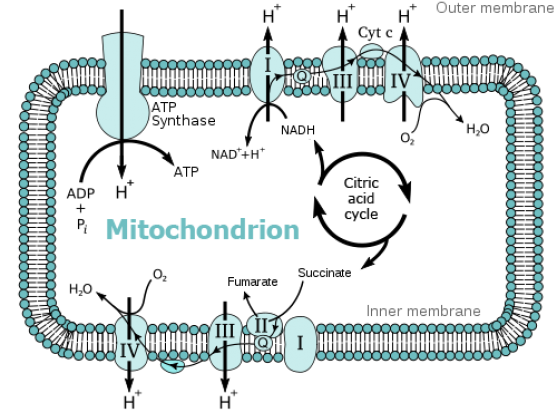 Dramatic decreases in the time and cost of genome sequencing are pushing these powerful technologies ever closer to clinical use. Recent discoveries outlined in a paper published September 5 in the online edition of Nature Genetics provide an early glimpse at how DNA sequencing may become a standard part of medical care.

Biology – and disease – are hugely complex, but they are not infinitely complex: computational and laboratory technologies have now evolved to the point that we can grapple with even the most confounding biomedical problems. Perhaps one of the thorniest of these involves a host of devastating diseases related to mitochondrial dysfunction, which are notoriously difficult to diagnose and treat.

Specifically, diseases in the so-called “respiratory chain,” i.e., the series of proteins and their interactions that allow organisms to produce the energy needed for life, can take years of clinical evaluation to identify. Just one major element of the respiratory chain, known as complex I, is composed of 45 different proteins encoded by genes from both the nuclear and mitochondrial genomes, as well as a host of different proteins (and their genes) involved in putting the complex together, and mutations in any one of these many genes can result in human diseases that affect nerves, muscle, heart tissue, and more.

Researchers from the Broad Institute, Massachusetts General Hospital, and the University of Melbourne, Australia, undertook a series of studies aimed at bringing the power of so-called “next generation” sequencing technologies to bear on this critical biomedical problem. Working off of a recently developed catalog of mitochondrial proteins (“MitoCarta”), they identified 103 “candidate” genes that, when altered, could potentially lead to mitochondrial complex I disorders. Working with a pool of samples from patients who had a biopsy that proved complex I deficiency, they were able to rapidly sequence all 103 genes at one time, a feat previously unimaginable. They discovered a series of previously unknown mutations (in addition to the few that had already been identified in previous work), including new mutations in novel genes not previously associated with complex I. The researchers then went on to prove that these newly discovered mutations could indeed cause complex I disorders, allowing them to definitively diagnose the disease – at the level of its molecular cause -- in patients carrying these mutations.

Ongoing work is focused at uncovering even further rare mutations, as well as changes affecting how the genes are “read” (i.e., “epigenomic” alterations).

This early example of applying emerging genomic technologies to difficult clinical questions is just one early example of the power DNA sequencing can bring to clinical practice. Continuous and rapid improvements in both the technology and the analytical tools being developed to understand complex genomic information suggest the pace of translation from bench to bedside will only increase.