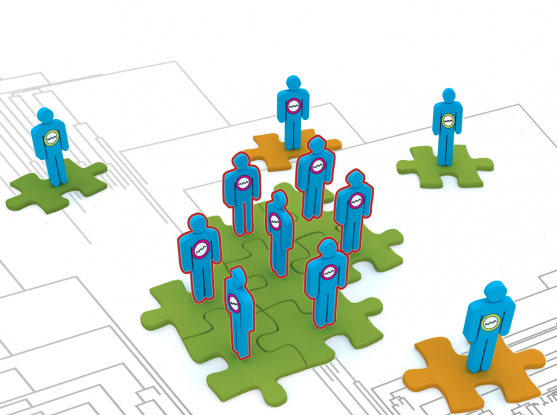 Dengue disease can be deadly. People infected by the mosquito-borne virus can develop an infection whose mild form is so harsh it’s called “break-bone fever.” Severe forms of the disease known as dengue hemorrhagic fever and dengue shock syndrome can be killers, making the disease a pressing public health problem in the sub-tropical regions where it is endemic. There is no treatment beyond fluid management, there is no therapeutic, and there is no vaccine. Why one person and not another succumbs to the virus has been suspected, but not known.

Scientists from the Broad Institute and the University of California, Berkeley, collaborating with virologists in the Ministry of Health in Nicaragua, have nailed down an important piece of the puzzle. Working with data from two long-term clinical studies of children in Nicaragua, they have captured the complex connection between a person’s immune status and the viral genetics of dengue, both of which evolve over time. Their results, published in Science Translational Medicine, are based on advanced viral genomics technologies that revealed the precise genetic makeup of the infecting viruses and virologic and epidemiological analyses that connected genetic variants to disease severity.

“We’ve known for some time that the immunity of the individual mattered,” said Matthew Henn, director of viral genomics at the Broad and the paper’s co-corresponding author with Eva Harris of Berkeley. “And everyone has always thought that the genetics of the actual virus that infects someone matters. But no one’s ever been able to put those two pieces of the puzzle together in a large-scale study in a natural epidemic. We were able to show how immunity conferred from a previous infection and the genetics of the virus come together to cause severe disease.”

“This can explain why it has been so difficult to connect a particular dengue virus and a particular subtype to disease severity,” said Harris, who is a professor of infectious disease and director of the Center for Global Public Health at Berkeley. “It’s not just about the virus. One really needs to take a ‘phylodynamic’ approach, looking at the phylogenetics – how these viruses evolve – over time and linking it to epidemiology and immunology, which are also changing over time.”

Immunity can be good and bad in dengue disease. Infection with one of the virus’s four serotypes elicits a specific immune response to that one serotype, plus a measure of protection against its other three serotypes. This less-than-perfect immunity wanes over time, leaving the person not only vulnerable to a serotype that might circulate in the next epidemic, but also at greater risk of developing a severe form of the disease.

Through a phenomenon called “antibody-dependent enhancement,” a theory advanced years ago, weakening antibodies make the infection worse by bringing the virus directly to cells that are the immune system’s first responders, in a version of the Trojan horse story.

In addition, dengue viruses, like other RNA viruses, make imperfect copies of themselves as they spread through the body. Some genetic variants dominate at the expense of others, leading to wide diversity of genotypes within the four serotypes. 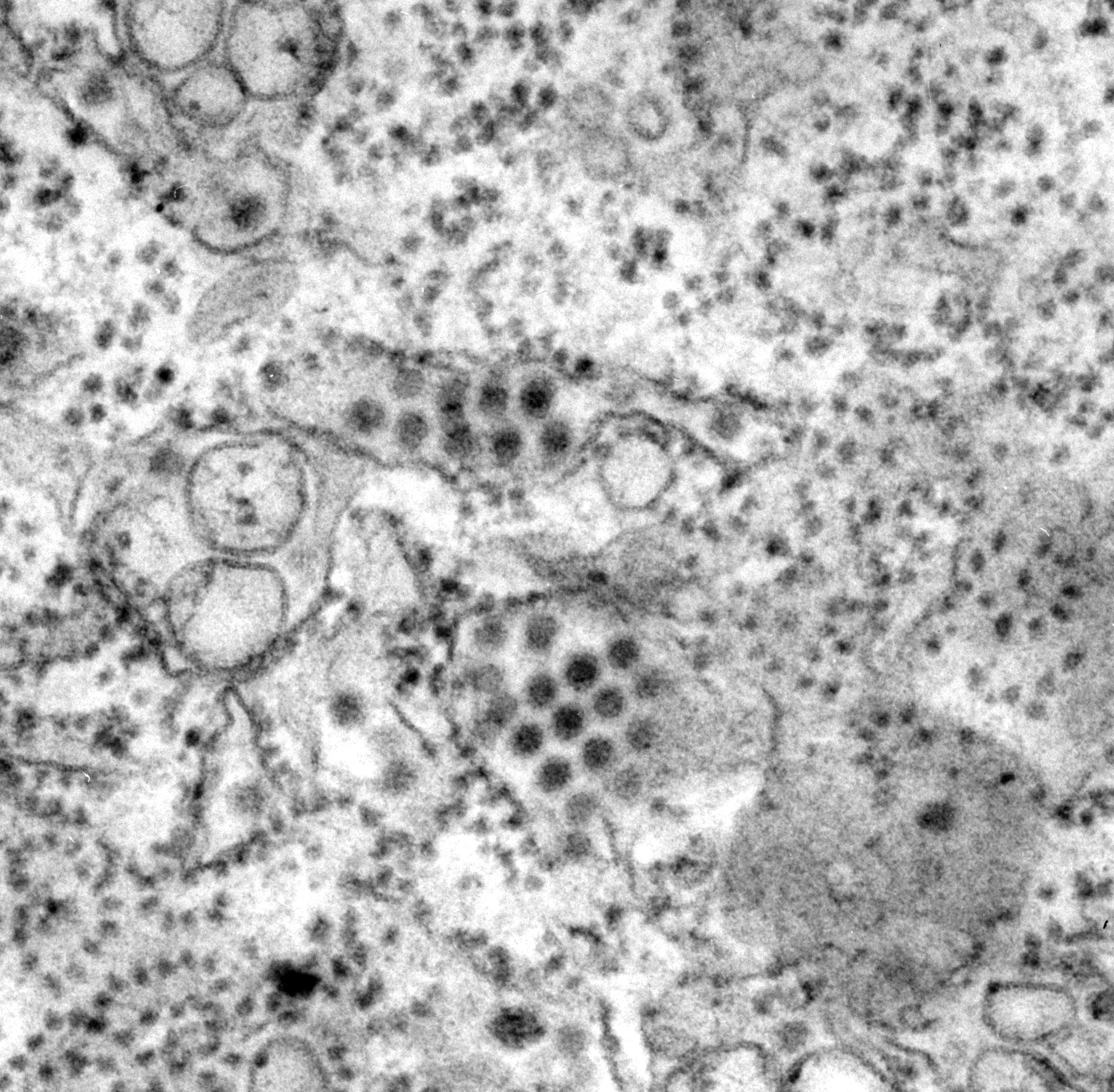 The Broad-Berkeley-Nicaragua team was able to show that children in Managua, Nicaragua, had different immunity depending on when they were born and what serotypes had circulated during their lifetime. Combining this information with high-resolution viral genomic data, they were able to show that the virus had significantly evolved during these years and that a huge surge in severe dengue disease after the 2004/5 season was driven by infection by specific viral lineages in specific immunological backgrounds. Certain genotypes of the virus were more virulent than others, and severe disease resulted in children according to their pre-existing or waning immunity. Depending on which of two different dengue serotypes the children were exposed to, they were more susceptible later to certain genotypes of

Even without antibody-dependent enhancement, these viruses are moving targets that make designing therapies difficult. Add antibody-dependent enhancement and vaccines, in theory, could induce the wrong antibodies and cause the severe disease they are intended to prevent. To minimize this potential risk, current vaccine formulations contain all four virus serotypes to produce immunity to the four dengue viruses at once.

Further refining of the genetic and immunologic map of both pathogen and host holds the key to predicting the evolutionary trajectory the virus will take, Henn says, and potential therapies could be based on that knowledge.

“Our results are really a starting point,” Henn said. “Out of 10,710 nucleotides we’ve been able to nail a handful of mutations that seem to really matter. We’re able to do that because we now have a high-resolution phylogenetic map of the virus. As we understand more about the immunologic background that the various genotypes proliferate in, and how that happens in different localities across the globe, we can start to put those two pieces of the puzzle together. This will enable us to more accurately predict which lineages will likely proliferate in different human populations at a given time. I’m hopeful that such predictions will translate to therapies.”

Collaboration among the three groups made the work possible, Henn and Harris said. The study is part of the Genome Resources in Dengue Consortium, an effort initiated by Henn in 2005 and supported by the Genomic Sequencing Center for Infectious Diseases of the National Institute of Allergy and Infectious Diseases (NIAID). The consortium’s goal is to bring together researchers from around the world interested in applying genomic approaches to the study of dengue disease.

Other researchers who contributed to the paper are first author Molly OhAinle and Aubree Gordon of Berkeley; Alexander Macalalad, Michael Zody, Niall Lennon, and Bruce Birren of the Broad; and Angel Balmaseda, Yolanda Tellez, Saira Saborio, and Andrea Nunez of the Nicaragua Ministry of Health.