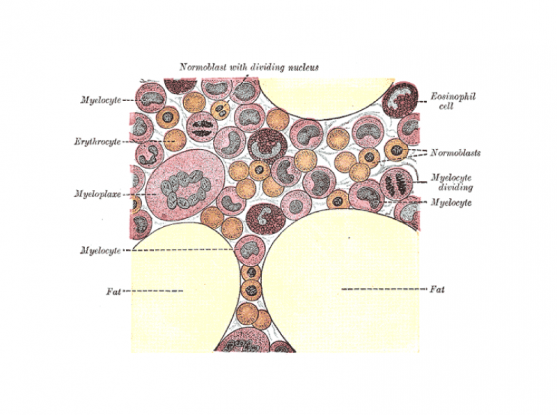 Two large-scale genetic studies have identified the bulk of genetic variation that influences medically-important characteristics of our blood cells. Researchers from the Wellcome Sanger Institute, the University of Cambridge, and the Broad Institute of MIT and Harvard, in collaboration with colleagues from 101 research institutions world-wide, have studied hundreds of thousands of participants and identified over 7,000 regions of the human genome that control blood cell characteristics, such as the numbers of red and white cells.

The studies, published in Cell, also show for the first time how a person’s genetic make-up contributes to them developing blood diseases. This knowledge brings us one step closer to using genetic scoring in the clinic to predict personal risk of developing blood disorders.

Blood cells play an essential role in human health, including in our immune response, transporting oxygen around our body, and clotting to prevent blood loss from injuries. Blood disorders such as anemia, haemophilia, and blood cancers are a significant global health burden.

Many of these disorders can be viewed as extremes of normal biological states, such as in anemia, where having too few red blood cells results in inadequate oxygen supply to the body. These extremes can occur as a result of small variations in our DNA, some of which increase our risk of developing a disease.

By comparing the DNA sequences of large numbers of individuals through what are known as genome-wide association studies, it is possible to investigate how genetic variations translate into physical characteristics or traits, including the chance of developing common diseases such as asthma, heart disease, and hemophilia.

In these studies, anonymised genomic and healthcare data from the UK Biobank and other studies from the Blood Cell Consortium were analyzed, which included study participants of European, East Asian, and African American ancestry. The authors discovered 7,193 distinct genetic regions associated with 29 blood cell measurements, which represents the largest set of correlated genetic regions identified to date.

The researchers also assessed the potential for predicting blood cell traits based on polygenic scores, which are used to predict one person's risk of disease compared to another’s based on the combined differences in their DNA. They found that polygenic scores could predict predisposition to complex diseases, including blood disorders.

"In this study, we have been able to show how a person’s genetic predisposition to certain blood-related measurements, as indicated by their polygenic score, can predispose them to blood disease, said Dragana Vuckovic of the Wellcome Sanger Institute and the National Institute of Health Research Blood and Transfusion Research Unit in Donor Health and Genomics at the University of Cambridge. "If a person is more genetically predisposed to low haemoglobin, for example, then they are more likely to develop anaemia." Vuckovic was co-first author on one study together with Erik Bao and Caleb Lareau of Broad, Boston Children's Hospital, and Dana-Farber Cancer Institute; and Parsa Akbari of the University of Cambridge.

As well as variations in DNA, environmental and other factors are involved in complex diseases such as asthma or haemophilia. Analyses conducted in this study improved the performance of polygenic scores, increasing their potential as a powerful tool to help predict personal risk.

"The construction of polygenic scores requires the analysis of large amounts of data," Akbari said. "Our study shows that the performance of polygenic scores for predicting blood cell traits is improved by careful selection of a smaller set of genetic associations determined by deeper statistical analyses of the available data. This finding disrupts a common assumption that including a greater number of genetic associations will result in a better predictive polygenic score."

"This study has broad implications for understanding how genetic variation impacts any trait or disease," said Vijay Sankaran of Broad's Program in Medical and Population Genetics and Dana-Farber/Boston Children's Cancer and Blood Disorders Center, who was co-lead author on one of the studies with Nicole Soranzo from the Wellcome Sanger Institute and University of Cambridge. "Traditionally, we have dichotomized single genes that cause disease from complex traits, but our results show that these two seemingly disparate types of genetic variation act collectively to give rise to naturally-occurring human variation."

"This study indicates that polygenic scores could be used routinely in personalised medicine in future, following further research," said Sorzano. "The DNA of every human being contains millions of variations that make us unique and which influence what is ‘normal’ for each of us. Genetics now helps us to benchmark what is ‘normal’ from birth, and allows us for the first time to monitor for deviations from this baseline that might indicate an increased risk of disease during our lifetime."

Adapted from a press release issued by the Wellcome Sanger Institute.

Broad Institute provides COVID-19 screening for students, faculty, and staff at more than 100 colleges and universities
A single-cell atlas of nerve cells in the gut reveals web of connections 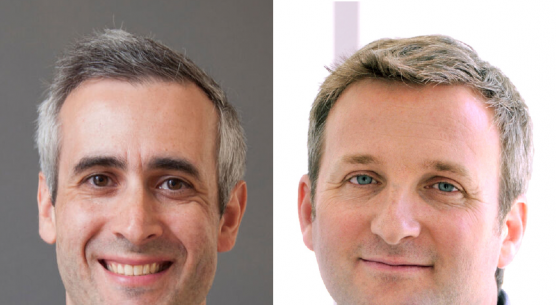 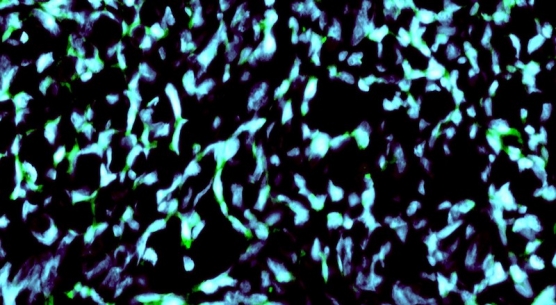