To cross the therapeutics finish line, we need to change the race 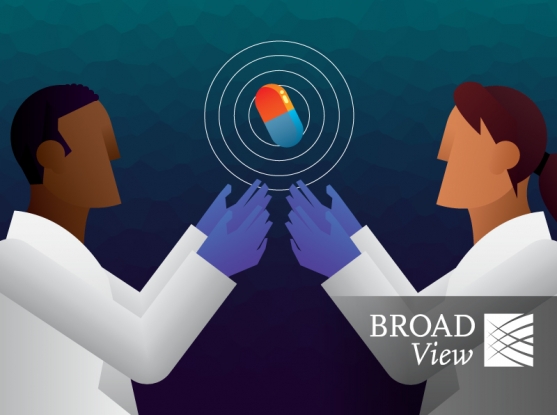 Scientific discoveries are outstripping our ability to convert them into medicines. Here's how we are tackling the challenge.

Over the last 15 years, it has finally become possible to systematically discover the genes that play crucial roles across a range of human diseases — from cancer, to autoimmune disease, heart disease, and even schizophrenia. The pace of discovery is accelerating due to progress in researchers’ ability to find genetic variants that predispose to diseases, edit the genome in living cells, and create animal models that more closely mimic human biology. Together, the insights that are emerging are pointing us to the root causes of disease.

But there’s a problem: Scientific discoveries are outstripping our ability to convert them into medicines for patients.

The pharmaceutical industry is a powerful engine for therapeutic discovery. But its efforts have largely been optimized around certain types of targets that have previously been shown to be tractable — for example, kinases and other enzymes. Other targets (such as transcription factors and protein-protein interactions), which lack a clear path, are often considered too risky or too time-consuming to tackle. Yet, these unprecedented target types are often key drivers in many diseases.

Moreover, even for readily “druggable” targets, we often don’t know how to design clinical development strategies grounded in the molecular basis of disease — for example, how to use genetics to identify the right patients in whom to test a drug, or how to identify biomarkers to monitor efficacy rapidly, especially for prevention trials.

To speed the development of therapies for patients, both academia and industry — across pharma and finance — need to change the way we think and work together.

The answers do not lie in academia or industry alone. Only by collaborating more closely with all private sector partners will we uncover them.

Academia and industry share the goal of improving the health of patients — but bring complementary skills and perspectives. In academia, our contributions often come through earlier-stage discovery and innovation — grounded in deep biological knowledge and unconstrained by the need to make a profit for investors. The biopharmaceutical industry contributes deep expertise in drug-hunting, larger teams, and the ability to run major clinical trials.

The model has been effective — but it’s becoming clear there’s a missing piece.

Interactions between academia and industry often resemble a relay race — in which runners share the baton only for a brief hand-off.

But for some biomedical problems, it’s important to draw simultaneously on the skills of academia and industry. We need to explore appropriate ways in which the two sides can engage in more extended exchange of knowledge, ideas, and methods.

Closer collaboration requires launching therapeutic partnerships between academia and industry that begin earlier and extend later. Industry’s insights into clinical development should infuse even early-stage academic drug discovery projects. Likewise, academic science should accompany new drugs all the way into the clinic (for example, to maximally learn from clinical trials).

The focus should be on maximizing understanding — to maximize the probability that new therapies will be effective.

To be most impactful, academia-industry partnerships should:

Academic institutions should select industry partners carefully — and vice versa. These relationships should be built on shared values and complementary skills, and be held to high ethical standards.

Importantly, partnerships need to respect the fact that the public and private sectors have different missions, obligations, and responsibilities. Academia cannot allow itself to be driven by dreams of revenues: it must prioritize public benefit. And, industry cannot drift too far into basic research: it has a duty to earn a return on investment for its shareholders. Yet, there is increasingly an appropriate zone of overlap.

At the Broad Institute of MIT and Harvard, we have chosen to take on research that is important from a patient perspective even when commercial appeal is limited. We try to tackle scientifically hard problems (such as targets that are unprecedented or thought to be undruggable) and to work on diseases of both the developed and developing world (including those often considered unprofitable, such as malaria or tuberculosis).

We seek partners from the private sector that share our scientific vision, respect our distinct missions, and are prepared to make the sustained scientific and funding commitments needed for high-risk, high-reward therapeutics research.

None of this is easy. More often than not, even the very best projects will fail to lead to successful therapeutics. 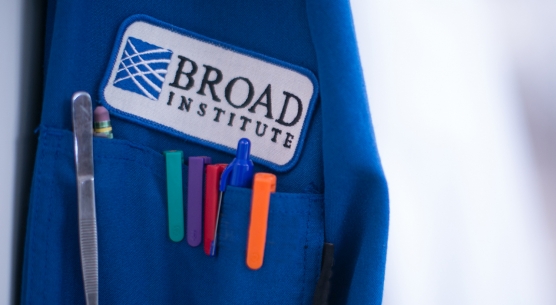 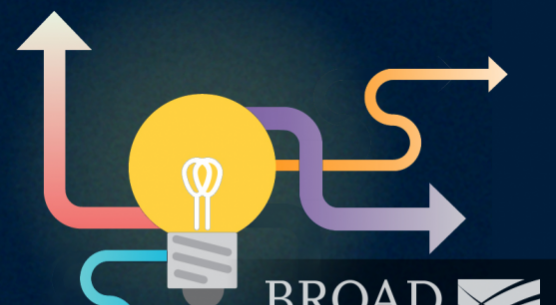