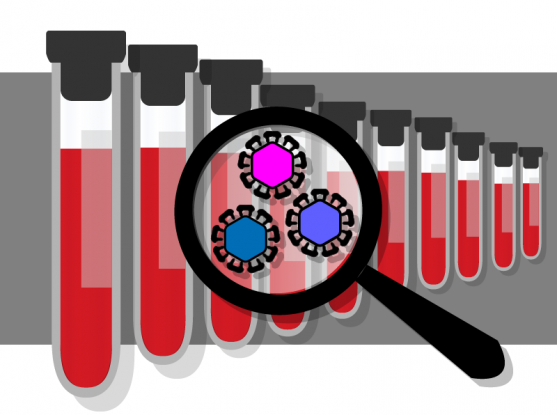 New technique enables SHERLOCK to detect a virus directly in bodily fluids, eliminating a step that required lab equipment and expanding the platform’s potential to quickly and cheaply track pathogens such as Ebola, Zika, and Lassa fever anywhere in the world

In a paper published today in Science, researchers at Broad Institute of MIT and Harvard report a new tool that engineers the CRISPR-based diagnostic SHERLOCK for rapid outbreak response. The updates to SHERLOCK, which was first unveiled in 2017, enable clinicians to quickly and cheaply diagnose patient samples and track epidemics such as Ebola and Zika with limited equipment — lifting a barrier to rapid deployment in outbreak zones.

The platform can now be used to detect viruses directly in clinical samples such as blood or saliva, eliminating a processing step that previously required a lab environment and professionally trained personnel. The development primes SHERLOCK for use in areas where special training and clinical laboratories can be challenging to access.

The team has also streamlined SHERLOCK’s capabilities to distinguish related viral species from one another and demonstrated the platform’s ability to identify clinically relevant mutations, such as a small mutation in Zika virus that has been associated with microcephaly.

“Rapid and sensitive tools are critical for diagnosing, surveilling, and characterizing an infection,” says senior author Pardis Sabeti, an institute member at Broad, professor at Harvard University, and Howard Hughes Medical Investigator. “We’ve taken the SHERLOCK technology and optimized it in the context of these very applied biological scenarios.”

Sabeti’s team is further setting up the ability to test SHERLOCK with collaborators in Nigeria, which suffered an unusual surge in Lassa fever cases this spring. Lassa fever often causes symptoms shared by many viruses, and the mainstay treatment works best if administered early on — so an accurate and rapid diagnosis is critical.

The SHERLOCK diagnostic platform (shorthand for Specific High-sensitivity Enzymatic Reporter unLOCKing) uses a programmed Cas13 enzyme paired with reporter molecules to indicate the presence of a genetic target, such as a virus. Until now, a crucial preliminary step for SHERLOCK involved extracting and isolating nucleic acids from patient samples — which typically requires a lab and trained personnel, making it difficult to accomplish in the field. Here, the research team, led by Harvard graduate student Catherine Freije and postdoctoral scientist Cameron Myhrvold, both of the Sabeti lab, developed a simpler method that allows Cas13 to detect its target directly in bodily fluid samples such as saliva or blood.

The process is called HUDSON, or Heating Unextracted Diagnostic Samples to Obliterate Nucleases. It consists of a rapid chemical and heat treatment used on the samples in order to inactivate certain enzymes that would otherwise degrade the genetic targets. The processed clinical samples can then be run through the SHERLOCK procedure, and the final detection results, positive or negative, can be easily viewed on the paper strips that Broad Institute researchers introduced with a series of SHERLOCK upgrades published in February. The whole pipeline can be completed in under two hours. 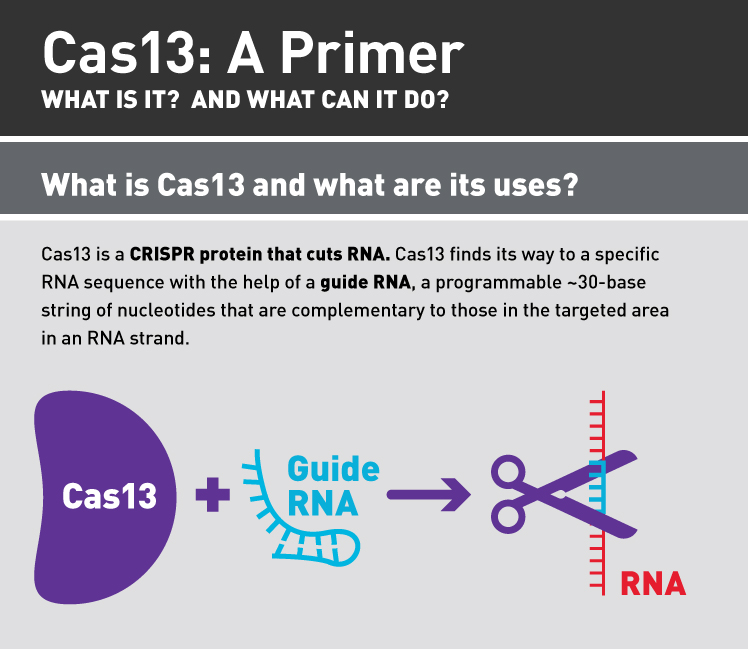 “This system is putting us even closer to a fast and user-friendly diagnostic that can be easily deployed anywhere,” says Sabeti.

“With every enhancement to the SHERLOCK pipeline, the diagnostic process accelerates and requires less equipment,” adds Freije. “We’re trying to make these tools better and easier to use so that the diagnosis can move closer to the patient, where it really needs to be.”

By pairing HUDSON and SHERLOCK, the team was able to detect Dengue virus directly in patient samples of saliva and blood serum. The platform could also detect Zika virus particles that had been added to healthy blood and urine samples.

Additionally, the team designed SHERLOCK reagents that make it even easier and faster to distinguish multiple related viral species (Zika, dengue, West Nile, and yellow fever) from one another. These improvements are particularly useful when a patient has general symptoms, such as a fever, that could be caused by more than one virus.

“In places like South America, many similar viruses co-circulate, and having a diagnostic that can quickly tell the difference is critical,” says Freije. “With this new assay, a patient can give a single blood or urine sample, it can be analyzed in just a few reactions to determine which virus it contains, and then that patient can get started on the right treatment.”

The team further demonstrated SHERLOCK’s acute sensitivity to mutations that occur in just a single nucleotide — mutations, for example, that could confer drug resistance or greater infectivity to a virus. In the current paper, the researchers designed assays that could detect a Zika virus mutation associated with microcephaly.

“About a week after this specific mutation was described in the literature, we had a diagnostic up and running for it, and we could detect it from patient samples collected during the recent Zika outbreak,” recalls Myhrvold. “That’s really the vision, to be able to tell someone not only what virus they have, but also the characteristics of that particular strain and where it might have come from.”

To help ensure SHERLOCK is widely available during outbreaks, Broad is developing a framework to ensure the SHERLOCK diagnostic platform is easily accessible in the developing world, where the need for fast, inexpensive, reliable, field-based diagnostics is the most urgent.

Funding for this study was provided in part by the Howard Hughes Medical Institute, the Broad Institute CBTS Shark Tank, the NIH (U19AI110818), and DARPA (D18AC00006).

A 3-minute Broad video describing the new advances of the HUDSON/SHERLOCK system, enabling virus detection directly from clinical samples and optimizing SHERLOCK for field use.

Optimizing SHERLOCK for field use 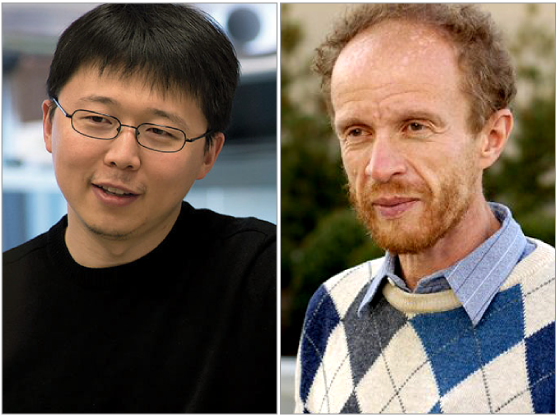 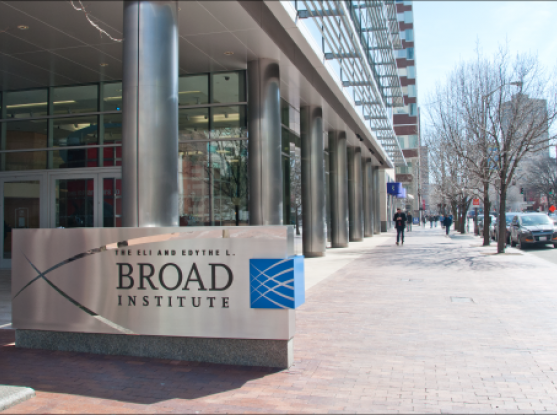 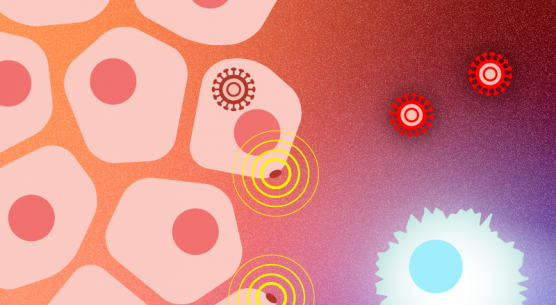