A gene's role in a disease is not always a direct one, a point highlighted when connecting the dots between one gene and IBD.

A genome-wide association study (GWAS) can reveal dozens, sometimes hundreds, of genetic variations linked to a disease or trait. The subsequent challenge is to discover the precise roles those variants play.

Such is the case of a gene called C1orf106 and inflammatory bowel disease (IBD). A 2011 GWAS flagged a C1orf106 variant as a risk factor for ulcerative colitis (a form of IBD). A subsequent Broad Institute-led sequencing study identified the variant as a mutation, dubbed *333F, that alters C1orf106's protein product.

Using a combination of cell lines, organoids, and animal models, a Broad/Massachusetts General Hospital (MGH) team has continued following the genetics, connecting the dots between *333F and how effectively the epithelial cells lining the gut stick together. They reported their findings in Science.

Those dots do not exactly follow a direct path; C1orf106 and IBD, it turns out, stand apart by four degrees of separation.

The C1orf106 protein, the team found, partners with a complex to tag a second protein, cytohesin-1, for recycling. Cytohesin-1, they noted, governs a third protein, ARF6, which in turn controls how much of yet a fourth protein, E-cadherin, is available on gut epithelial cells' surfaces. E-cadherin is known to help these cells adhere to one another, maintaining a tight barrier between the gut and the rest of the body.

And where does *333F fit in? The team found that C1orf106 proteins with the mutation are themselves recycled more quickly than usual. With less C1orf106 to keep them under control, the team says, cytohesin-1 and ARF6 work to pull too much E-cadherin from cells' surfaces, reducing the gut's barrier integrity.

Taken together, the findings strongly suggest a mechanism by which this one GWAS hit — one of 200 IBD-associated genetic loci identified to date — can raise one's risk of developing IBD.

The research team was led by Vishnu Mohanan, a postdoctoral researcher in the Broad's Program in Medical and Population Genetics (MPG) and MGH's Center for Computational and Integrative Biology (CCIB); Kara Lassen, a group leader in MPG, the Broad's Infectious Disease and Microbiome Program (IDMP), and the CCIB; and Ramnik Xavier, a Broad institute member, co-director of the IDMP,  and director of  both CCIB and MGH's Center for the Study of Inflammatory Bowel Disease. 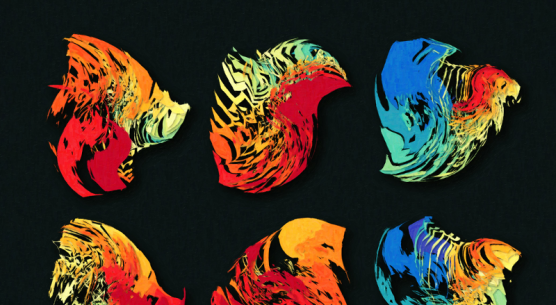 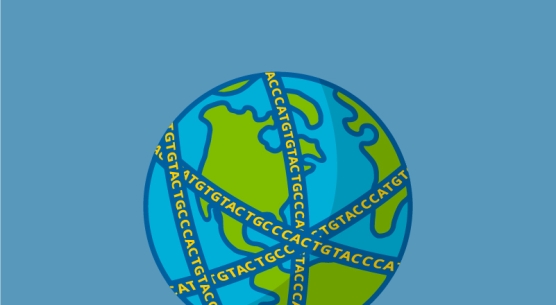