Centenarians have a distinct microbiome that may help support longevity 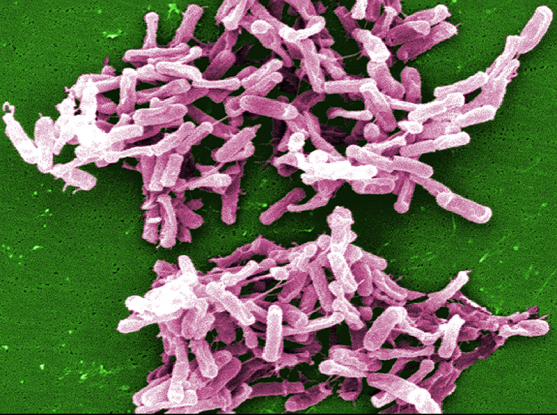 Credit : Janice Carr/CDC
Researchers found that a compound made by intestinal microbes in centenarians strongly inhibits the growth of Clostridium difficile (colorized), which causes severe diarrhea and gut inflammation.
By Allessandra DiCorato

Intestinal microbes in people aged 100 or over produce unique bile acids that might help keep infections at bay.

Centenarians are less susceptible to age-related chronic diseases and more likely to survive infectious diseases. Now, a new study reveals that people who live to be 100 or older have a unique microbiome that may protect them from certain bacterial infections including those caused by multidrug-resistant bacteria. The findings, published in Nature, could help researchers develop new ways to treat chronic inflammation and bacterial disease.

A team of researchers including Yuko Sato, Koji Atarashi, Nobuoshi Hirose, and Kenya Honda at Keio University School of Medicine in Japan, and Damian Plichta and Ramnik Xavier at the Broad Institute of MIT and Harvard, studied microbes found in fecal samples from 160 Japanese centenarians who had an average age of 107. They found that centenarians, compared to people aged 85 to 89 and those between 21 and 55, had higher levels of several bacterial species that produce molecules called secondary bile acids. Secondary bile acids are generated by microbes in the colon and are thought to help protect the intestines from pathogens and regulate the body’s immune responses.

The researchers next treated common infection-causing bacteria in the lab with the secondary bile acids that were elevated in the centenarians. One molecule, called isoalloLCA, strongly inhibited the growth of Clostridioides difficile, an antibiotic-resistant bacterium that causes severe diarrhea and gut inflammation. Feeding mice infected with C. difficile diets supplemented with isoalloLCA similarly suppressed levels of the pathogen. The team also found that isoalloLCA potently inhibited the growth of or killed many other gram positive pathogens, suggesting that isoalloLCA may help the body maintain the delicate equilibrium of microbial communities in a healthy gut.

“The ecological interaction between the host and different processes in bacteria really suggests the potential of these gut bugs for health maintenance,” said Plichta, a computational scientist at the Broad and co-first author of the study.

Larger and longer-term studies from different regions around the world may help uncover a causal link between longevity and bile acids. In the meantime, the bacteria identified in this study could help researchers study how to manipulate bile acids to treat infections caused by antibiotic-resistant bacteria.

“A unique cohort, international collaboration, computational analysis, and experimental microbiology all enabled this discovery that the gut microbiome holds the keys to healthy aging,” said Xavier, core institute member at the Broad and co-corresponding author of the study. “Our collaborative work shows that future studies focusing on microbial enzymes and metabolites can potentially help us identify starting points for therapeutics.”

This work was supported by the MIT Center for Microbiome Informatics & Therapeutics (CMIT). 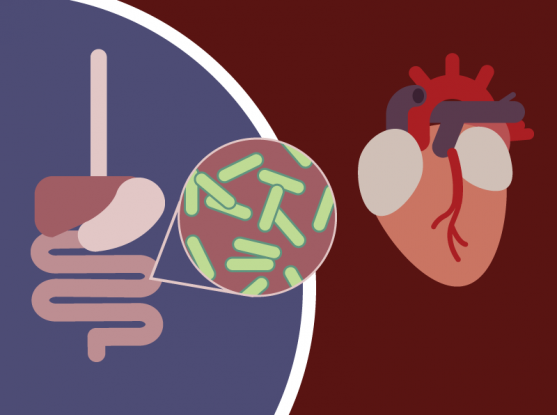