"Dependency" mapping reveals the genetic adaptations cancer cells make to survive. And while this approach is helping identify promising treatment strategies for several cancer types, researchers have now found that it also provides an opportunity to probe the intricacies of protein interactions.

While sequencing efforts have likely identified nearly all genes involved in cancer, studies of those genes' protein products and how they interact have been much more difficult. Because proteins work together to drive the lion's share of cellular activities, the ability to explore those interactions at scale could provide insight into all manner of biological processes.

The team's underlying hypothesis was that:

The DepMap dataset, which included CRISPR data on 342 cancer cell lines and RNAi data on 501, provided a perfect starting point. Integrating these data with those from seven recent protein interaction datasets, the team developed computer models that scored and grouped the components of hundreds of human protein complexes based on their effects on cell fitness. Those fitness groupings fell into patterns aligning with the proteins' functions and biochemical relationships.

Benchmarked against well-studied complexes, the team's models accurately captured known lists of component proteins in their makeup, modular hierarchy, and even structural relationships. The models also pointed out subunits shared between different, functionally distinct complexes, and identified previously unrecognized components of a complex called SWI/SNF or BAF (members of which are often mutated in cancer).

The researchers think their models will only increase in power as new fitness or dependency data from additional cell lines become available, and could help illuminate the effects disease-associated genetic variants or structural changes have on protein interactions and disease biology.

A hub for medicines hiding tricks up their sleeves
Research Roundup: May 18, 2018 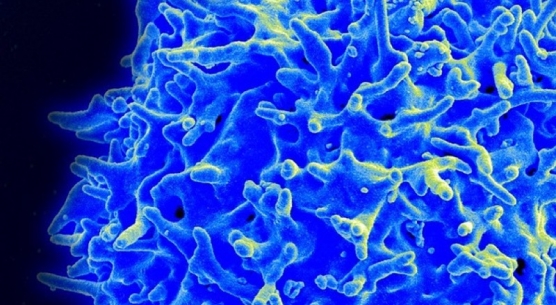