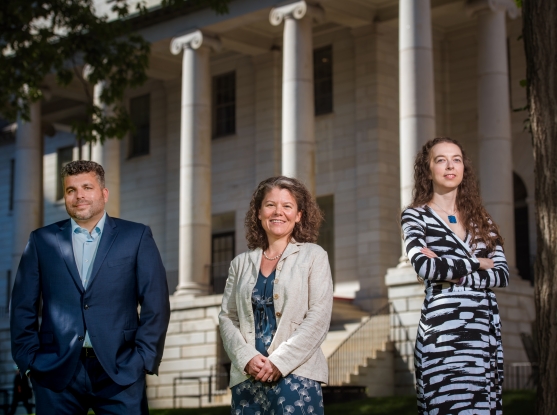 Six centers around the country come together to uncover the genetic causes of single-gene disorders.

More than 400 million people around the world suffer from diseases caused by alterations in a single gene. These “Mendelian” disorders can be devastating to patients and their families, and often lack cures, treatments, or even a clear diagnosis.

Now, a newly expanded Center for Mendelian Genomics at the Broad Institute of MIT and Harvard will build upon the foundation established by both the Rare Genomes Project and the prior Center for Mendelian Genomics, which launched at Broad in 2017 and 2016, respectively. As part of the Genomics Research to Elucidate the Genetics of Rare Disease (GREGoR) newly funded consortium, the center will work to discover new genes underlying these diseases and return diagnoses to a greater proportion of patients and their families. Currently, only about 40 percent of individuals with a suspected rare genetic disease have a cause identified; more than half of Mendelian disease genes remain unknown.

The National Human Genome Research Institute announced in July that it would provide $80 million to fund five Mendelian genomics research clinical centers: the Broad, Baylor College of Medicine, University of Washington, Stanford University School of Medicine, and Children’s National Hospital, as well as a data coordinating center at the University of Washington. The new collaborative consortium will focus on implementing new technologies to speed up the discovery of Mendelian disease genes and diagnose particularly challenging cases. The aim is to also look for new molecular mechanisms in the genome that could be at the root of some of these diseases.

Hannah Tansey is a young woman living with Kleefstra Syndrome Type 2. She and her parents started working with the Rare Genomes Project in 2017. Hannah received her diagnosis in 2018 at the age of 23. In this video, her mother, Tammy, talks about the journey of Hannah and her family.

The research program will use the framework established by the Rare Genomes Project and the Center for Mendelian Genomics to reach patients. The Rare Genomes Project recruited patients directly and has analyzed genetic data from more than 300 families. The Center for Mendelian Genomics has collected data from 7,600 families through collaborators, and identified 256 new links between a rare disease and a gene. Now, the new center is integrating the two efforts to reach patients both directly and through local and international collaborators, and will continue to partner with diagnostic laboratories as well as both physicians and researchers working with patients. By incorporating new technologies and analytic methods, the team hopes to uncover genetic variation that conventional techniques might not detect, and also to understand how those variants could impact development and disease.

We spoke with O’Donnell-Luria, Talkowski, and Rehm about their new center, critical scientific questions that remain unanswered, and why they’re excited about the future of Mendelian genomics in this Q&A.

What is the new initiative and what is the foundation it’s built on? 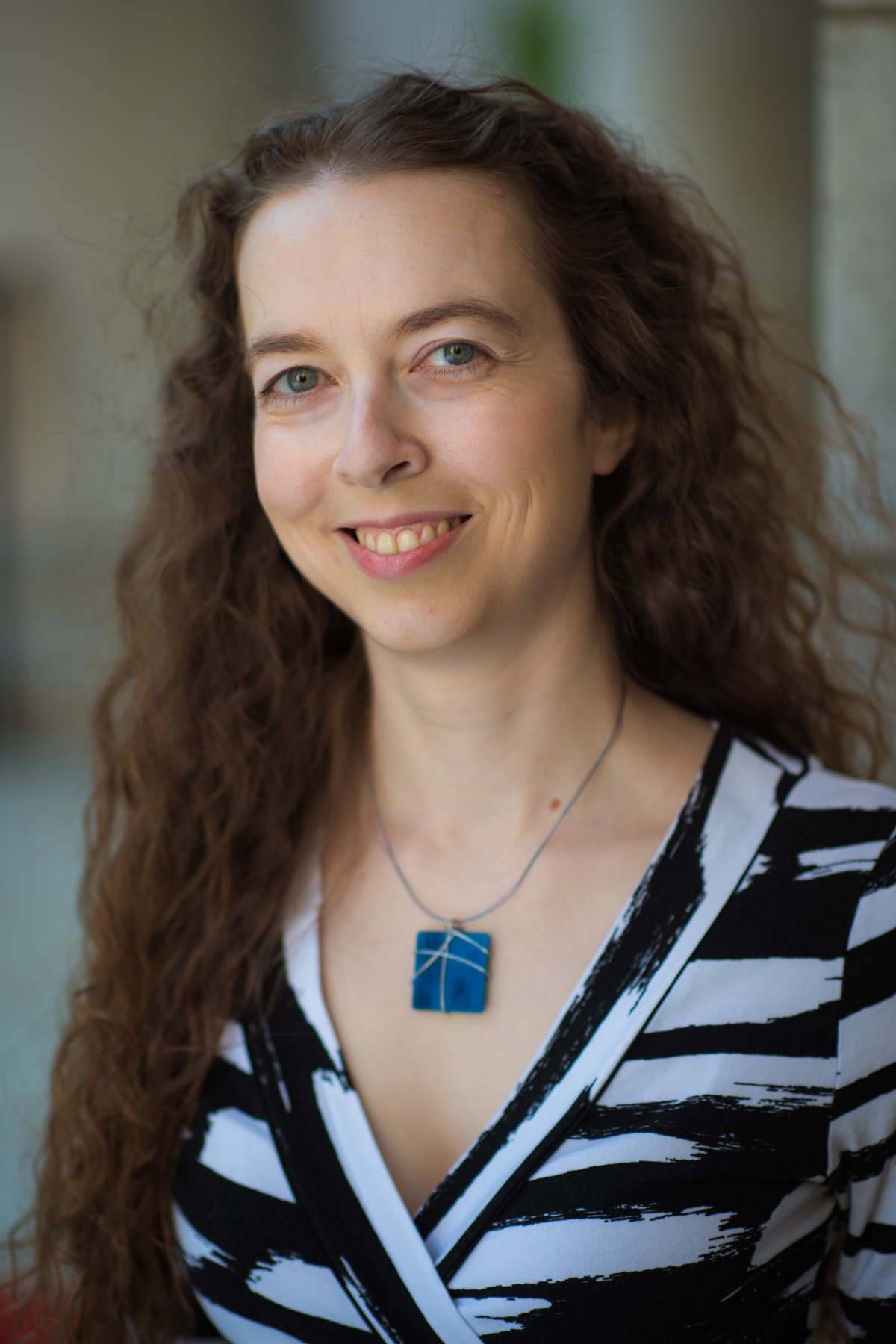 AO-L: This initiative comes from the National Human Genome Research Institute (NHGRI) and is focused on both uncovering new genes that are linked with human disease — and going beyond our current capabilities to diagnose challenging cases.

MT: Heidi and Daniel MacArthur (formerly at Broad and Massachusetts General Hospital) and Anne led previous efforts, the Center for Mendelian Genomics and the Rare Genomes Project, to really interrogate Mendelian genetics, and NHGRI is reinvesting in this field. We’re leveraging technologies and resources to take the next technical and biological leap. At the Broad we’ve already been doing a lot of that with our partner institutions including Massachusetts General Hospital, Brigham and Women’s Hospital, Boston Children’s Hospital and a number of additional sites, so many of the goals of the next program are actually already being led by collaborators throughout our genomics community. Now we’re bringing this community together and expanding these partnerships with this larger consortium.

What are the main questions the center is seeking to address? 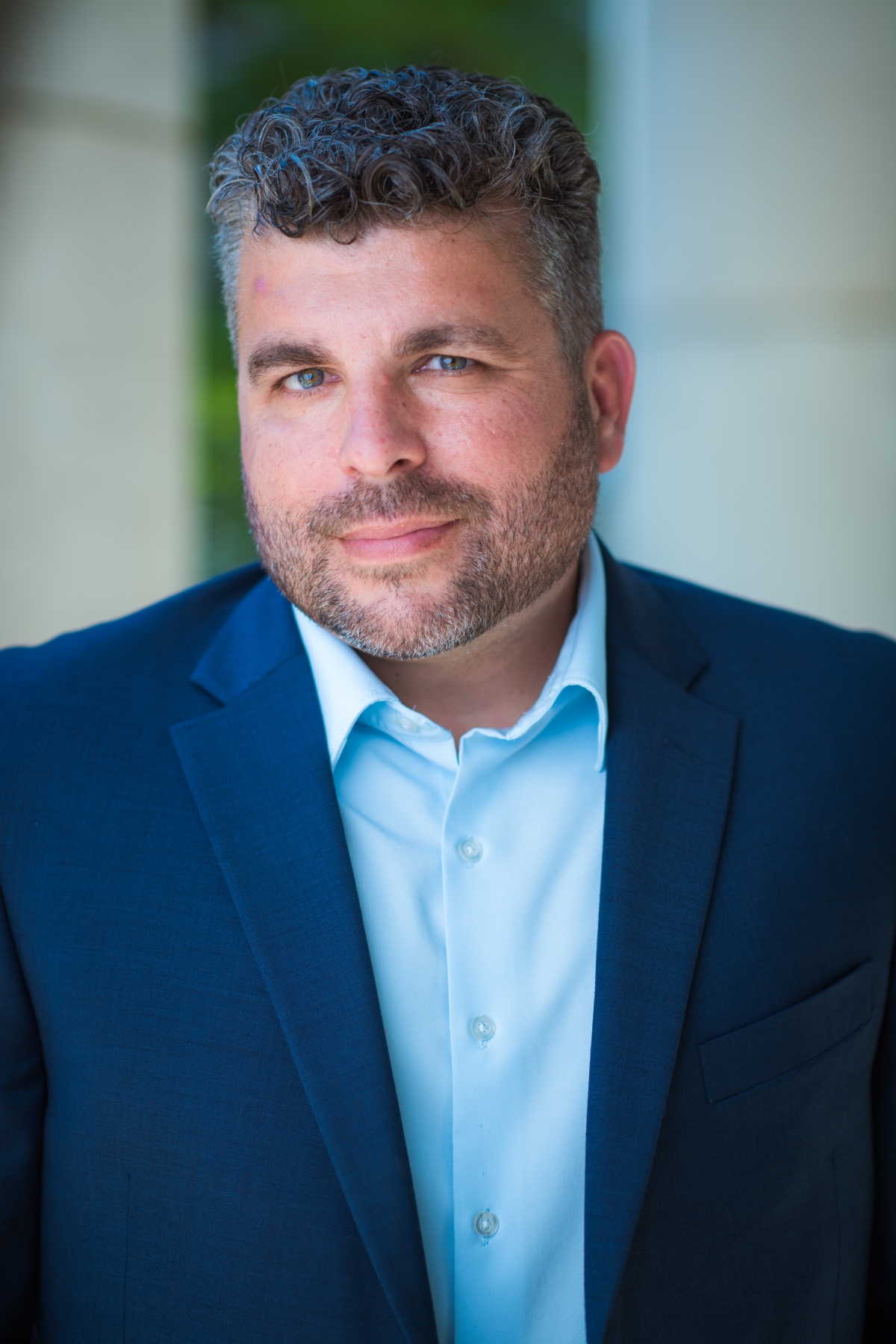 MT: There are three layers of activities that we’ll explore as a group. First, there's discovering genetic variation through genome sequencing. Second, there's the interpretation of sequence variation. Finally, we know precisely how much of the genome sequence we're missing with conventional methods. But we don’t know how much of that missing sequence is contributing to disease.

HR: We can only diagnose roughly 40 percent of all rare genetic diseases. And what we don't know is: are we going to discover a new common biological mechanism that might explain why we haven’t gotten beyond that? Or is it that everything from here on out is extremely rare and it’ll be incremental work to understand the rest?

Even though it’s slow, we’re still making major progress. In the last five years, our center has discovered more than 300 novel gene-disease relationships. That is massive! Even if we continue at that pace over the next five years, we’ll be successful.

What kinds of new technologies will be key to this effort?

MT: We need different ways to sequence the genome — not only the technology to read the genome, but also the technology to align and interpret it. So we'll be doing long-read sequencing — sequencing longer stretches of DNA and then assembling those pieces to recreate genomes without having to align them to a reference genome. This approach might overcome limitations of current methods that align short DNA fragments to a reference genome, and so will hopefully allow us to find new kinds of genetic variation that other technologies might have missed.

Finally, we’ll use CRISPR technology to model different genetic variants in induced pluripotent stem cells, and then use transcriptomics and cellular phenotyping on those models to better understand the biological implications of the mutations that we discover. We will also distribute these edited cell lines to our collaborators to enable mechanistic studies by experts in each phenotype, and communicate new gene discoveries to partners to help them study other cellular and animal models or explore potential therapeutic interventions.

Why do this at the Broad? 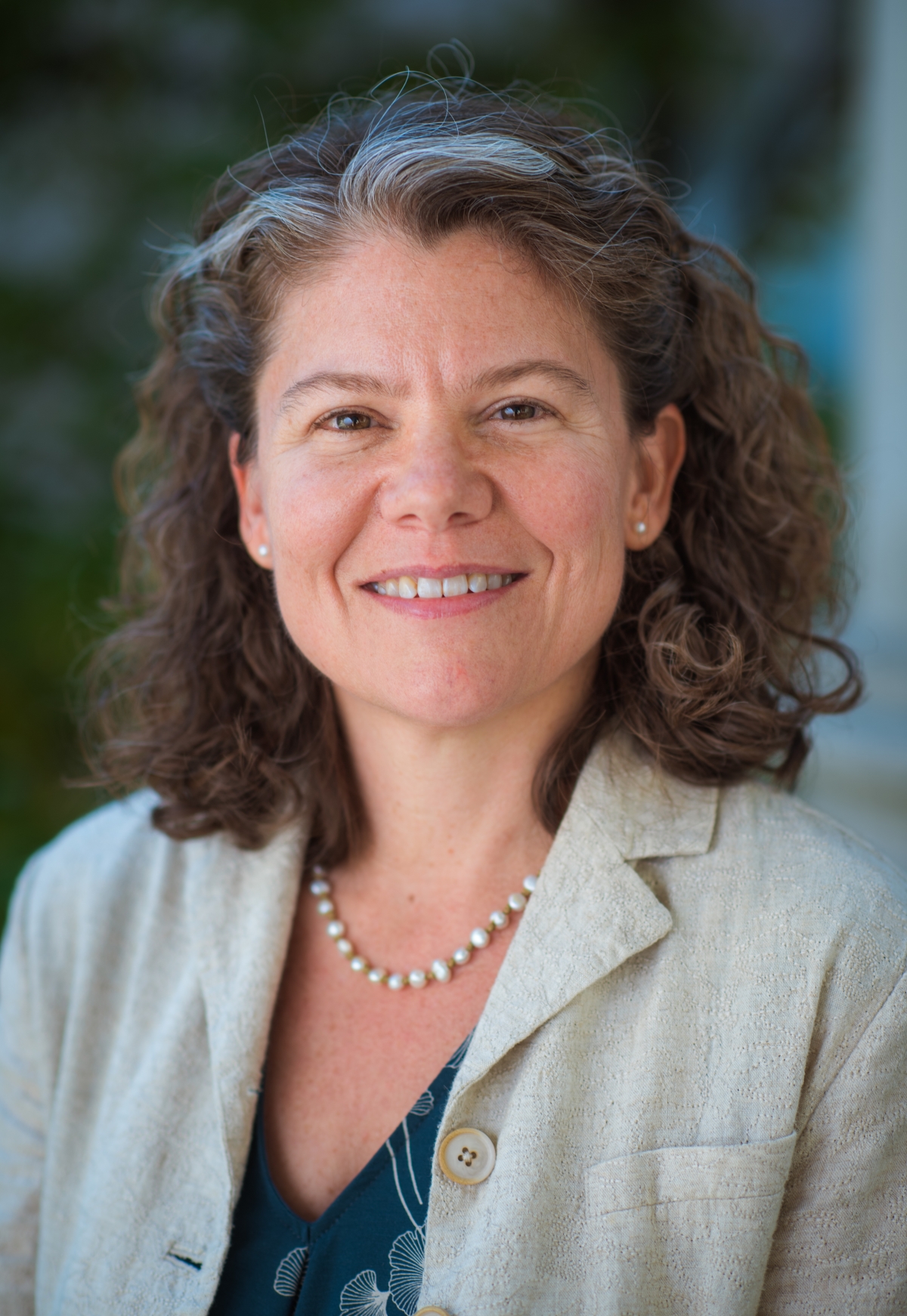 HR: Because rare disease is rare, it requires immense collaboration between people working on different disease areas to solve them. The Broad is a place that thrives on collaboration, bringing multiple people with different backgrounds, both within and outside the Broad, together so that we can bring different tools, approaches, and methods to bear and share samples, data, and expertise.

AO-L: It's really a global effort. We have partners in South Africa, Australia, the U.S., Canada, Europe, and the U.K. who directly collaborate with our center and they all have networks of collaborators. So about a third of our collaborators are in Boston, but the majority are elsewhere.

How do you typically work with a family affected by a rare disease?

AO-L: For the Rare Genomes Project, our model is all virtual. Families sign up online, so they can participate from the comfort of their home. We really wanted to do a study where people with rare disease living anywhere in the U.S. could access genomic research.

We mail the participants a kit for a local blood draw, and then they send the samples to the Broad’s Genomics Platform for sequencing. We discuss the analysis results as a team and if we identify something in the genetic sequence that we think is causing or contributing to the participant’s medical problems, then the participant gets a letter asking if they’d like a result returned. If they say yes, we ask them to identify which local physician they’d like to receive that result from.

We have genetic counselors on our team who talk to the local physicians and answer questions they have about the results. Our genetic counselors call the family a week or two after they’ve received the result from the physician, both to check on how the family is doing and make sure that all the understanding is in place about the diagnosis. Personally, when I see a doctor, I find myself nodding along during the visit and later trying to remember what they said, so it’s nice to give our families another opportunity to ask questions.

What kind of responses are you seeing from participants?

AO-L: A lot of families are incredibly grateful to finally get an answer after such a long search, sometimes after 30 years of looking, sometimes after less than a year. One of the really unique things about our study is that it isn’t focused on a certain age group. The oldest participant we've had was 94 and the youngest was a few months old.

There can be changes in medical management after a diagnosis, but what’s also important is just the psychological relief of knowing what's happening. People can join advocacy groups and have more of a support network with other people with the same condition. There's a lot of exciting research happening in rare diseases, but you need to diagnose people first so that they can find and build those communities.

What aspect of this work motivates you?

HR: Solving these families' diagnostic odysseys when they've been struggling for an answer for a long time — that's rewarding. Understanding what these genes do and how they cause disease, developing new technologies and applying them and seeing that they're productive and useful  — those are all important for helping scientists, patients and families learn more about rare disease.

MT: The ability to leverage technology development towards tangible outcomes in the Mendelian program is something that I find to be a remarkable opportunity. And then to take the next step now and make new discoveries in the molecular mechanisms of genome biology is one of the most thrilling aspects of the next five years of this program. At this moment we're making discoveries with technology that was developed over 10 years ago. Moving forward, we'll be leveraging some of the newer technologies to see what inroads we can make.

AO-L: One of the things I find really exciting is that as we work with new researchers, they start out having us analyze the data for them and present what we think are the diagnoses. And they'll think about it and you'll see them get comfortable. And often within a year, they're the ones finding the diagnoses and asking us what we think. I love seeing that transition process of people who didn't know how to do this before, now being able to do this work themselves. We’re seeing this community of rare disease researchers grow, which I hope will make genomic medicine more accessible and efficacious for more patients.