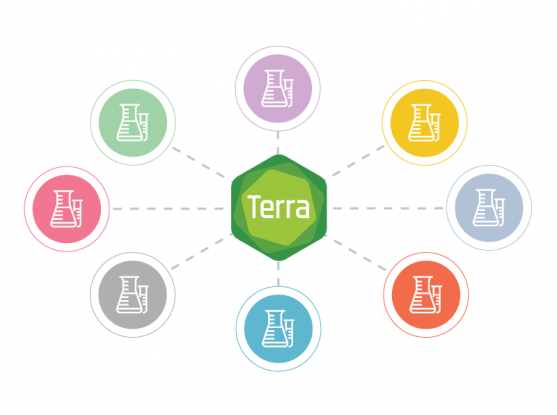 The partnership will facilitate the use of Terra — an open-source platform for biomedical data storage, analysis, and collaboration — in public health labs for genomic surveillance of SARS-CoV-2 and future outbreaks.

The Broad Institute of MIT and Harvard is partnering with the US Centers for Disease Control and Prevention and Theiagen Genomics to support the adoption of Terra in US public health labs. Terra is a scalable and secure platform for biomedical researchers to access data, run analysis tools, and collaborate. It is co-developed by the Broad Institute of MIT and Harvard, Microsoft and Verily. Thirty public health labs across the country are already using Terra for genomic surveillance of the SARS-CoV-2 virus.

Through this partnership, all state and local public health labs in the US will be able to access and use Terra to monitor SARS-CoV-2 genomics, track emerging variants at the community level, and share viral sequences and other data with other labs, including those in the research community.

The Terra team will also support public health labs — which help prevent, control, and monitor disease at the community level — in using the platform, in collaboration with Theiagen Genomics, a company that works with public health labs to implement next generation sequencing and bioinformatics tools. The Terra team has been working with Theiagen over the last 18 months to make Terra easier for new users to adopt, providing online training and support particularly for smaller labs that might not have bioinformaticians onsite. In the new partnership, the Terra and Theiagen teams will be funded by the CDC to continue providing this support, making it easier for public health scientists to upload data, and analyze and share it securely in collaboration with other labs.

With CDC support, the Terra and Theiagen teams will also ensure that each analysis workflow is standardized, reproducible, and easy to use for a range of scientists. Theiagen developers are continuously updating these workflows as the needs of public health labs change.

“Genomics is a really important tool for pathogen surveillance right now, as health officials monitor SARS-CoV-2 variants,” said Christine Loreth, senior alliance manager for the Broad’s Data Sciences Platform, which co-developed Terra. “Yet our goal is for Terra to support public health scientists not only during the current public health crisis, but also when they need a general purpose computational platform for the research and surveillance of any pathogen,” said Loreth.

“It’s exciting to see the CDC embracing cloud computing with significant funding and involvement from state and local public health partners and academic partners,” said Joel Sevinsky, founder of Theiagen, who worked at the Colorado Department of Public Health and Environment before launching Theiagen. “This has really been a collaborative effort between industry, academia, and the government, all utilizing cloud resources for pathogen genomics.”

Thousands of biomedical researchers worldwide are using Terra for a wide range of scientific projects. Terra’s role as a secure, scalable platform for infectious disease research became particularly critical last year, when samples from COVID-19 patients started flooding into public health labs from across their communities. Government officials began asking labs to track the emergence of new SARS-CoV-2 variants by sequencing and analyzing the viral genomes from patient samples. According to Sevinsky, many smaller labs were not equipped to monitor large-scale virus outbreaks in this way. While some had the technology to sequence SARS-CoV-2 genomes, many lacked the expertise to process their data.

Sevinsky says that by adopting Terra, smaller labs have been able to analyze and share vast amounts of data quickly, providing local governments with critical information about which variants are circulating in their communities.

Loreth says that throughout the COVID-19 pandemic, Terra users have been overwhelmingly positive about the platform. “We're here to make sure users know how to use it, help them when they run into issues, and make it easier to get their data in and out of the platform,” Loreth said.

Loreth adds that Terra will continue to serve public health scientists over the long term, when COVID-19 cases decline and labs return to analyzing smaller-scale outbreaks of other diseases. The Terra platform will be able to support the needs of the labs beyond SARS-CoV-2, she says. “Terra wasn’t developed for any one particular disease or assay,” Loreth said. “So labs that are using Terra for analysis of emerging SARS-CoV-2 variants will be ready to respond to other public health concerns within their communities and states very easily.” 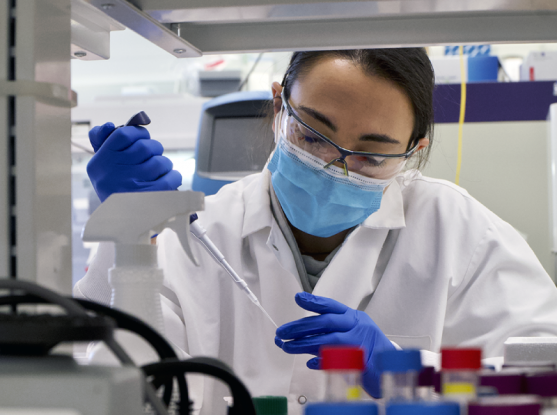 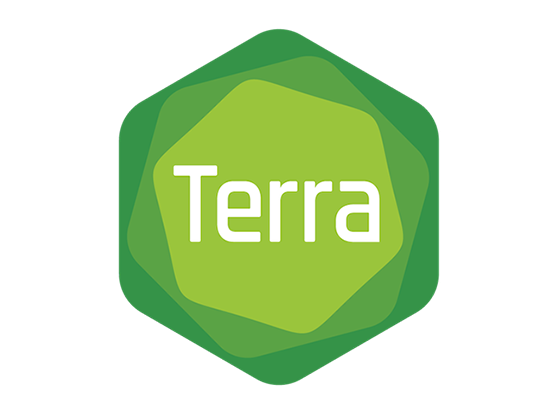