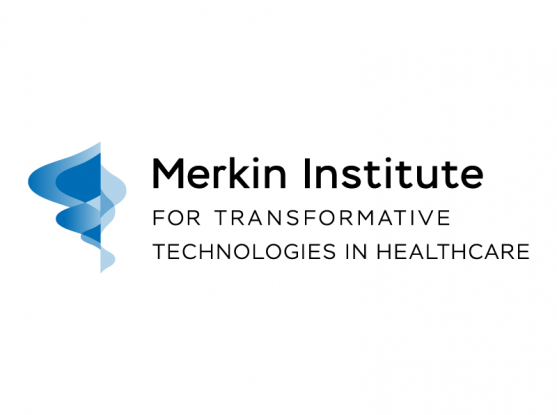 Endeavor will fund development of technologies for diagnostics, therapeutics, and data

The Broad Institute of MIT and Harvard announced today a new commitment by Dr. Richard Merkin, President and CEO of Heritage Provider Network, to create the Merkin Institute for Transformative Technologies in Healthcare at the Broad Institute.

Technologies have a powerful ability to accelerate biological research across many different fields. Recent examples include such advances as DNA-encoded libraries that make it possible to screen simultaneously hundreds of thousands of chemicals to identify drug leads; blood biopsies to monitor changes in cancers without the need for surgical biopsies; diverse methods to precisely alter DNA and RNA sequences in living cells and organisms; and data platforms that aggregate large genomic information to drive scientific discovery.

However, technology development is often hard to support through traditional grants. The Merkin Institute will address this opportunity by funding novel, early-stage ideas aimed at advancing powerful technological approaches for improving how we understand and treat disease.

“Biomedicine is in the midst of a remarkable revolution driven by advances in technologies that allow scientists to collaborate and gain insights in ways that were hardly imaginable just a few years ago,” said Eric S. Lander, president and founding director of the Broad Institute. “These technologies are letting us pinpoint the causes of disease, identify biomarkers, screen many thousands of potential therapeutics, and collect and share information in novel ways. Putting these tools in the hands of scientists around the world can have a huge effect on biomedical progress, and the Merkin Institute for Transformative Technologies in Healthcare will be a key player in advancing this.”

“I am honored to establish this institute at the Broad,” said Merkin. “For over three decades I have been deeply committed to transforming healthcare through encouraging innovation and challenge, and I see this partnership as essential to realizing this vision. I am excited to see the transformative technologies that this new endeavor will yield.”

The Merkin Institute for Transformative Technologies in Healthcare will be led by Broad core institute member David R. Liu, who is the Richard Merkin Professor and Director of the Merkin Institute for Transformative Technologies. The institute will draw on the expertise of researchers at the Broad, Harvard, MIT, and the Harvard-affiliated hospitals. Initial projects are expected to span areas such as genome editing, pathogen detection, cancer diagnostics and monitoring and data sciences for genomic medicine.

“Our vision for the Merkin Institute of Transformative Technologies in Healthcare is to serve as a scientific connector and stimulator that inspires, identifies, and incubates novel research opportunities to improve how we detect, prevent, and treat disease,” said Liu, who is also a Harvard University professor of chemistry and chemical biology and an investigator of the Howard Hughes Medical Institute. “We plan to use Dr. Merkin’s support to initiate and test early-stage, high-impact projects--and to help turn these ideas into promising realities for doctors and patients.”

The Merkin gift also allows the Broad Institute to continue the successful Merkin Institute Fellows program, which has supported 14 outstanding early-career scientists since 2009. 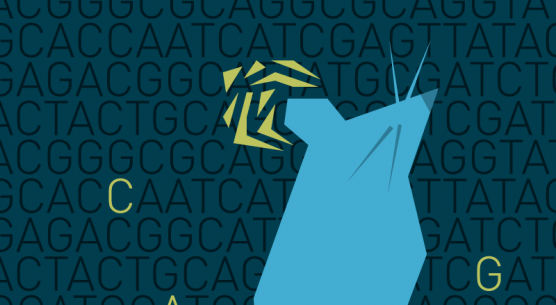 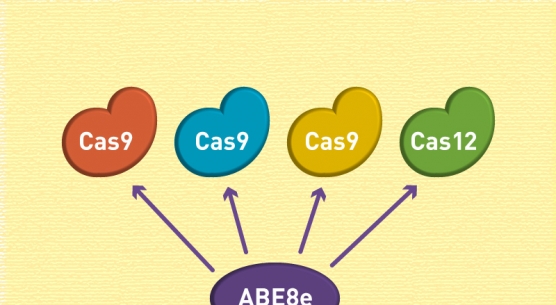