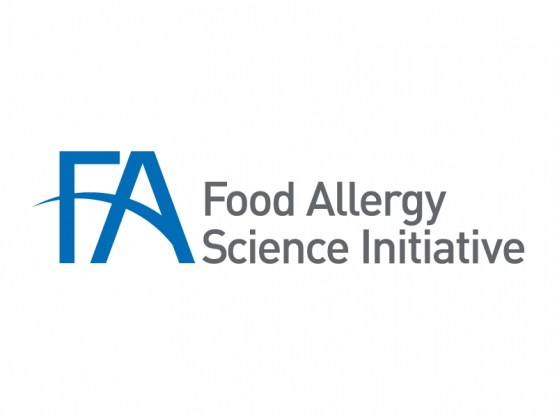 Researchers from the Broad Institute of MIT and Harvard, its partner institutions, and Yale School of Medicine are launching an initiative to tackle the science of food allergies, a growing public health threat that affects the lives of hundreds of millions worldwide.

Researchers from the Broad Institute of MIT and Harvard, its partner institutions, and Yale School of Medicine are launching an initiative to tackle the science of food allergies, a growing public health threat that affects the lives of hundreds of millions worldwide. The Food Allergy Science Initiative (FASI), which will be centered at the Broad, will tap the combined resources of participating academic and research institutions to help answer key scientific questions surrounding food allergies, the causes of which remain little-understood.

“We are bringing together scientists from several disciplines to tackle head on the underlying biology of food allergy,” says Ruslan Medzhitov, who will lead the initiative. Medzhitov is the David W. Wallace Professor of Immunobiology at Yale School of Medicine and an investigator at Howard Hughes Medical Institute. “We believe that the combined scale of our approach will help to transform this field and open up new avenues for treatment and prevention.”

Eight percent of American children suffer from debilitating food allergies, and much remains unknown about the root causes of the condition. Genetics, gut microbes, the immune system, and food-derived allergens—and the interactions between these factors—somehow lead to the breakdown in tolerance that drives food allergy, but we understand little about what leads to food allergy, how to prevent it, and how to resolve it once it arises.

However, with the dramatic advances in genomic technologies, immunology, and microbiome research in the past decade, scientists are now in a unique position to explore the biological mechanisms behind food allergies. Among the cutting-edge technologies the Broad will bring to bear on food allergy research are single-cell genomic analysis—which will reveal new information about the cell populations involved in the allergic response—and CRISPR genome-editing techniques, which will enable large-scale screens to test the role individual genes play in food allergy.

“There has been an urgent call for answers within the food allergy advocacy community, and a lot of great work is already underway,” says Aviv Regev, a core institute member of the Broad, a Howard Hughes Medical Institute investigator, and part of FASI’s scientific leadership. “However, we know too little about the basic biological mechanisms that underlie these allergies. We believe that with an ambitious, interdisciplinary approach, and a partnership between immunologists, clinicians, technologists, and computational scientists we can help speed research and enhance scientific understanding of food allergy in a manner that would translate in the future to improved diagnostics and therapies.”

They enter a near-barren landscape in terms of our understanding of the fundamental biological mechanisms underlying food allergy. Currently, diagnosing and treating food allergy is a major challenge: allergic reactions, which can be life-threatening, are the primary means of diagnosis, and treatment is limited to avoidance of known allergy-causing foods and epinephrine injections, which are only administered once an allergic reaction has been triggered. Understanding the basic biology that drives the allergic response to food is a first step needed to catalyze research.

FASI aims to accelerate the pace of discovery in this field and enable the development of new diagnostics and treatments through a coordinated effort that brings together specialists from a variety of disciplines including immunology, gastroenterology, computational biology, molecular biology, and bioengineering to answer fundamental questions pertaining to food allergy. These include:

FASI will benefit from the unique structure of the Broad, which draws on the expertise of researchers in the Boston–Cambridge community and beyond to build teams that cut across disciplines, share data, and develop and advance enabling technologies to gain new insights into the basic biology of disease.

The initial supporters helping to launch the initiative are Ellie and Brian Chu, Karen and Farhad Nanji, Christine Olsen and Robert Small, the Richard and Susan Smith Family Foundation, Betsy and Martin Solomon, and Lesley Solomon and Derek Hibbard. Together they have committed approximately $10 million. The seed funding has enabled researchers to come together under the FASI umbrella to tackle the challenge of food allergy from diverse scientific perspectives.

For more information on the initiative, visit: www.broadinstitute.org/foodallergy 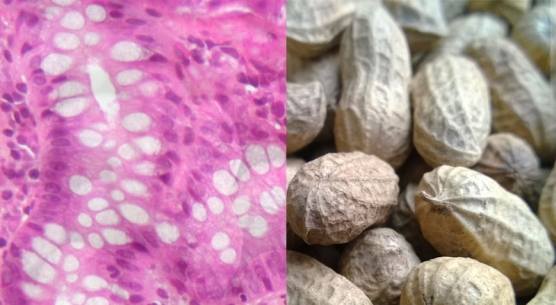