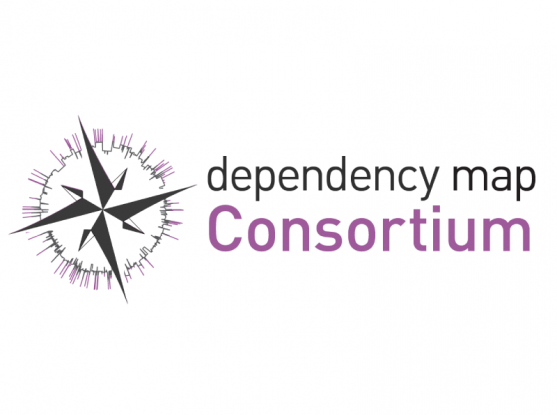 The Cancer Dependency Map Consortium aims to identify new cancer therapy targets and match biomarkers to the patient populations most likely to benefit.

The Cancer Program of the Broad Institute of MIT and Harvard has established a new academic-industrial partnership program, the Cancer Dependency Map (DepMap) Consortium. This new endeavor will support efforts to discover promising treatment targets in cancer as well as biomarkers for identifying patient populations most likely to benefit from ongoing treatment discovery efforts.

The Consortium is an outgrowth of the institute's DepMap project, an ongoing effort to systematically catalog and identify biomarkers of genetic vulnerabilities and drug sensitivities in hundreds of cancer cell lines.

Ten partners from the biotechnology and pharmaceutical industries have already joined the DepMap Consortium, including:

"We're poised to map all cancer targets and all patient populations for therapies in development. This goal is bigger than any one institution-we must work together across the research ecosystem as scientific partners to achieve it," said Jesse Boehm, associate director of the Broad Cancer Program and scientific director of the DepMap project. "This is what the DepMap Consortium is trying to make possible, and we're really excited about its launch."

Cancer cells adapt to potentially fatal mutations and other molecular malfunctions by adjusting the activity of one or more genes, in the process becoming dependent on those genes for their survival and growth. The resulting dependencies may provide targets for new precision-guided drugs or other cancer treatment strategies. In some cases, they may even be able to be exploited by drugs already in development.

By establishing the Consortium, the institute has created a mechanism for partners in industry to tap the DepMap project's extensive know-how, data, and biological and computational tools for identifying cancer dependencies and help put promising new treatments on the path to the clinic. Consortium partners and DepMap scientists will work together to leverage:

The DepMap project releases new collections of dependency data publicly, ahead of publication, on a quarterly basis.

"The DepMap Consortium represents an ideal partnership," said William Hahn, an institute member in the Broad Cancer Program, professor of medicine at Harvard Medical School, chief research strategy officer at Dana-Farber Cancer Institute, and a faculty co-director of the DepMap project. "Our partners will gain insights into technology and targets while enabling the use of data for the entire scientific community."

Research Roundup: July 12, 2019
Study hints at why an aggressive form of brain cancer is hard to treat