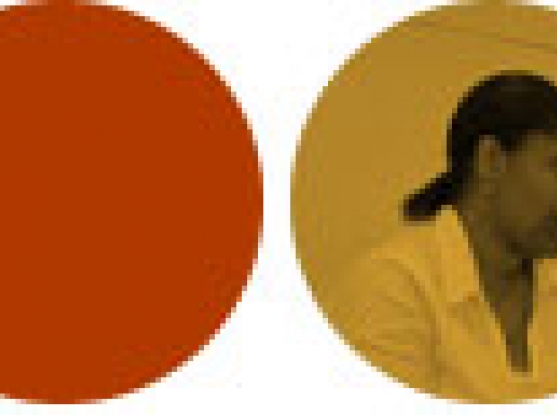 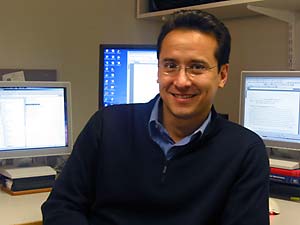 By comparing four fungal genomes, a research team has described some of the dynamics of the evolution of introns, which are non-coding portions of genes that comprise a large proportion of many genomes.

Introns are found in eukaryotic species, which includes all members of the fungi, plant, and animal kingdoms. Although introns were first discovered almost 30 years ago, scientists are still asking basic questions concerning their role.

The researchers from the Broad Institute and the Massachusetts Institute of Technology studied fungal genomes that together span 400 million years of evolution from a common ancestor. Their findings, published in the December 2004 issue of the Public Library of Science (PLoS), describe how an increase in introns plays a significant role in eukaryotic evolution.

Introns are one of the basic characteristics of eukaryotic genomes, said James Galagan, a computational biologist at the Broad and lead author of the study. "We want to understand what they are doing because they comprise a significant part of our genomic ecosystem," he said.

Among fungal genomes there is a tremendous amount of variation in intron structure. Plant and animal genomes display an even wider intron range. One way to understand this diversity is to understand when and how the variation occurred, said the researchers.

"The significance of our findings is really about basic biology. We wanted to look at intron evolution in a whole-genome way using a tractable computational system, which is why we are starting with fungal genomes," said Galagan. "It's shedding light on fundamental characteristics and shared biology of all eukaryotic genes."

To paint a more complete picture of intron evolution, the researchers are currently looking at other fungal genomes. With additional data and analysis, they hope to one day apply their whole-genome method to better understand intron evolution in the genomes of higher eukaryotes, including animals and plants.

"Our results provide clues about two fundamental unanswered questions about genome evolution — how introns are gained and how introns are lost," said Chris Burge, Whitehead Career Development associate professor in the Department of Biology at MIT. The results were the product of a collaboration between the Broad Institute and the Burge lab at MIT.

This research was supported by grants from the National Institutes of Health, National Science Foundation, United States Department of Agriculture, and the Burroughs Wellcome Fund.