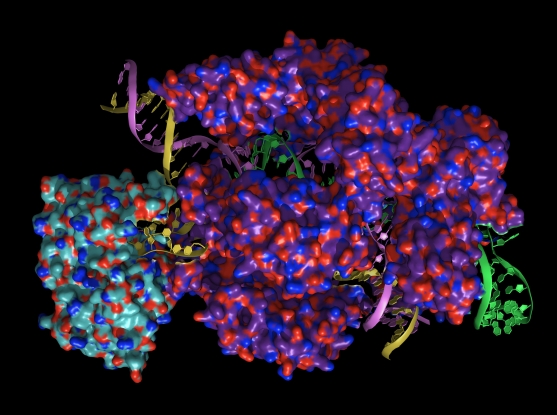 Credit : Aditya Raguram, Liu lab
Cryo-EM structure of an adenine base editor bound to a guide RNA and a target piece of DNA.
By Karen Zusi

A team led by researchers from the Broad Institute of MIT and Harvard, the National Institutes of Health, and Vanderbilt University Medical Center has used base editing, a recently developed form of gene editing, to rescue disease symptoms and lifespan in mice that have Hutchinson-Gilford progeria syndrome.

Progeria is a progressive genetic disorder in humans that leads to death, typically from cardiovascular failure, by the time most patients reach their mid-teens. The majority of children with this disorder have a single-letter change in their DNA that causes the production of a toxic protein.

In this study, mice engineered to carry the progeria mutation, and demonstrating nearly all features of the human disease, received a single injection with a base editor programmed to correct the disease-causing mutation. These mice retained healthy tissues and lived two and a half times as long as control mice with progeria that were injected with saline. Indeed, the treated mice reached an age that corresponds to the beginnings of old age in healthy mice.

The study is one of the first examples of using base editing — a gene editing technique that directly converts an individual DNA base pair into a different base pair — inside an animal to rescue a serious genetic disease.

“To our knowledge, this work resulted in the strongest rescue of the symptoms of progeria by multiple measures,” said co-corresponding author David Liu, Richard Merkin Professor and director of the Merkin Institute of Transformative Technologies in Healthcare at the Broad Institute, professor at Harvard University, and Howard Hughes Medical Institute investigator. “Five years ago we were still finishing the development of the very first base editor. If you had told me then that within five years, a single dose of a base editor could address progeria in an animal at the DNA, RNA, protein, vascular pathology, and lifespan levels, I would have said ‘there’s no way.’ It's a real testament to the dedication of the team that made this work possible.”

The work paves the way for further preclinical studies developing a therapy for progeria and provides a blueprint for addressing other genetic diseases with base editing.

The study appears in Nature with lead author Luke Koblan, a graduate student in Liu’s lab. Co-senior authors are Francis Collins, director of the National Institutes of Health and senior investigator at the National Human Genome Research Institute, and Jonathan Brown, assistant professor of medicine in the Division of Cardiovascular Medicine at Vanderbilt University Medical Center.

The genetic mutation at the root of progeria — a single C-to-T change in the gene LMNA — was discovered by Collins’s lab in 2003. This single-letter error causes the formation of a toxic protein called progerin, which damages cells by disrupting the structure of the nucleus.

To reverse this mutation, the researchers turned to base editing. The molecular tool, developed in Liu’s lab, uses a programmable DNA-binding protein such as CRISPR-Cas9 or TALE arrays to zero in on a specific target gene sequence and another enzyme to chemically change one nucleotide into another.

The team programmed the base editor ABE 7.10max-VRQR to target the LMNA gene and convert the mutated T•A base pair back to the normal C•G pair. When the researchers tested the base editor in cells taken from children with progeria, 90 percent of cells were successfully edited, which in turn lowered the levels of progerin mRNA and protein.

Encouraged by these data, the team began a series of long-term animal studies, collaborating closely with Jonathan Brown, Francis Collins, and Mike Erdos, an NIH colleague of Collins who serves as co-first author of this publication. At the NIH, the researchers tested the base editor in a mouse model of human progeria that contained two copies of the mutated human LMNA gene. The model mice exhibit many hallmarks of the disease, including progressive deterioration of the arterial system, skeletal changes, thinning fur, and early death.

Cohorts of mice were given a single injection three days or 14 days after birth with adeno-associated viruses that encoded the base editor. By six weeks of age, the gene correction was found in multiple organs at levels ranging from about 10 to 60 percent.

By six months, key organs including the heart of animals injected with base editor contained much lower levels of progerin than the saline-injected control mice with progeria. In addition, while the aorta of control mice showed extensive loss of vascular smooth muscle cells and high levels of adventitial fibrosis — the accumulation of fibrotic cells around the aorta — the aorta of mice injected with the base editor appeared similar to samples from healthy mice.

“We saw this unexpected, nearly complete, rescue of pathology in the aorta,” said Liu. “We did a number of follow-up experiments to make sure we weren't being misled. The aorta samples were nearly indistinguishable from normal mouse samples, which was stunning. Cells from the base-edited mice were making the corrected human lamin A protein instead of progerin.”

The base editing injection also greatly extended the lifespan of the treated mice and improved their vitality. A healthy mouse lives for about two years. The treated mice survived to a median of 510 days, which corresponds to the beginning of old age — and is more than double the length of time that the untreated mice lived.

The dramatic extension in lifespan in the treated mice “was a really profound result,” Brown said, “because kids with progeria die early from vascular disease. They suffer from heart attacks and strokes.”

”When my research lab identified the genetic cause of progeria in 2003, we hoped that someday this might lead to a way to help these children,” said Collins. “Along the way, we’ve made some progress with drug therapy, but the potential of actually correcting the fundamental cause at the DNA level is beyond anything we could have imagined back then. To see this dramatic response in our progeria mouse model is one of the most exciting therapeutic developments I have been part of in 40 years as a physician-scientist.”

“As a physician-scientist, it’s incredibly exciting to think that an idea you’ve been working on in the laboratory might actually have a therapeutic impact,” said Brown. “Ultimately, our goal will be to try to develop this approach for humans, although there are remaining questions that we need to address first in these model systems.”

While the team did not observe significant off-target edits from the base editor, a number of the longest-living treated mice developed liver tumors — a known long-term complication when using adeno-associated viruses to deliver genes into mice.

Additional safety and efficacy studies are underway to further examine these results and investigate potential ways to mitigate the risks. The results of the work are being taken forward into further preclinical studies, with the eventual goal of launching a clinical trial.

“This work also provides a blueprint for the potential treatment of other genetic diseases that can be addressed with base editing,” says Liu. “It amplifies not only our excitement, but also our sense of responsibility to continue to do careful science while offering patients the best possible chance to benefit.” 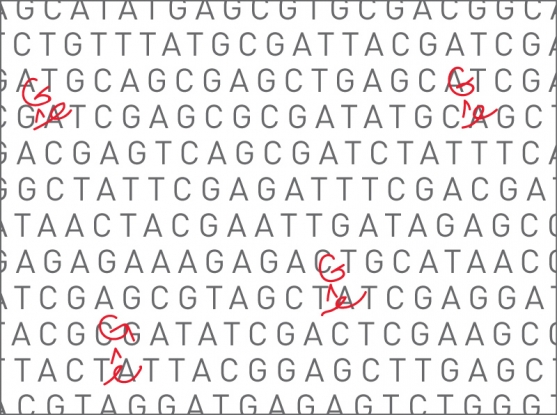 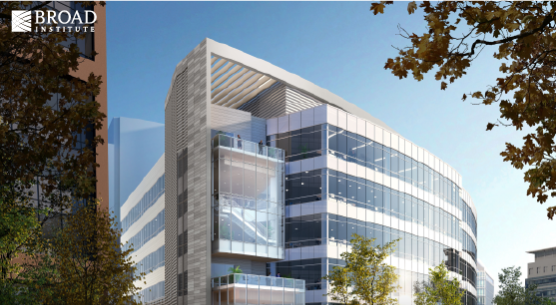