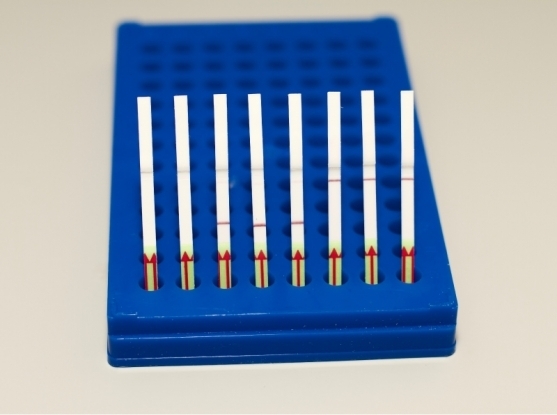 A group of academic institutions has granted a license for SHERLOCK™, the highly-sensitive, low-cost CRISPR-based diagnostic, for commercial uses in the developed world, while reserving rights to enable its broad use by organizations to serve developing nations as well as unmet public health needs in the developed world.

First unveiled in 2017, SHERLOCK lifts a barrier to rapid deployment of diagnostics in outbreak zones. The system (which stands for Specific High-sensitivity Enzymatic Reporter unLOCKing), allows clinicians to quickly and inexpensively diagnose disease and track epidemics, such as Ebola and Zika, without the need for extensive specialized equipment. SHERLOCK can detect the presence of viruses with an unmatched degree of sensitivity in clinical samples like blood or saliva.

The license provides a limited exclusive right, under the Broad Institute’s inclusive innovation model, to deploy SHERLOCK diagnostic tools for commercial applications in the developed world.

“Because SHERLOCK is simple and inexpensive, it holds impressive potential for transforming how we detect disease,” said Issi Rozen, chief business officer at the Broad Institute. “It is therefore important to ensure creative commercial innovation while at the same time protecting access to new diagnostic tools in the developing world, and for public health applications in the developed world, where they are desperately needed. We designed our licensing strategy to accomplish this.” (Rozen will serve as an academic representative on the board of directors of Sherlock Biosciences, but will receive no personal compensation.)

The licensing agreement announced today does not cover SHERLOCK’s use in the developing world. In addition, the license is not exclusive for certain public health applications in the developed world — for example, the licensing structure is designed to make SHERLOCK available to help healthcare professionals quickly diagnose a host of circulating bacterial and viral infections such as malaria, tuberculosis, Zika, and rotavirus, among others. For such purposes, the academic coalition will ensure SHERLOCK is made widely available. In addition, SHERLOCK tools, knowledge, and methods will continue to be made freely available for academic research worldwide.

The technology was developed by a team of scientists from the Broad Institute, the McGovern Institute for Brain Research at MIT, the Institute for Medical Engineering & Science at MIT, the Wyss Institute for Biologically Inspired Engineering at Harvard University, MGH, Rutgers, and Skolkovo Institute of Science and Technology. It is a rapid, inexpensive, highly sensitive diagnostic tool with the potential for a transformative effect on research and global public health.

“Skoltech is proud to be working with Broad Institute and the international academic community to address important medical challenges facing humanity, save lives and improve health and well-being for the world’s citizens,” said Professor Alexander Kuleshov, President of Skoltech, and Member of the Russian National Academy of Sciences. 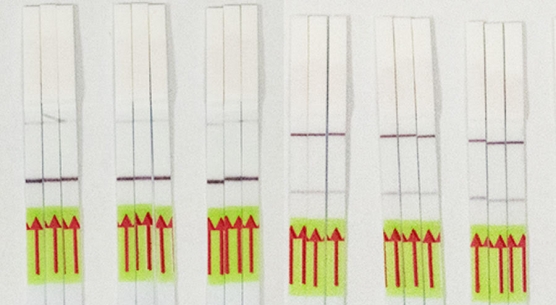