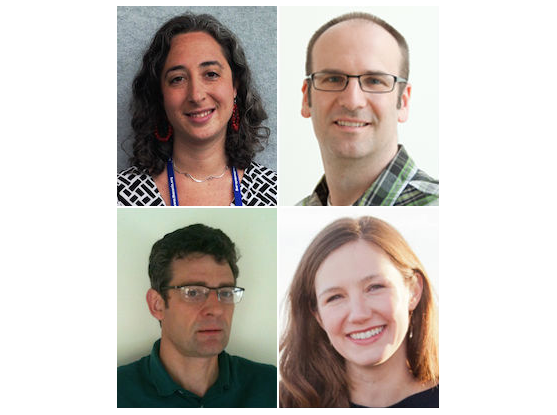 For a disease that's likely been with us for thousands of years and infects a third of humanity, you'd think we'd have a really good handle on tuberculosis (TB). And to a large extent, we do — six months of modern front-line treatment regimens with antibiotics like rifampicin and isoniazid, while cumbersome, works roughly 95 percent of the time.

MDR and XDR TB remain somewhat treatable, but at a high cost, as the medications against them tend to be highly toxic and difficult to administer.

"If you have one of these more resistant forms of TB, the treatment course is at least two years," says Ashlee Earl, a group leader within the Broad Institute's Genomic Center for Infectious Diseases (GCID). "These regimens usually contain an injectable drug, meaning you need to go to a clinic or have a nurse come to your house for injections multiple times a week, and they have a broad range of severe toxicities."

Ideally, a doctor would want to know the resistance profile of any given TB strain before starting a patient on treatment. The problem is that, because TB grows so slowly, it can take hospital labs weeks to months to run susceptibility tests. As a result, patients often end up on medications that are destined to fail.

"If a patient is getting the wrong treatment, not only are they exposing themselves to needless toxicity, they may also be out in their community transmitting resistant strains," Earl says. "The ability to be able to know from day one what's going on with a patient so that they can be put on an appropriate treatment regimen is so critical."

Revealing the roots of cycloserine resistance 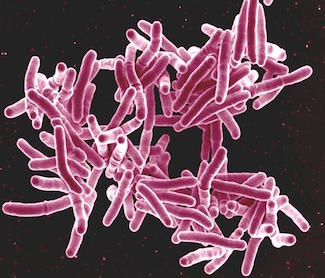 Earl is particularly concerned about an antibiotic called cycloserine. A mainstay of second-line TB treatment in many nations, cycloserine has severe potential neurological and psychiatric side effects, including seizures and psychosis. ("On a visit to South Africa, one of our collaborators pointed out a hospital with bars on the windows to keep patients on cycloserine from jumping out," recalls Chris Desjardins, a GCID computational biologist.) For those reasons, doctors would rather only put patients on cycloserine if they know it will work — something that's not revealed by current molecular screens for genes or mutations associated with antibiotic resistance in TB.

Earl, Desjardins, Keira Cohen (a pulmonary and critical care fellow at Brigham and Women's Hospital), Alexander Pym of the KwaZulu-Natal Research Institute for Tuberculosis and HIV in South Africa, and other international collaborators recently came together to probe the genomes of a large set of clinical TB samples for mutations that could serve as the basis for a molecular diagnostic test for resistance to toxic drugs. By sifting through sequence data from 498 characterized TB strains from China and South Africa, the team homed in on rare variants in a gene called ald, which encodes an enzyme in the metabolic pathway that cycloserine targets.

It wasn't exactly a straightforward task. As the team writes in a Nature Genetics report co-first authored by Desjardins and Cohen, their initial analysis — a modified genome-wide association approach that looked for mutations that evolved in concert with resistance to toxic drugs — only returned common, known resistance-related mutations. Only when they excluded known variants and filtered the data for loss-of-function mutations did ald's signal stand out from the noise.

With a list of resistance-fueling ald mutations in hand, Earl thinks diagnostics developers should be able to engineer a molecular screen that can let doctors know quickly whether cycloserine will work in a patient, or not. "We hope these data will be added to platforms that screen for clinical resistance."

Delving into the genomic history of resistance

The team's efforts are part of a greater, multi-center initiative to identify and understand all of the molecular tricks TB plays to resist treatment.

"The brass ring for us and our collaborators is to identify all of the mutations critical for drug resistance," Earl says. "We've managed to sequence close to 3,000 strains and counting from many different parts of the world, and we're starting to answer some questions."

One of those questions touches on the steps by which MDR and XDR strains gained their resistant traits. In a 2015 PLoS Medicine paper, Earl, Pym, Cohen, and Thomas Abeel (formerly a postdoctoral researcher in Earl's group and now an assistant professor at the University of Delft), led a team that used whole genome sequence data from 337 South African strains to establish a timeline of TB resistance. Their data showed that the progenitors of today's XDR strains started emerging more than 50 years ago, shortly after isoniazid and streptomycin — two first-line anti-TB drugs — entered clinical use.

The data also suggested that MDR and XDR traits had independently evolved in those strains numerous times — 56 times, to be exact, for MDR, and nine for XDR. This theme of recurrrent evolution is starting to come up repeatedly; Earl, Desjardins, Cohen and Pym's ald findings suggested that ald-based cycloserine resistance has evolved many times, almost exclusively among MDR and XDR strains.

Earl says they're still digesting exactly what those South African findings and their more recent results might mean for TB resistance globally. "Have drug-resistant forms of TB evolved only a few times and are being transmitted constantly, or are we seeing multiple mini-evolutions of MDR and XDR traits? The data suggest it may be both."

It takes a village

Getting to this point has taken Earl, Desjardins and their collaborators nearly five years of work creating sample- and data-sharing partnerships with investigators and institutions in 13 countries.

"For this research to happen, we needed to bring together many different partners from around the world who had access to collections of clinical TB strains," Earl says. "We've spent a great amount of time and energy fostering these collaborations, while in parallel putting together genome sequencing and analytical pipelines to enable us to do this work." 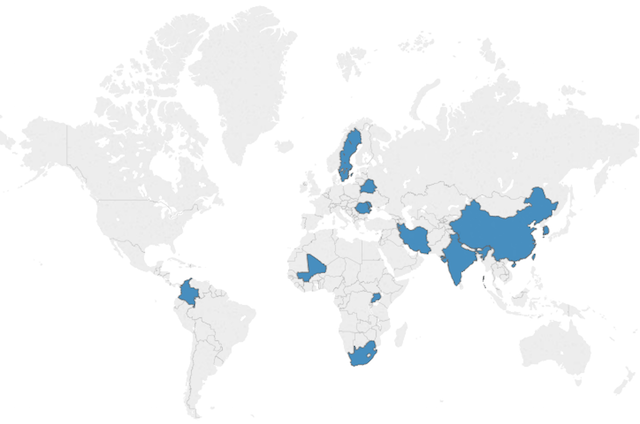 Deborah Hung — a core member of the Broad, co-director of the Broad's Infectious Disease Program, and an infectious disease physician who studies TB genetics and chemical biology — thinks this kind of collaborative, whole genome thinking is one piece of the puzzle to understanding resistance in TB and other infectious diseases.

"We need better molecular diagnostics and technologies to find the variants that will help to build these diagnostics," she says. "It's a matter of researchers, physicians, and institutions coming together, sharing data, sharing strains, and working in concert to turn the data into tools that can help physicians treat patients with the right medications at the right time."