Genomics is laying the groundwork for a new generation of diagnostics and therapeutics, built on our growing understanding of the biological mechanisms of disease. At the Broad Institute, biologists, chemists, physicians, mathematicians, computational biologists, and software engineers are exploring human disease at the genetic, molecular, and cellular levels.

Revealing the inner life of cells, one cell at a time

For many years, the only way that scientists could study cells was at the population level, averaging together many types of cells. While averaging is a useful measure, it’s inexact. This is why experimental biologists, computer scientists, and physicists have created a powerful new suite of genomic tools that can accomplish what averaging can’t — reveal the inner life of specific cells. Using “single-cell analysis,” scientists can understand which genes are turned on and off in individual cells, and even determine how this relates to diseases such as cancer. With this technology, scientists have now embarked on a massive, worldwide effort to identify every single cell in the human body — the Human Cell Atlas. 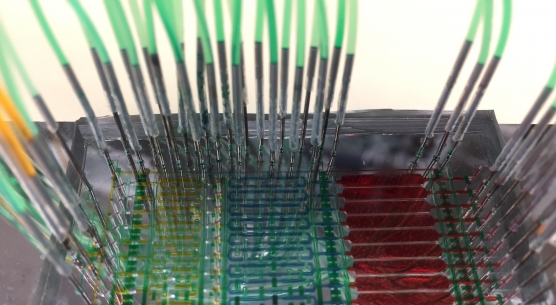 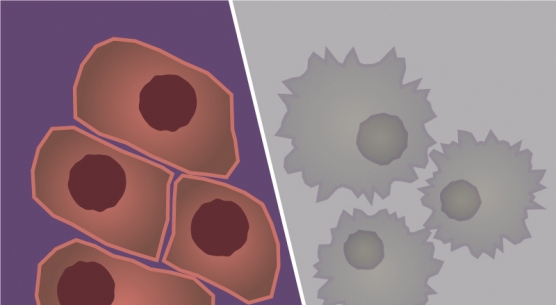 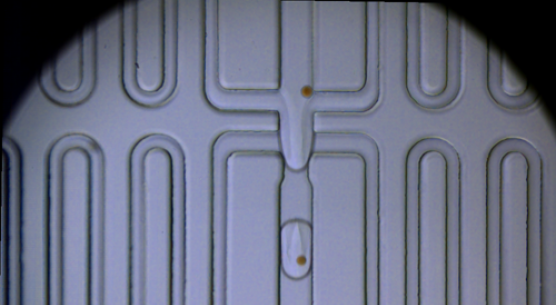 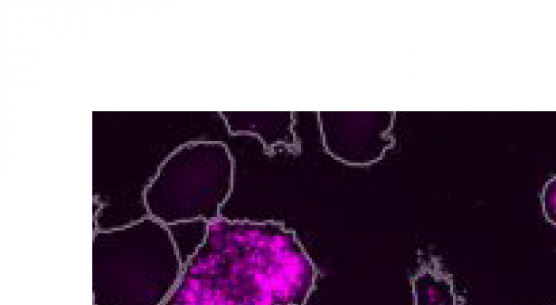 Surveying cells, one at a time
Read more