The Gerstner Center for Cancer Diagnostics is developing blood-based biopsies for tracking disease progression and other cancer diagnostics that may potentially benefit millions of patients worldwide.

While many aspects of cancer treatment have improved substantially over the past decade, diagnostics have lagged. Most current diagnostic approaches are costly, invasive, and most importantly, provide no molecular insights.

Blood biopsies have the potential to monitor a patient’s response to treatment with molecular precision, with the potential to identify tumor recurrence much earlier than existing tests. As a result, blood biopsy can help patients and doctors determine whether a change in treatment is needed.

The Gerstner Center focuses on response-monitoring, that is, tracking how a patient is faring under treatment, whether that is chemotherapy, radiation, or immunotherapy. It also focuses on studying patients with minimal residual disease, which involves identifying small numbers of cancer cells that remain in people who have undergone treatment, and which may result in relapse months to years, or even decades, later. Monitoring either patient response or minimal residual disease using blood biopsy requires greater sensitivity than is currently available, which is why the new Center focuses on these particular areas.

The Gerstner Center, established by Louis V. Gerstner, Jr., former CEO and chairman of the board of IBM Corporation and current chairman of the board of directors of the Broad Institute, will collaborate broadly, working closely with technology innovators, cancer biologists, computational scientists and clinicians. The Center will also pilot other promising new approaches to cancer diagnostics. 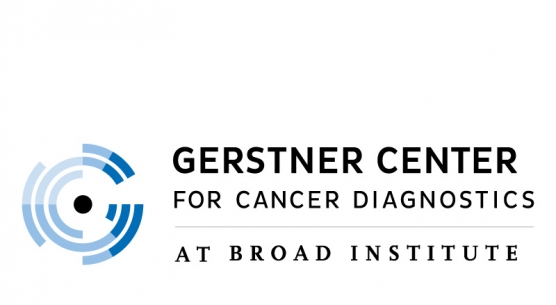 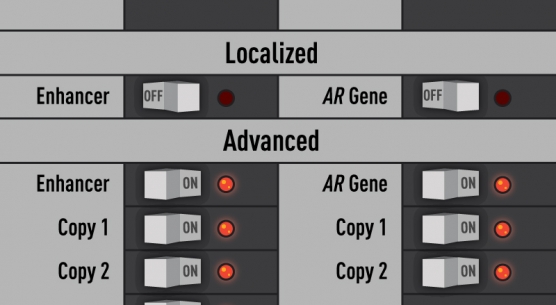