The epigenome works with transcription factors to produce the proper pattern of gene expression at the proper developmental time-point for the proper cell type and state. This layer of control is dysregulated is disease. By comparing the epigenomic landscapes of normal and diseased cells, we can find differences that may be responsible for pathology.

Genome-wide association studies (GWAS) are increasingly revealing disease-associated mutations in regions of the genome that promote or enhance other genes' activity through epigenetic modification. For example, using a combination of GWAS and epigenomic mapping technologies, a mutation associated with heart disease was found to lie in an enhancer active in cardiac tissue (Gupta et al. 2017). In addition, disease-associated genetic variants in multiple sclerosis have been found in control regions that are active in regulatory cells of the immune system, helping to pinpoint the likely origins of this autoimmune disease (Farh et al. 2015).

Such discoveries enable the development of mechanistic hypotheses for the diseases in question: they help translate GWAS variants into functional information. This is increasingly becoming a major focus of the program. 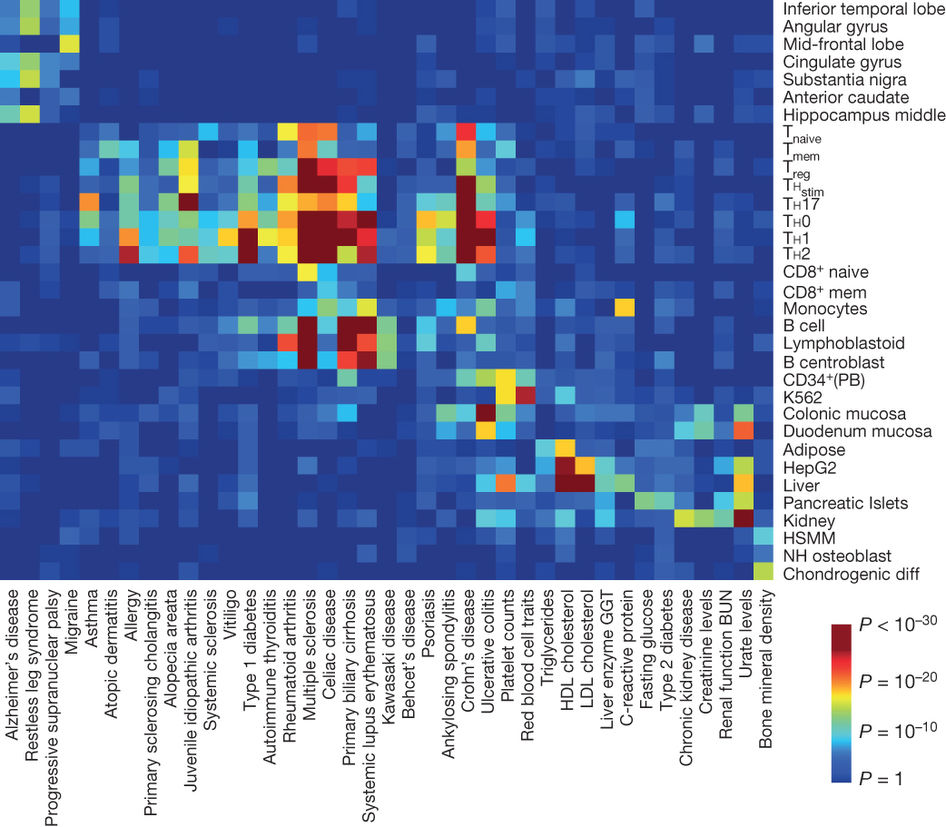 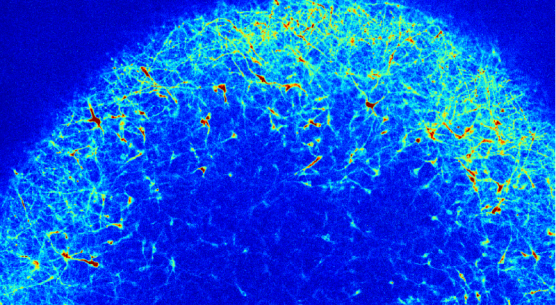