A resource for advancing therapeutic discovery

The path to putting a drug on the market involves a long and exhaustive journey through basic research, discovery and optimization, preclinical development, increasingly elaborate and lengthy human clinical trials, and regulatory approval. New drugs can take more than a decade to get to market. But what if we could take thousands of drugs already approved to safely treat disease, as well as other compounds that have been studied as potential drugs, and find new uses for these old medicines?

To accelerate drug development, researchers from the Broad Institute’s Cancer Program, Center for the Development of Therapeutics, and Connectivity Map project have created the Drug Repurposing Hub, an open-access repository of more than 6,000 compounds, many of which have been FDA approved. Researchers at the Hub have spent years curating and verifying these compounds, and are now testing them against disease models in hopes to find new uses for these highly optimized small molecules. They, along with researchers around the world who would not ordinarily have access to such a library, are also using this resource to glean new insights into the characteristics of disease--efforts that can also jumpstart new drug discovery programs.

History tells us that repurposing works. Aspirin, for example, was originally developed as a painkiller, but was eventually discovered to be effective in preventing heart disease. In general, though, these kinds of discoveries are accidental.

Researchers at the Broad Institute have created a systematic approach for this kind of “accidental” discovery, collecting these compounds and one-by-one documenting their chemical structure, effectiveness and prior uses in clinical trials. They are then bringing this knowledge together in a comprehensive open-sourced information hub.

This library of compounds is continuously updated in order to build one of the most comprehensive and up-to-date biologically annotated collections, with scientists experimentally confirming the identity and purity of each drug.

The Broad’s Drug Repurposing Hub is open-access. Any researcher can log-in, look up, and download the information contained in the Hub. They can search based on the characteristics of a specific compound or drug target.

We are proud to share this resource, both the information and the compounds themselves, with researchers all over the world. You can access the library here. 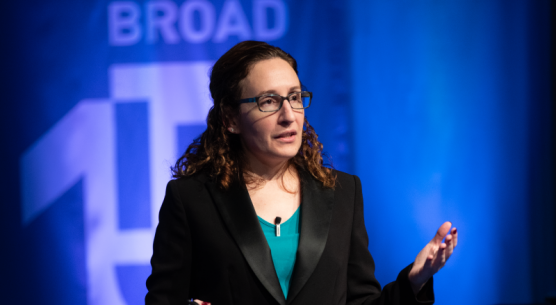 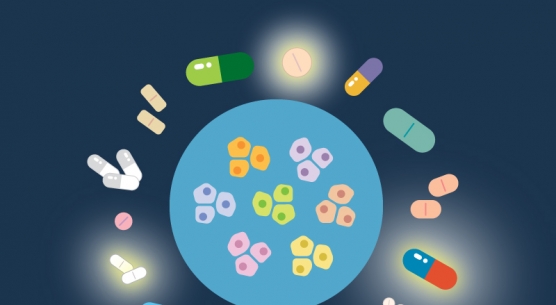