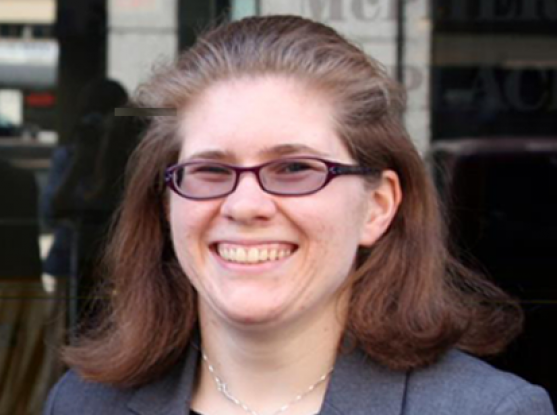 By Veronica Meade-Kelly
In a #WhyIScience Q&A, a science writer talks about the important role communication plays in securing support for scientific research

While Jenny Rood may no longer work in a lab, the erstwhile biologist continues to fuel scientific discovery. As a senior writer in the Broad Institute’s Development Office, she helps support research across the institute by telling the stories of Broad researchers to current and potential donors. Whether through reports, articles, profiles or podcasts, Rood helps build connections between those who work in the lab and the people who are interested in supporting their research.

In a #WhyIScience Q&A, she shares what she’s learned during her career as a science communicator.

Q: How did you end up in your current line of work?
A: I trained as a scientist (I have a Ph.D in biology from MIT), but I have always been equally fascinated by language and biology. As my doctoral work drew to a close, I knew I wanted to do something that combined both science and writing, so I applied for the MIT Graduate Program in Science Writing. Immersing myself in writing about science while I worked toward my master’s degree reinforced my desire to build a career at the interface of science and communication.

After a couple of internships, I was hired by the Development Office at the Broad. My job has given me the opportunity to blend my skills and interests: my work involves not just understanding the science and figuring out how to explain it clearly to someone who might not be an expert, but also convincing them that the research is important and has the potential to make an impact.

Q: What’s your favorite thing about your job?
A: What I love most about my job is that it’s deeply intertwined with the science we do here, and it gives me a great opportunity to get an overview of the wide variety of questions we’re tackling at the Broad, from cardiovascular disease to cancer to infectious disease and beyond. I really enjoy working together with scientists at all levels of their careers—from research assistants to professors—to learn about their research and figure out how best to tell their story.

Q: What have you found most rewarding about your work over the years?
A: It’s wonderful to hear from scientists that I’ve captured their work and conveyed it in a clear and accessible way—and it’s just as thrilling to hear from readers who aren’t scientists that they found the science intriguing or compelling!

One of my favorite pieces that I’ve written for the Broad gave a behind-the-scenes glimpse at what goes into a cross-disciplinary collaboration. In this case, the story was about a project in which a pediatric gastroenterologist teamed up with a computational microbiologist to try to figure out why some babies develop an allergy to cow’s milk protein. I really enjoyed having the opportunity to explore with readers what actually happens, experimentally and logistically, when scientists try to uncover the link between the microbiome and disease, requiring the cooperation of researchers from different fields of expertise. And I got to highlight some terrific women scientists along the way, too! 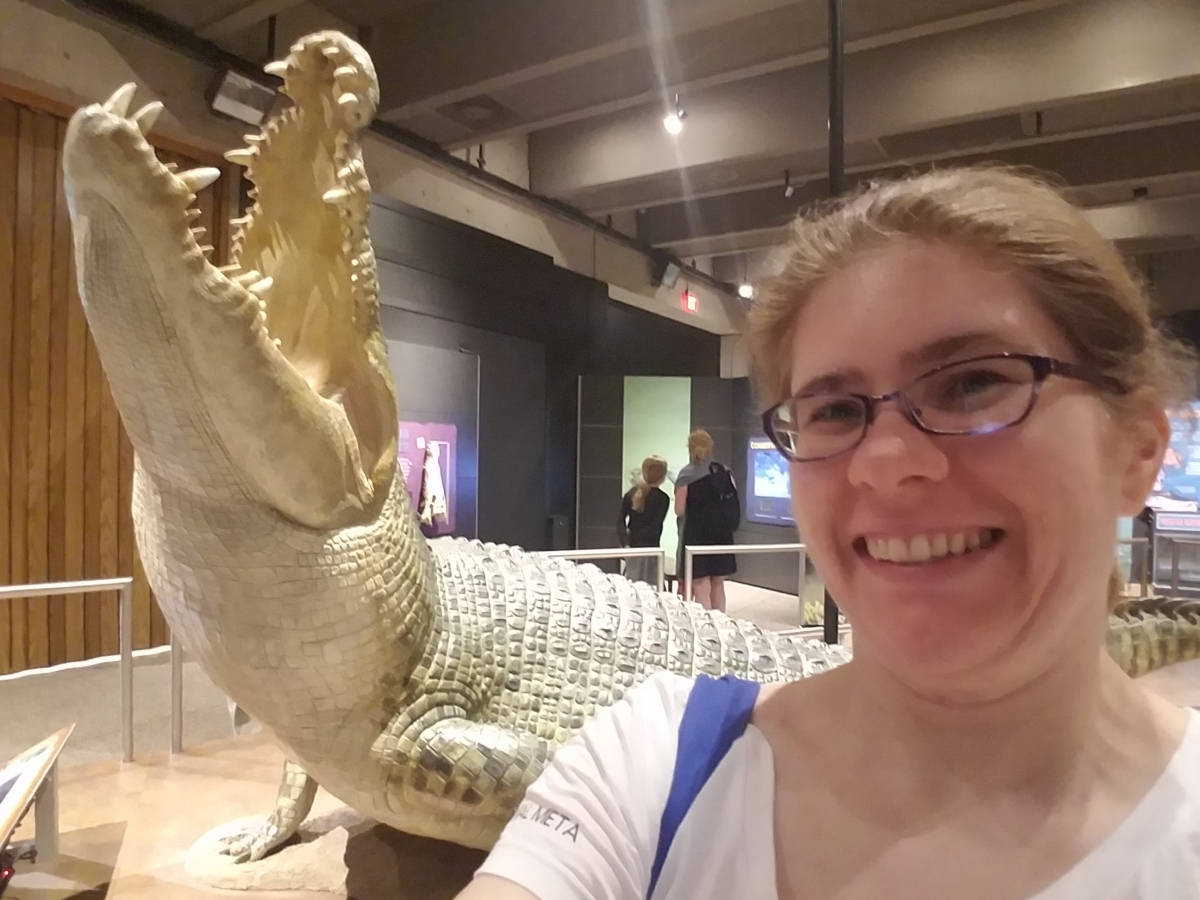 Q: What do science writers bring to the research world that might otherwise be lacking?
A: Some scientists are great communicators, but developing writing skills while launching a research career can be a tall order, and it’s not for everybody. I think science writers and communicators can be great partners for scientists to help them reach new audiences beyond their colleagues, friends, and family—and maybe even catch the eye of someone who might want to support their work!

Q: Are there any misconceptions about science communications that you'd like to dispel?
A: I’ve been told, given the notoriously leaky pipeline for women in science, that it’s too bad I’m no longer in science. But just because I don’t have a pipette in my hand anymore, or I’m not running my own lab, doesn’t mean I’m not a scientist. I think science writing and communication are an essential part of the scientific enterprise, and I’m proud to work together with other scientists to get people excited about their research.

Q: What is the best advice you have for people new to your field?
A: Talking to a wide variety of people is essential—both to other writers and to researchers at all stages of their career. It’s also helpful, particularly at the beginning, to read a lot of different science writers and think about what you like and don’t like about how they cover the science. And go to as many seminars and talks as you can that sound interesting to you! You never know when you’ll come across something you might like to write about, or a researcher you might like to collaborate with in the future.

Deciphering long non-coding RNAs
Putting variants into practice: ClinGen, ClinVar, and the challenge of interpreting genetics in the clinic