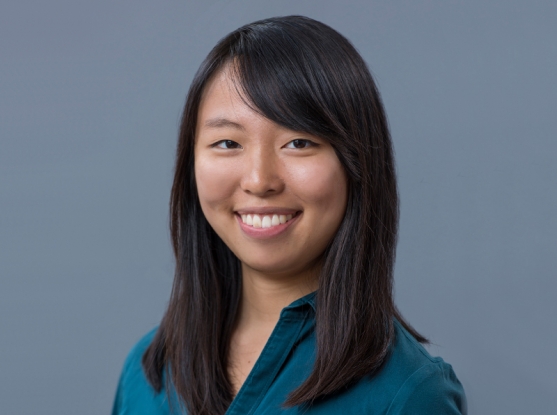 Credit : Chris Welch
Iris Fung
By Abbey Bigler
In a #WhyIScience Q&A, the Cancer Dependency Map project manager discusses how she has combined skills in communications, design, and biology to forge a unique career path

As an undergraduate at MIT, Iris Fung planned to pursue a career as a science illustrator. She majored in biology but also studied management and the interplay of arts, culture, and technology. She interned as an illustrator and designer at several places, including the Broad Institute, where she worked with creative director Bang Wong. But even before Fung graduated, she decided she didn’t want to become a full-time science illustrator because an internship helped her realize that an editorial illustrator position focused too much on churning out work to keep up with the weekly editorial schedule rather than allowing for deep collaboration with scientists. She still, however, wanted a career where she could continue communicating exciting scientific findings.
She says project management at Broad is a perfect fit for her, allowing her to stay close to cutting-edge science, act as a communicator, and use her skills in project operations and logistics. Fung has worked with the Cancer Dependency Map (DepMap) project for two years and also freelances as a science illustrator in her spare time. Her work has appeared in places including Nature Reviews, The New England Journal of Medicine, Inc. Magazine, and even the cover of Nature. 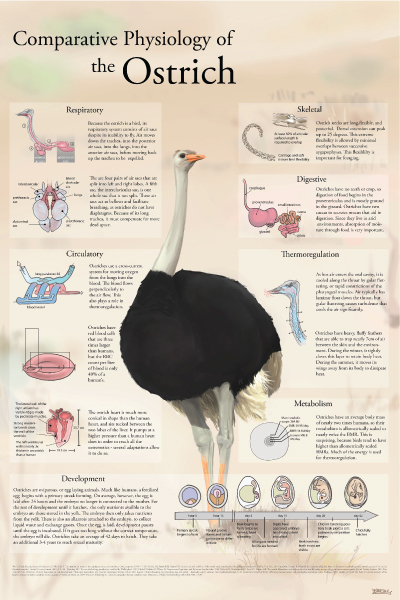 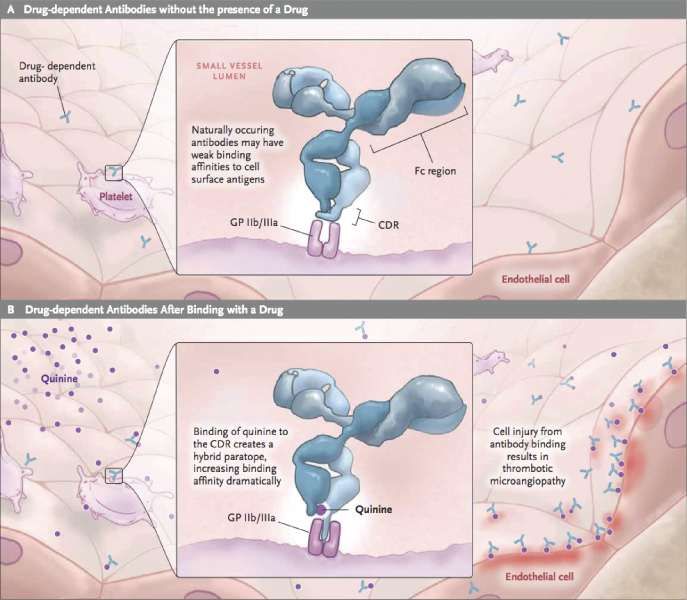 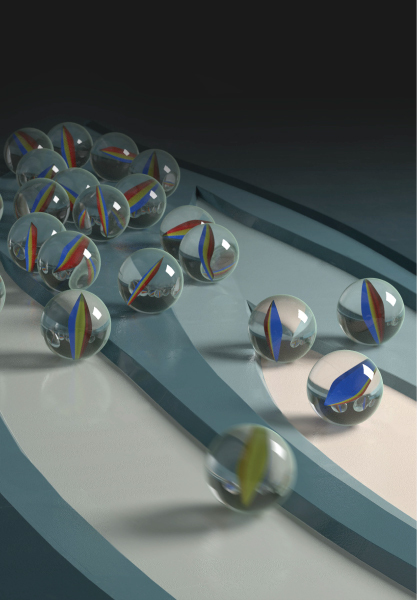 She spoke with us about DepMap, her fascination with biology, and an important lesson she has learned in a #WhyIScience Q&A:

Q: What is the Cancer Dependency Map?

A: DepMap is a project that layers many different types of cancer-model data on top of each other to create a “map” describing the landscape of cancer. We’re hoping that this map will serve as a basis for precision cancer medicine in the future, where a patient could use their own tumor information and the map together to identify the vulnerabilities in their tumors. DepMap is also committed to releasing this data for the science community to use freely, because we believe science is best done as a group effort.

Many people are involved in DepMap, because there are many moving parts. Some people are generating, curating, and incorporating data for the map. Others are creating public interfaces and using the map to interact with the public. Still more people are utilizing the data in their area of expertise or fostering collaborations outside the Broad to make this truly a cancer community effort.

Q: What is your role in DepMap?

A: As a project manager, I’m mainly involved with the people interaction and change-related portions of DepMap. There’s always a need to evolve and grow as a project because every day there are new ideas and discoveries. We want to make sure we’re taking that into account instead of stagnating. I shepherd people through internal efficiency improvements, manage budding R&D projects, and create venues for idea- and knowledge-sharing among subcommunities at Broad and around the Boston area. A lot of human interactions happen along the way, and I help manage many of those too, whether they’re within DepMap teams, with external partners and collaborators, or with the general public. In short, I make sure everything is in place so the best science possible can be done here!

Q: What people or experiences inspired you to work in the sciences?

A: In high school, I had the most wonderful biology teacher who not only introduced the super cool topic of human biology to me, but also genuinely loved the subject and encouraged scientific curiosity. I remember having my mind blown when, after we did our unit on oxidative phosphorylation in human metabolism, we learned about a very dangerous weight loss drug and were able to predict exactly how it could disrupt oxidative phosphorylation and what the effects of that would be. It made human biology much more concrete to me and suggested that the more we understand about the biological levers and buttons in our cells, the more we can create helpful things for our bodies.

Q: What current trend in your field stands out to you?

A: We’ve recently seen an upsurge of interest in creating 3D organoid cancer models. I’m particularly curious about how well these 3D models will mimic patient tumors and whether we can open up new areas to study that haven’t been well covered with 2D cell line models. Scientists have long depended on cell models as a proxy for actual tumors, allowing us to run controlled experiments we wouldn’t be able to conduct on patient tumors. However, the results are only as good as the faithfulness of the models, and in theory, a 3D organoid is closer to a tumor than a 2D cell line is. It’s very exciting to see the emergence of a technology that might make a big change in the field.

Q: What have you learned through your career that you think other people could benefit from?

A: My love for and fascination with biology has always remained constant, but I also have many other interests and skills that I’ve picked up along the way, such as information design, digital painting, and fabrication. For a while, I was concerned that turning biology into my career meant that I would no longer be able to explore other areas in any meaningful way. However, what I’ve found is that the intersection of wildly different areas and skill sets creates a lovely niche area to sit in. I’ve been involved in many of the most interesting and fun projects because I have such an uncommon combination of knowledge and skills. I would strongly encourage others to pursue both career-related and not-immediately-career-related interests with wild enthusiasm; things combine in the most interesting ways!