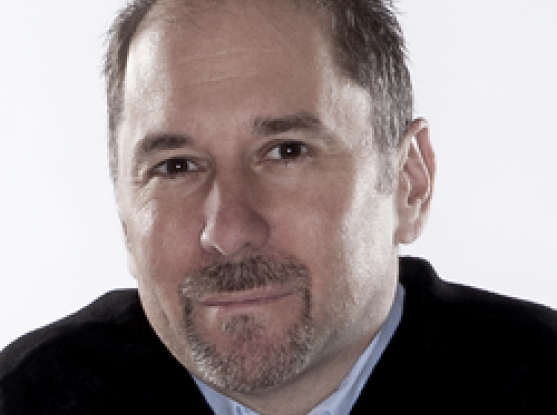 Altshuler, a clinical endocrinologist and human geneticist, is a founding core member of the Broad Institute and has directed the Broad’s Program in Medical and Population Genetics since 2003. He also serves as the Broad’s chief academic officer and deputy director. In addition to these roles, Altshuler is a professor of genetics and of medicine at Harvard Medical School and Massachusetts General Hospital, and an adjunct professor of biology at MIT.

This latest effort builds on his leadership over the past 15 years in public-private, open science partnerships (such as The SNP Consortium, HapMap, 1000 Genomes Projects) that laid the foundation for a revolution in human genetics. Altshuler has been a pioneer in using this foundation to discover genes and variants contributing to type 2 diabetes and related disorders, and to translating this information into improved understanding and ultimately treatment.

Through its Champions of Change program, the White House recognizes individuals and groups who are making positive changes in their communities and doing extraordinary things to empower and inspire. This week, the program honors those who promote the open sharing of science and scientific data.

Later today, Altshuler will join twelve fellow recipients at the White House for an Open Science Champions event, which will honor outstanding people, organizations, and research promoting and using open scientific data and publications to accelerate progress and improve the world.

Other recipients of this honor include Stephen Friend for his work on projects such as the Rheumatoid Arthritis Responder Challenge, a collaborative project undertaken with the help of Robert Plenge, director of genetics and genomics in the division of rheumatology, immunology, and allergy at Brigham and Women’s Hospital and an associate member of the Broad Institute. Mark Daly, a senior associate member and co-director of Medical and Population Genetics at the Broad, as well as Chief of the Analytical and Translational Genetics Unit in the Department of Medicine at Massachusetts General Hospital, will also be in attendance for his leadership in the Psychiatric Genetics Consortium.